Despite political turbulence, Burundi has kept its private sector alive 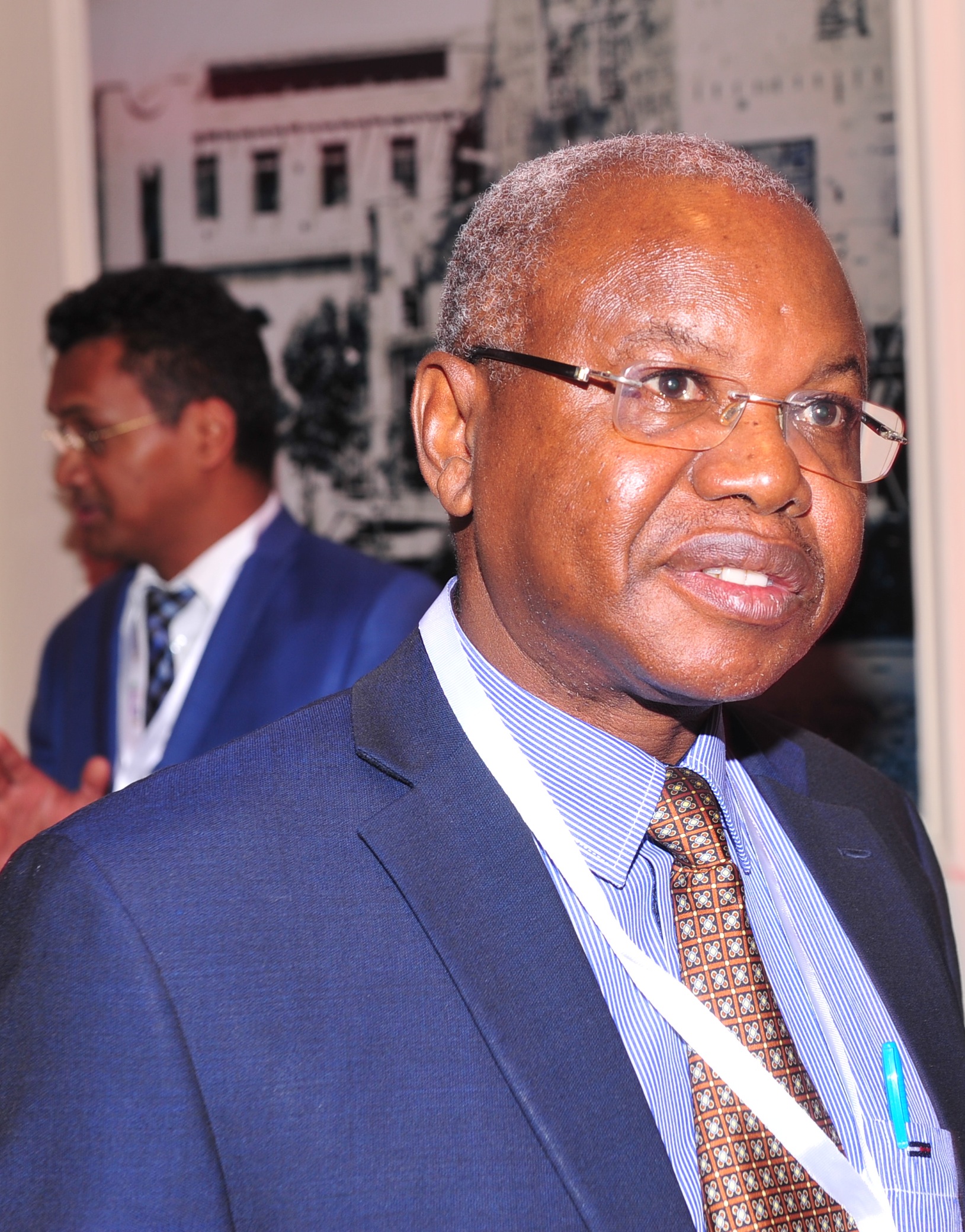 Despite challenges, the war-ravaged country continues to advocate for a robust private sector

If you want to walk fast, walk alone, but if you want to go far, walk together. This adage may be discarded as a cliché by many of us today, but not Audace Ndayizeye, the president of the Federal Chamber of Commerce and Industry of Burundi (CFCIB).

The CFCIB’s top man believes that there is enormous strength in walking together. To him, the rise of CFCIB and its growing impact in Burundi’s private sector is a good testament of what coming together can do.

Unfortunately, in 1964 Rwanda and Burundi decided to end their economic union, paving way for the establishment of another association in 1975 by a class of merchants and national manufacturers.

The new House and the Old house then merged in 1980 to give birth to the Chamber of Commerce and Industry of Burundi’s new version at the request of the government.

A decade later, Burundi was hit by a huge socio-political crisis which impacted negatively on the private sector. As such, members of the private sector decided to establish an umbrella organisation, which they named Federal Chamber of Commerce and Industry of Burundi (CFCIB).

He says CFCIB which brings together ten sectoral chambers and two cross-sectoral chambers is in charge of designing, proposing and contributing to the promotion and implementation of a policy of private sector development.

CFCIB also offers its members technical assistance services, specialised information consulting, and training and development services to all business and professional organisations in the private sector.

In a bid to forge a greater interface between the public and the private sector, CFCIB has established mechanisms on high-level policy dialogue forum such as the Ministerial Stakeholders Forum which is held every other two months, that it uses to engage with the government. Ndayizeye adds that the forum has been able to provide a platform for its members to engage with the government on key issues affecting business in the country. “From our engagements we have built a competitive market economy, which offers a level playing field which encourages more investments, lowers risks in the long-term, and provides a basis for pursuing competitive business strategies.”

But despite the turnaround and a superb growth over the years, like all other organisations, CFCIB still faces a number of challenges.

Consequently, it is very difficult for entrepreneurs in Burundi and foreign companies to display their products and services. This has been identified one of the main constraints to develop trade into the region.

To address this challenge, CFCIB has planned to build an exhibition facility on a 10 hectare piece of land provided by the government in the Northern parts of Bujumbura town at a cost of US$ 500,000 which will act as a permanent place for trade fairs and other trade exhibitions and events.

Secondly, Burundi is landlocked country meaning it largely depends on its transit neighbours’ for international trade. Further political instability has further isolated the country among international peers. Before the current crisis, Burundi’s economy was struggling. For instance, the nation lost an estimated 10 billion Burundian Francs during the unrest in April 2014 and a further 16 billion in May 2015.

“Traders have withdrawn massive amount of cash, causing considerable harm to the banking sector. Furthermore, in this precarious political and economic situation people fear investing and prefer to hold on to their money. We are afraid the current economic crisis is likely escalate if nothing is done to resolve the situation,” he concludes.

An app to help students ace their exams