Android surpasses Windows as the most popular OS 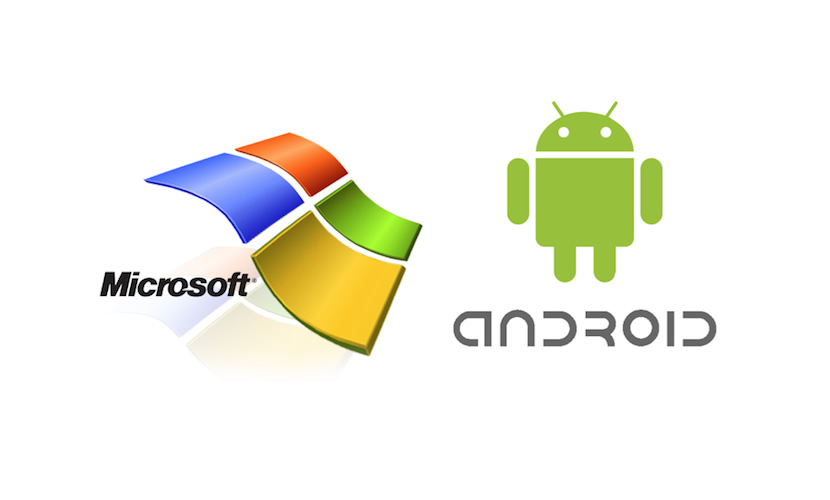 After years of dominating the Operating System (OS) market share, Microsoft’s dominance has come to an end. StatCounter a web analytics company have reported that android overtook windows in March 2017 as the most popular OS. According to researchers at the firm, this is the first time that android had surpassed Windows.

Android topped the market share with 37.93 per cent which put it marginally ahead of Windows that has 37.91 per cent.  Apples iOS comes in third with 13.09 per cent

“This is a milestone in technology history and the end of an era,” commented Aodhan Cullen, CEO, StatCounter.  “It marks the end of Microsoft’s leadership worldwide of the OS market which it has held since the 1980s.  It also represents a major breakthrough for Android which held just 2.4 per cent of global internet usage share only five years ago.”

According to Cullen, the increasing use of smartphones to access internet, a decline in PC sales as well as the impact of Asia on the global market were among the contributors to Windows’ slip.

Geographically there are however some areas that Windows continue to dominate. In North America, windows still commands over 40 per cent of the market share compared to androids 21 per cent. Microsoft’s advantage further stretches to Europe where windows commands 51.7 per cent doubling androids market share at 29.2 per cent.

“Windows won the desktop war but the battlefield moved on,” said Cullen. “It will be difficult for Microsoft to make inroads in mobile but the next paradigm shift might give it the opportunity to regain dominance. That could be in Augmented Reality, AI, Voice or Continuum -a product that aims to replace a desktop and smartphone with a single Microsoft powered phone.”

KQ Signs a Marketing MOU with Seychelles Tourism Board