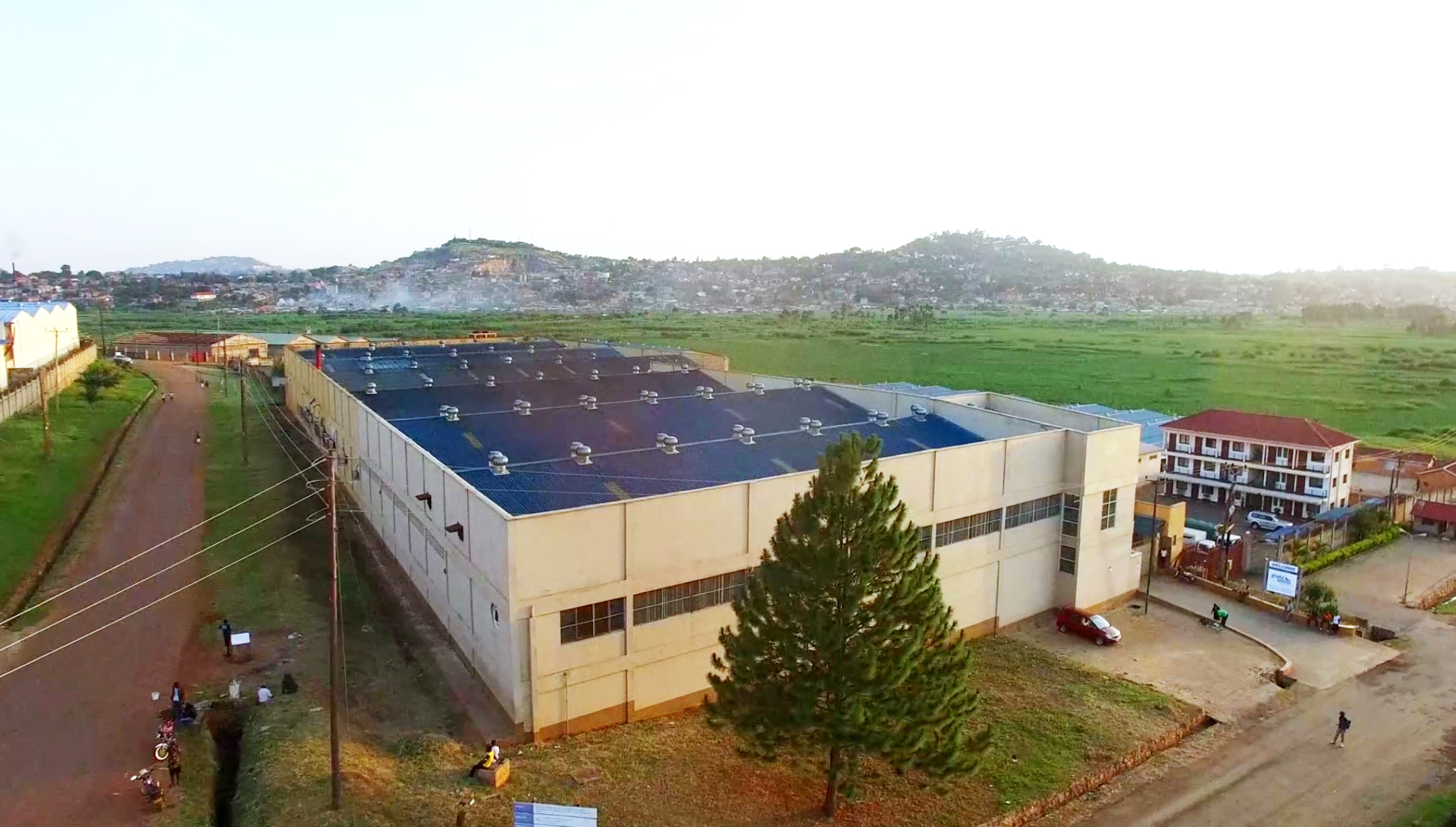 Through passion, resilience and brilliance, Safir Hajee grew a printing firm amidst rough political and economic environments into a consortium of printing companies across East and Central Africa

One had to be passionate, resilient and brave to start a business empire that could wade through the murky political and economic waters of the Democratic Republic of Congo (DRC) during the 19th and early 20th centuries.

From local army mutinies to declaration of secession from two of DRC’s richest provinces of Katanga and Kansai immediately at independence in 1960, a raft of political uncertainties clouded the country during her early stages of sovereign rule.

The Prime Minister would later be arrested, murdered and his position filled by Moise Tshombe after he agreed to end Katanga Province’s secession in 1963. Their union, however, couldn’t last long as Colonel Joseph Mobutu orchestrated a coup that, through the help of foreign powers, saw the two leaders ousted.

President Mobutu’s reign wasn’t any better.  He immediately renamed DRC to Zaire after assuming power. And for 30 years, he led the country with a fist-fight dictatorial approach that saw her economy deteriorate and investor confidence fizzle.

He nationalized many foreign-owned firms and forced European investors out of Congo between 1973 and 74. His attempt to invite them back in 1977 bore less fruits. And with the country defaulting on loans from her former colonial power Belgium, resulting in a cancellation of development programmes and gradually deteriorating the economy, many foreign investors watched the country’s business climate from the fence.

But one man, Safir Hajee, saw some business opportunity in printing. In 1985, he established Technotel Graphics Systems in Congo’s capital Kinshasa, being the first modern printing press to pitch tent in country, and taking off on a humble note.

“We bought one existing printing company which had very simple machines and produced simple products. We then began by printing letter heads and business cards,” says Rajesh Chaplot, the General Manager of Graphic Systems (Uganda) Limited.

Having conquered DR Congo market with industrial, commercial printing and packaging solutions, Chaplot, in the company of expatriates from the flagship company, crossed over to Uganda in 1996 to explore more business opportunities.

They would later launch Graphics Systems (U) Ltd in 1997, again pioneering large scale printing within the East African country, kicking off operations with a company logo of a red pepper to signify the hot services they were gearing up to offer in Uganda.

“Prior to our new establishment, there were only few low quality single-coloured printing firms in Uganda, an issue that forced many companies to outsource orders from neighbouring Kenya. Our venture brought in multi-coloured machines and modern printing technology,” Chaplot says.

“We also brought in expatriates who passed on knowledge on modern printing to Ugandans, as there was no such a school that could teach the skills. Locals that gained experience from our firm were able to offer such services in their ventures. There are now at least 20 multi-coloured printing machines on Nasser Road courtesy of this shared knowledge.”

Cognizant of its contributions to Uganda’s economy, the ISO certified company prides of a wide range of accolades.  It has been awarded (Uganda) Investor of the Year eight times since 1998, including in 2017, by Uganda Investment Authority (UIA), as well as the Federation of Ugandan Employers Award in 2006 for being Best Employer of the Year.

The company has also been accorded the President’s Exporter of the Year Award twice (in 2009 and 2016) by the country’s President Yoweri Museveni for its contribution to the vibrant and dynamic export sector.

In 2005, Graphic Systems expanded to Angola, establishing its new subsidiary (GSA) in the country’s capital Luanda, with main focus on industrial printing for the beverages, soap and detergents, pharmaceuticals and health, cosmetics and tobacco industry, as well as offers for commercial printing.

Two years later, the firm trained its focus to Rwanda, where it opened a marketing office-Graphics Systems Rwanda Sprl in 2007, to run independently and serve the growing demand in the domestic market.

Later in 2009, the company opened another company, Fabrication Systems (U) Limited (FSUL) to supply a wide variety of fabrication products and services to the Ugandan market. In 2012, Graphics Systems set up Fusion Africa Ltd in Uganda, a company that specializes in promotional and textile products in house to satisfy customer experiences.

Unfortunately, in the wake of such inspiring developments, a terrible fate befell Graphics Systems when its founder, Safir Hajee, passed away in 2016, leaving behind an indelible legacy of having created one of the most successful consortiums of companies in East and Central Africa.

Chaplot believes the company’s efforts to update to the latest printing technology; delivery of quality services and products as well as a determined workforce has propelled it to its current stature. He also lauds government’s goodwill for the firm’s success.

“We’re where we are since we’ve always looked at improving on what we do and how we do it. We’re now keener to identify more viable business opportunities across the continent,” the Certified Accountant says with great optimism.