Nuevitas
The news is by your side. 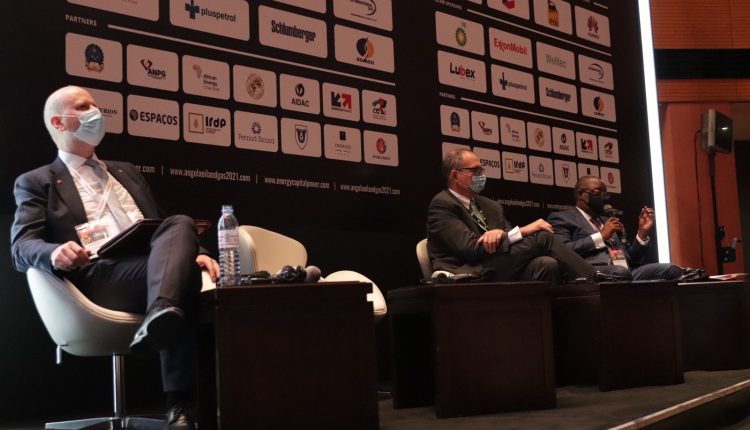 Following the considerable success of the inaugural Angola Energy Month December 2020, the Angolan Oil & Gas Service Companies Association (AECIPA) has announced the launch of its Angola Energy Series programme, which will culminate in the 2nd Angola Oil and Gas Service and Technology Conference (AOTC) hosted in Luanda from 23-25 November.

AECIPA established the Angola Energy Series as a platform for the sharing of knowledge, information, ideas, solutions and most importantly, purposeful business interactions.

AOTC 2020 was hosted under the high patronage of the Ministry of Mineral Resources and Petroleum, Angola with in-depth content from over 50 speakers, engaging with an audience of more than 1,250 from 43 countries across the globe.

In addition, over 300 video meetings were held between delegates and more than 5,000 messages exchanged via the event platform.

Local Content will again form the core of the 2021 AOTC programme, following the Presidential Decree 271/20, of October 2020, approving the new legal framework for the promotion of Local Content in the Angolan oil and gas industry.

Delegates will hear addresses from Government and expert speakers from the oil and gas industry and other private sectors, surrounding the key issues affecting Angola in the sector today.

Four free to attend webinars for audiences across Angola and the international community will precede the main conference, which will also set the scene for the local content programme as well as discussing diversity in the industry, the empowerment of women and youth and oil and gas procurement business opportunities and value chain in Angola.

Mr Bráulio de Brito, President, AECIPA and Chairman of AOTC explains that the inaugural Angola Energy Month was a resounding success, setting the benchmark for future collaborations and business development throughout the service industry.

“Following this level of engagement, we have extended the programme for 2021 to create the Angola Energy Series – again bringing together the international oil and gas industry in an insightful and highly informative programme of virtual and physical events.”

The Angola Oil and Gas Service and Technology Conference will take place on 23 -25 November 2021 at the InterContinental Hotel, Luanda with virtual access options also available via the energy advance network.

It is hosted in partnership with international event organiser GEP.