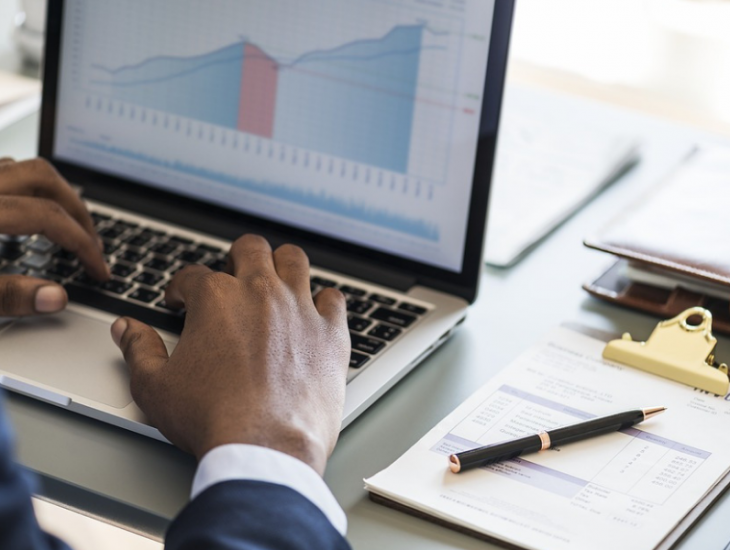 Online marketplaces are changing how Africans shop or get services. These digital platforms, such as Jumia, Souq, Uber, and Travelstart that match buyers and providers of goods and services, could also raise incomes and boost inclusive economic growth with minimal disruption to existing businesses and workforce norms.

According to a report released by Boston Consulting Group (BCG) this week, online marketplaces could create around 3 million new jobs by 2025 across Africa. The report was released at the same time global e-commerce website Picodi.com was releasing its report about online shopping in South Africa.

Still on matters e-commerce, Jumia announced that Mastercard has agreed, subject to certain conditions, to become an investor and form a strategic partnership to grow e-commerce operations and support the digital transformation of the continent.

This week Telecom Egypt announced that its Board of Directors has approved its idea to proceed with a voluntary early retirement program to its employees.The telco’s Ordinary General Assembly appointed its board of directors for a new term of three years.

In South Africa, Naspers announced that it is proposing to unbundle its internet interests outside of South Africa into a new company (Newco) and to separately list Newco on Euronext Amsterdam as a primary listing.MTN South Africa also partnered with global customer engagement company, Clickatell to launch MTN Chat, enabling its customers to engage with the telco over WhatsApp.

More than 600 Sunflower farmers in Makueni County in Kenya are set to benefit from a partnership between Safaricom’s DigiFarm product, Bidco Africa and the Makueni County Government in Kenya.  Farmers are the first beneficiaries of an end to end buyer-driven model and will see Bidco Africa provide a ready market for their produce which is used as raw materials in the processing of edible oils.

In an effort to create awareness around its Azure offering as well as drive cloud migration, Microsoft hosted an event in Nairobi, Kenya. The event also aimed to shape the perception and position Microsoft as a thought leader for global best practices in data migration.

Still, on cloud, Amazon Web Services, an Amazon.com company announced that Standard Bank Group has selected AWS as its preferred cloud provider with the intention of migrating its production workloads.

Liquid Telecom Kenya and Nokia announced a two-year partnership to upgrade their existing fibre network to support OTN/DWDM technology with an initial network capacity of 500G.

African startups were also in the news this week. PEG Africa, a West Africa-based pay-as-you-go (PAYG) solar company raised a US$25 million Series C funding round, taking its funding total to US$50 million.

The Oracle Global Startup Ecosystem and the Government of Ghana announced a new collaborative effort to support technology-enabled startups and entrepreneurs across Ghana while Kobo360, the technology logistics startup announced that it will expand its operations into Accra, Ghana and Nairobi, Kenya.

In Nigeria, Amplified Payments, a fintech company that builds and facilitates payment solutions and digital financial transactions in Nigeria was acquired One Finance while in Tunisia, the country’s government Ministry of Communication Technologies and Digital Economy and IFC launched a ground-breaking program designed to support high-potential startups and drive innovation across North Africa.

Rwanda was also in the news this week, with the country’s president Paul Kagame and Globacom’s Executive Vice Chairman, Mrs Bella Disu initiating discussions on the use of digital technology to help the march towards economic prosperity in Africa.

Other highlights of the week include the IOT Industry Council of South Africa (IOTIC) announcing that it has been formally constituted as a new industry representative body, holding its first Annual General Meeting in Johannesburg, Egypt signing a cooperation protocol with Visa Inc for electronic payment to help spread the culture of digital payment and Accenture holding an SAP Intelligent Enterprise client event in South Africa to consolidate the launch to its SAP enterprise solution myConcerto.

What to consider on starting a new business