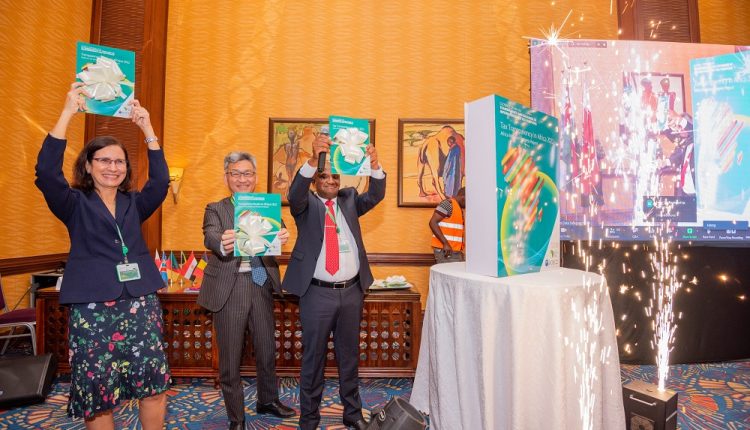 Tax Transparency Africa report indicates that 22 African states have enjoined the Convention on Mutual Administrative Assistance in Tax Matters(MAAC) as the exchange of information (EOI) for tax purposes is embraced evident in the 383 new EOI relationships.

Africa Initiative is a partnership between Global Forum with 33 member countries among which nine members have set up an automatic exchange of financial account information (AEOI) and have identified over USD 244 Million of additional revenue since 2014. 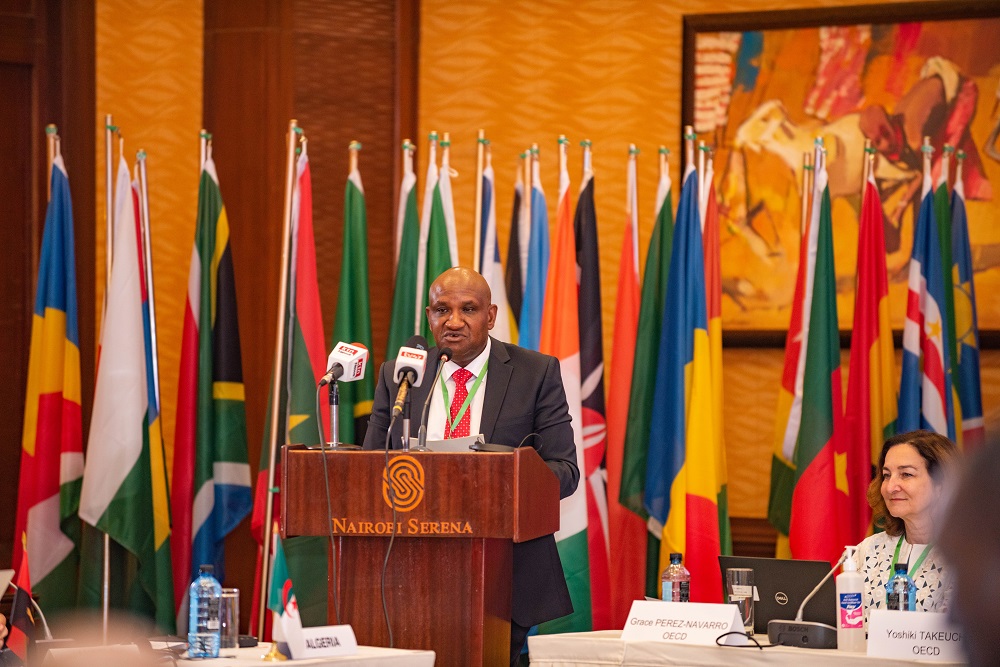 1.3 billion USD of additional revenue in taxes, interests, and penalties has been realized attributed to offshore tax investigations including the exchange of information on request and voluntary disclosure programs launched prior to commencement of EOI implementation.

The Global Forum in Africa has 33 member states which are 61% of the African continent. Exchange of information is deemed a major priority for African tax authorities as there are calls for more awareness amongst the states.

Africa has made strides towards attaining the full tax transparency goal in the African states and curbing the illicit financial flows (IFFs), involving tax evasion and avoidance. IFFs are money that is illegally earned, used, or moved and which crosses an international border.

The various investors and donors called for the consistency and coordination of the states in ensuring guidelines are adhered to and institutions of taxing are empowered enough to curb the issue of IFFs.

Exchange of information for tax data purposes is a proposed way to attaining change in the member African countries. Hence the establishment of key, well-functioning competent authorities in tax administrations.

Training programs set up are to train the trainer agenda based whereby officials known as tax inspectors who will operate across the border are trained to equip them with effective investigative skills.

According to Ambassador Raychelle Omamo, Africa Initiative launched in 2014 offers a platform for addressing matters with tax transparency since most states in Africa face the challenge of Illicit Financial Flows. It’s a milestone that has been achieved and together tax transparency is to be attained. 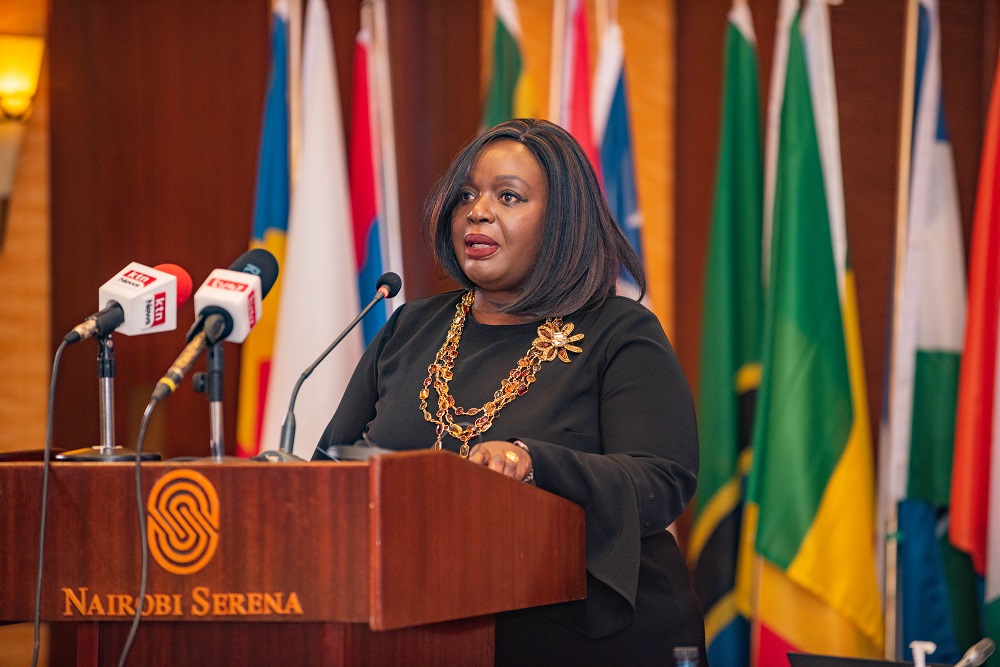 Apparently, the global stage faces losses of approximately 88.63 billion dollars to the illicit financial flows as well as tax evasion and avoidance, while Kenya is facing losses annually of about 43 billion dollars in illicit funds transfers.

Zayda Manatta, Head of the Global Forum Secretariat said, “the global forum will pursue and intensify its efforts to actively promote the transparency agenda in Africa.”

Kenya Revenue Authority was the host of the 11th Tax Transparency in Africa 2022 in Kenya as a partnership with Global Forum on transparency and exchange of information for tax purposes.