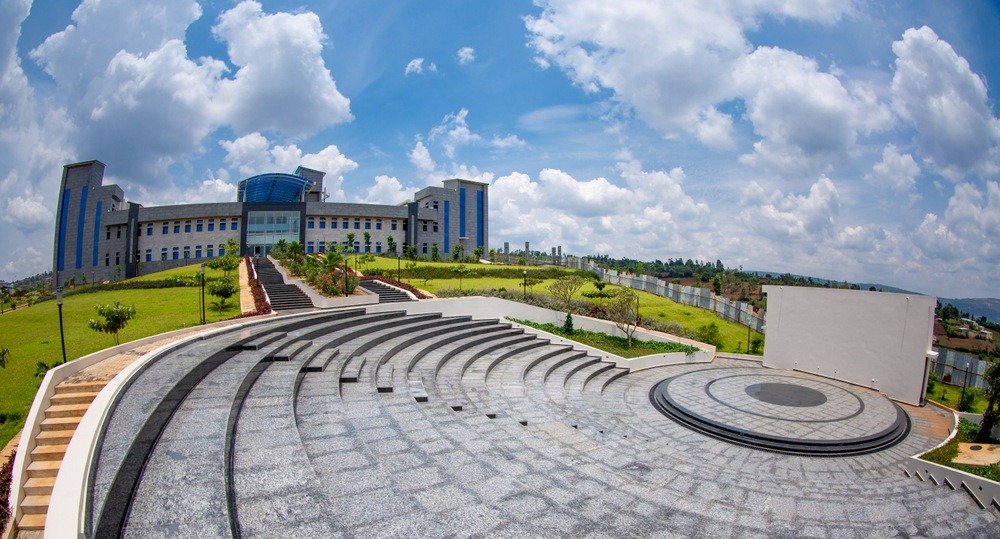 Over the last few years, there have been efforts to reproduce the next Silicon Valley in Africa. A number of attempts have stalled. But could Rwanda finally succeed?

Over the last few years, a number of countries have endeavoured to build their own ‘Silicon Valley’. In the US, California to be specific, Silicon Valley is known as a hotbed of startups. It is in this area that budding entrepreneurs have had their dreams realized. A number of renowned high-tech companies such as Facebook, Apple and Google are headquartered in this area.

Rwanda believes it can replicate this in Kigali. The east African nation in November began the construction of what it believes will be Africa’s Silicon Valley. The multi-billion project dubbed Kigali Innovation City (KIC) will be located in the capital Kigali and is expected to make impacts on the transformation agenda motivated by Pan African desire for human and economic development.

The flagship project, valued at USD 2 billion will be built in partnership with Africa50 an infrastructure investment platform, will develop and finance a “Digital Innovation Precinct”, including commercial and retail centres. A number of universities are already setting up campuses in the 70-hectare piece of land area in Gisabo, Rwanda. This includes universities such as Carnegie Mellon University, African Institute for Mathematical Sciences, and African Leadership University.

A product of Private Public Partnership between the government of Rwanda and Africa50, KIC is a key element in Rwanda’s Vision 2020 agenda. The facility is geared towards attracting technology companies from across the world to create an innovation ecosystem and further a knowledge-based economy.

“This is an innovative effort, the first of its kind on the continent. It will have Pan-African development impact both in terms of economic and human capital. For instance, Kigali Innovation City is expected to create over 50,000 jobs annually. Our aim is to build a critical mass of talent, research and innovative ideas that will transform Africa,” said Rwandan Prime Minister Edouard Ngirente during the Africa Investment Forum 2018 in South Africa.

Mr Ngirente was quoted saying that KIC forms part of the Rwandan government’s vision to develop programs and National Strategy for Transformation 2017-2024. “It is one of the projects that aims at establishing Rwanda as a globally competitive knowledge-based economy.”

However, Rwanda is not the first African country attempting to build a Silicon Valley. Her east African counterpart, Kenya in 2008 announced plans for a similar project.  Kenya wanted to develop a city of about 200,000 with topnotch facilities for higher education, life sciences, business process outsourcing, and telecommunications. Unfortunately, Kenya’s plans have faced a number of delays occasioned by legislation scandals and funding hence leaving the project in limbo.

In West Africa, Ghana had similar ambitions as well. After a colourful launch, the project is yet to take off. Ghana’s vision of Silicon Valley was to serve as the link for both the country’s universities and research institutions with industrial corporations, Advanced Research Centers and other “Tech giants”.

Similar digital innovation precinct, however, exists in Braamfontein, a central suburb of Johannesburg, where the incubation of start-ups, the commercialization of research and the development of high-level digital skills for students, working professionals and unemployed youths take place.

Investors attending Africa Early Stage Investor Summit in Cape Town South Africa, however, argue that Silicon Valley will not be replicated in Africa. The resolutions at the summit point out that though there are lessons to be learned from the Valley, African venture capitalists face unique constraints in scale, capital and exit opportunities. Rather than spend time ‘unicorn hunting,’ investors should push founders to build profitable, sustainable, and locally-adapted businesses.

If development records are anything to go by Rwanda looks set to finally achieve this. A government initiative is ongoing to grow technology and connectivity. The goal is to transform the agricultural based economy into a highly digitized. Rwandan government recognizes the urgency and speed of technological age. The only path to industrial growth it believes is through the development and integration of science, technology and innovation into enterprises.

In order to help the potential IT entrepreneurs, Rwandan government already established an open space, kLab, to help young tech enthusiasts to collaborate and innovate. At the open space, students, current graduates and innovators turn their ideas into reality with experienced mentors, who provide technical and business support for free.

Rwanda has developed quickly — the country’s GDP growth averaged at 8 per cent per annum. This rapid development was underpinned in 2000 when the country was linked to an international network of global wireless networks, in a campaign that aimed to “transform the country into a knowledge-based middle-income country.”