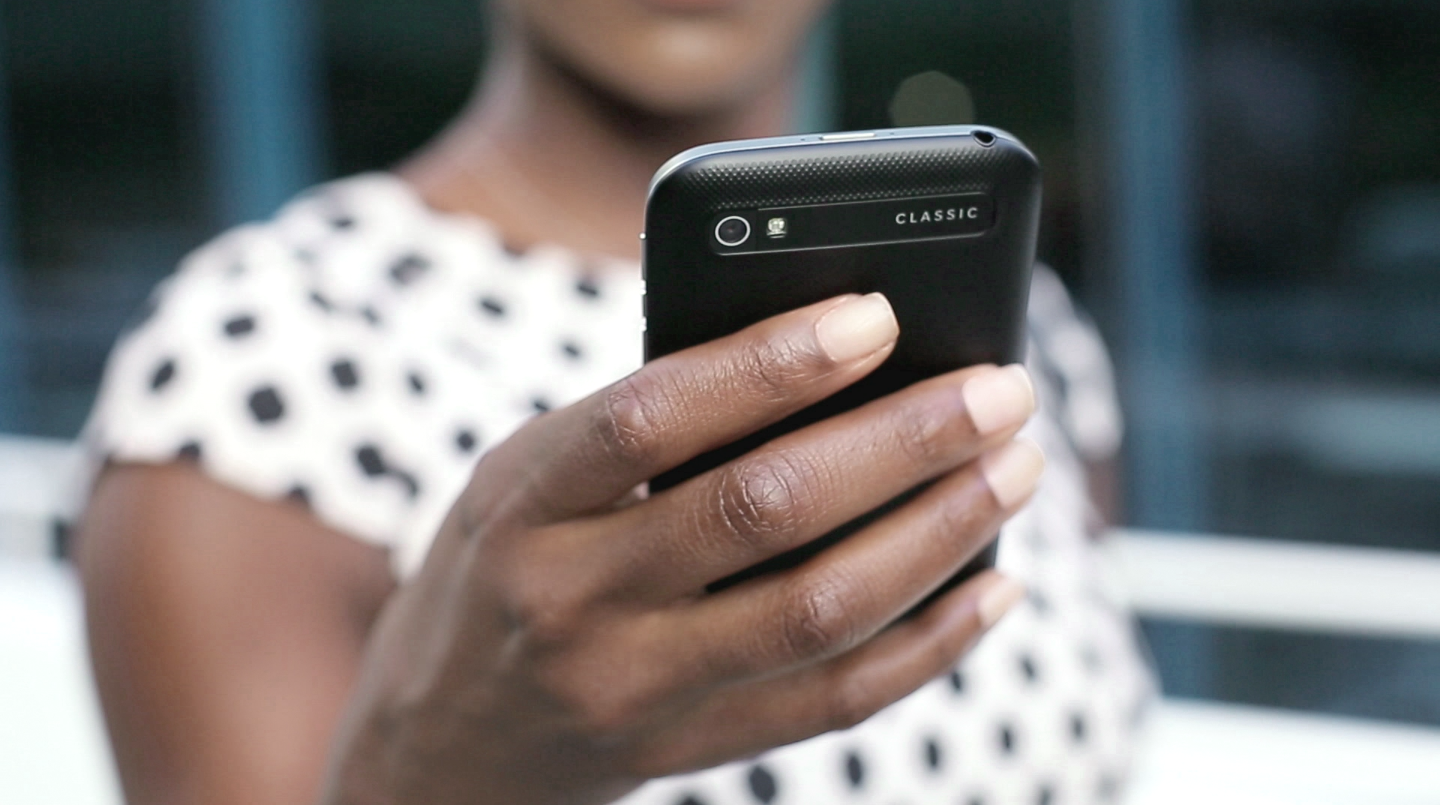 Deeper smartphone penetration on the continent will facilitate the engagement of the private sector in manufacturing, retail applications and service development.

This is according to a statement released at the end of the two-day Ministerial Segment of the UN Economic Commission for Africa’s (ECA) flagship Conference of Ministers, in Marrakech, Morocco.

The theme for this year’s Conference of Ministers was: “Fiscal policy, trade and the private sector in the digital era: a strategy for Africa.”

The ECA Executive Secretary, Vera Songwe, noted that Africa is taking advantage of the digital era “but not at the scale at which we would really like to take advantage.”

“Being the most innovative on the planet today and we need to ensure that we give them the space to be able to be more creative and create more value for the entire continent.” Said the African youth.

The conference, among others, saw the launch of the 2019 Economic Report on Africa which provides updates on social and economic development trends on the continent.

The ministers further acknowledged that while digitization provides numerous new opportunities for streamlining and improving relations with taxpayers and harnessing efficiency gains, it has also given rise to a number of emerging threats and challenges.

They admitted that limited internet access in Africa continues to impede the development of digitization in economic and social sectors.

The affected sectors included e-commerce, e-health and e-governance, which are constrained by high transaction costs and limited access to international markets among others.

The ministers noted that governments need to design and improve innovative digital mechanisms that facilitate revenue collection and increase the efficiency of tax administration.

This can be done by; promoting the use of online platforms for self-reporting by tax payers and use of digital mechanisms to record relevant data on transactions and the identity of tax payers.