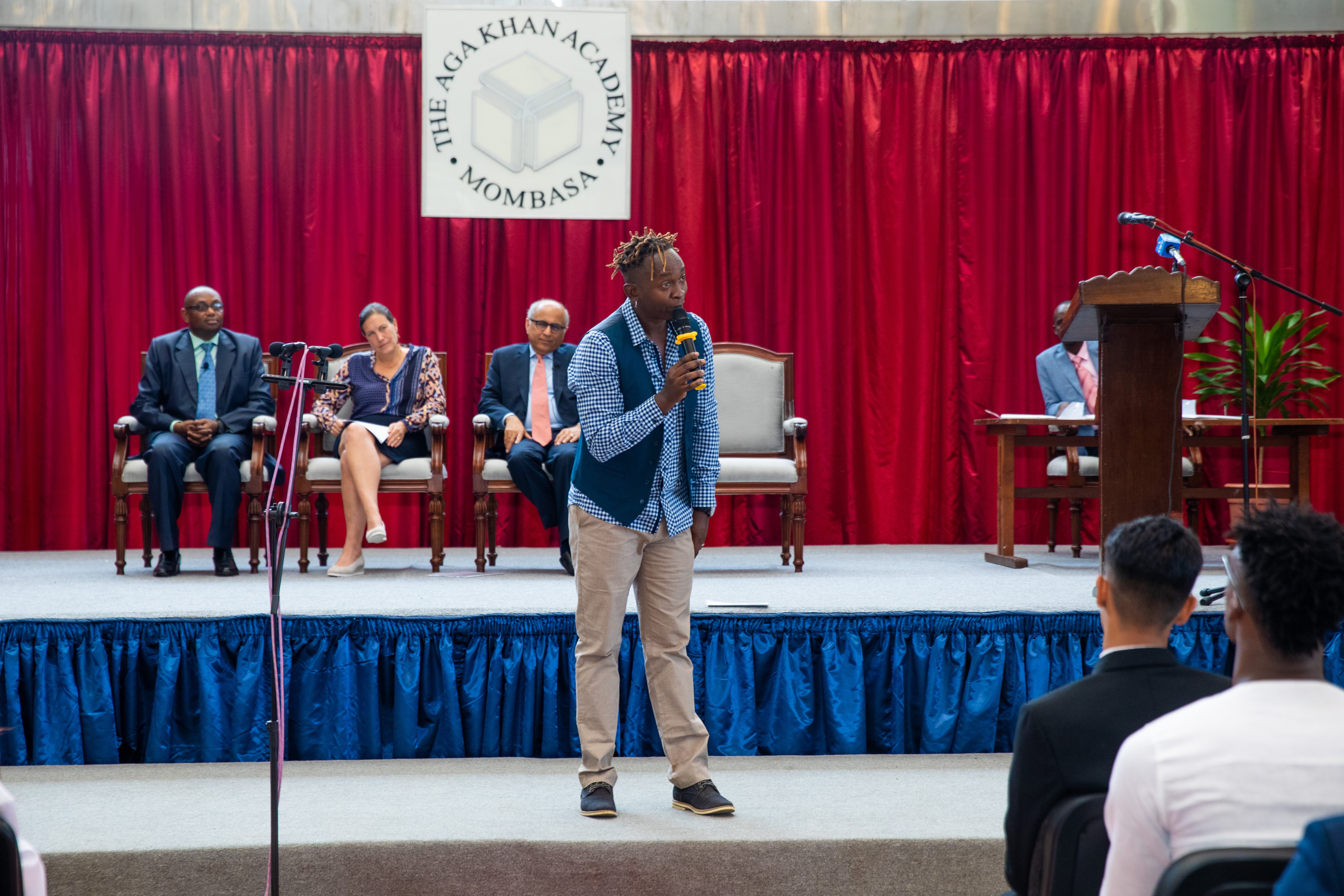 The Aga Khan Academy Mombasa on Saturday celebrated its 13th graduation ceremony for 85 exceptional students who join a growing legacy of global young leaders, driven by the academy’s unique curriculum and approach to education.

The graduation marks milestone of 1,000 such leaders across both the Aga Khan

One key mission for Aga Khan Academy Mombasa is to create ethical leaders working towards a shared goal of sustainable development to improve the lives of those living in Kenya and across the globe, a statement from the firm reads.

“The Academy places great importance on identifying and nurturing exceptional young people from a wide range of nationalities and religious, ethnic and socio-economic backgrounds, thus creating a learning community that is exceptionally diverse, open- minded, culturally-rooted and driven to make a positive impact on their communities and the world,” the statement adds.

Speaking during the institution’s inauguration ceremony in 2003, His Highness the Aga Khan, said:

“As the young men and women from this Aga Khan Academy, and over time from its sister schools, grow and assume leadership in their societies, it is my hope that it will be members of this new generation who, driven by their own wide knowledge and inspiration, will change their societies; that they will gradually replace many of the external forces that appear, and sometimes seek, to control our destinies.

“These young men and women, I am sure, will become leaders in the governments and the institutions of civil society in their own countries, in international organisations and in all those institutions, academic, economic and artistic that creates positive change in our world.”

Speaking during the graduation ceremony, renowned Kenyan singer and song writer Eric Wainaina, who was the guest speaker at the event, encouraged the graduates to create their own paths for the future, regardless if it went against the norm.

“Life is too short for you to miss having the impact that God put you on this planet for. Be

adventurous, be bold and don’t take no for an answer. And parents, let’s throw our kids in the cockpit, and let’s say to them ‘let’s fly,’ Wainaina said.

The Class of 2019 were offered admissions to attend prestigious schools around the world, including the London School of Economics and Political Science, Vanderbilt University, University of California, Los Angeles (UCLA), Northwestern University in Qatar, Johns Hopkins