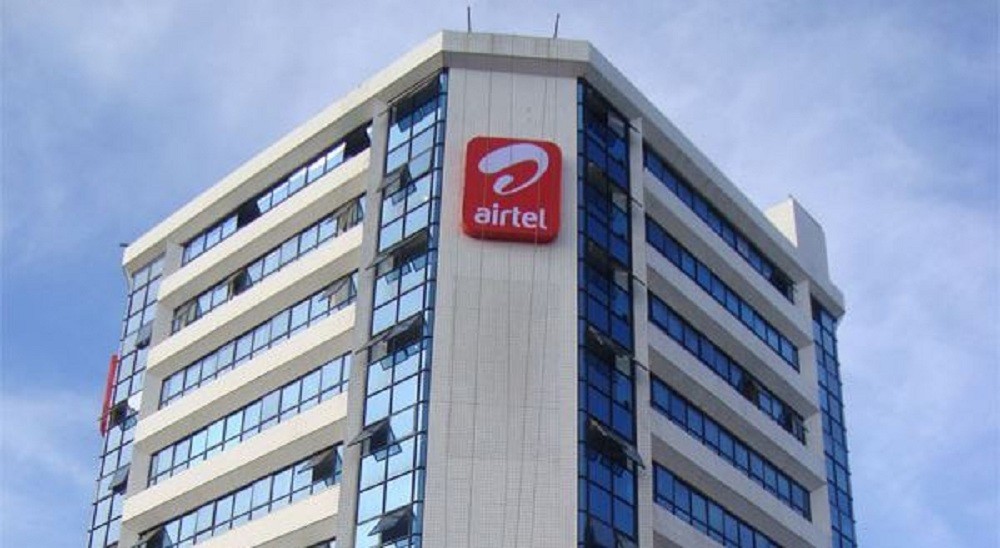 Airtel Kenya is swallowing Telkom Kenya in an arrangement that London-based Helios Investment Partners banks on to fatten the investment for a profit before exit.Telkom Kenya would become a minority partner with a 32 per cent stake in the merger with Airtel Kenya, in their plan to take on Safaricom, the telecoms market leader.

The revelation is contained in the prospectus that Airtel Africa, which operates a telecoms and mobile money business across 14 African countries, had filed with the market regulators in the UK ahead of its listing on the London Stock Exchange (LSE) on Friday.

Airtel, which is owned by India’s Bharti Airtel, says the two operators’ shareholding was arrived at based on the revenue contributed by the individual companies in the past 12 months prior to closing of the deal.

Helios, a private equity fund founded by Nigerian-born Tope Lawani and his partner Babatunde Soyoye, holds a 60 per cent stake in Telkom Kenya through a Mauritius-registered company, Jamhuri Holdings.

The equity fund became a shareholder with the exit of France’s Orange in 2016 after nearly a decade of struggle to turn around the telco’s fortunes.

And what is seen as a strategy to pool resources to fight stiff competition from Safaricom, Telkom Kenya approached Airtel in February this year with the intention to transfer its mobile operations, enterprise and carrier business to Airtel Kenya.

Due to the nature of private equity funds that usually have an investment horizon of about 10 years, Helios may be planning an exit after it grows its value in Airtel. Private equity funds are usually expected to invest in a firm for about five to seven years and then exit through selling their investment for a profit.

In the deal with Airtel, Telkom has a call option exercisable in the 24 months following completion of the transaction, giving the telco a right but not an obligation to purchase additional shares.

Telkom Kenya is expected to acquire a shareholding of approximately 32 per cent in Airtel Kenya. Such percentage could, pursuant to a call option exercisable by Telkom Kenya any time in the 24 months following completion of the Business Transfer, be as high as 49 per cent,” revealed Airtel in the initial public offering (IPO) prospectus.

Airtel Africa made a debut on the London Stock Exchange, raising $750 million through an IPO on Friday. However, the company’s shares plunged 13 per cent. The telco’s stock was priced at 80 pence per share, giving it a market capitalization of about $3.9 billion.

After the merger is complete, Airtel Kenya will be renamed Airtel-Telkom. However, the transaction remains subject to approval by regulatory authorities. The deal has to get the blessing of the Kenyan Government by virtue of its 40 per cent stake in Telkom Kenya.

The two operators plan to list the new entity on “an internationally recognised stock exchange.” During this period, Telkom Kenya would have the right to transfer its shares in Airtel Kenya for shares in Airtel-Telkom but this would be capped at 4.99 per cent.

The two firms agreed that Telkom would have the right to transfer shares in Airtel Kenya at any time in exchange for an issue of new shares in the company after seven months from the listing of the company.

However, it is only until seven years, when Telkom would be allowed to flip-up – buy shares with the intent of selling for a quick profit rather than holding on for long-term.

“The aggregate number of the company’s shares to be received by Telkom Kenya as a result of any one or more exercises of the Flip-up Right shall be capped at such number which would result in Telkom Kenya’s aggregate equity stake in the Company upon acquisition of such shares equaling 4.99 per cent of the total issued shares of the Company (“Flip-up Cap”),”

Airtel noted in the prospectus.Airtel and Telkom, the two loss-making operators, view their merger as the best weapon to grab some market share from market leader Safaricom after the failure of price wars. Once they combine their assets, the operators are expected to cut down on variable costs such as staff, usable and distribution channels, and marketing.

If they harmonize these synergies, then they can offer their customers a more appealing mobile package, and become the second most used network as soon as they put pen to paper. The fact that most mobile users have phones with two sim card slots and prefer to have a second line as a backup, will also assure the two players of business.

Latest data shows Safaricom has a market share of 62.4 per cent in mobile subscriptions. Airtel comes in second with a 26.1 per cent market share, while Telkom Kenya has 7.9 per cent. Combined, the two will have 17.4 million subscribers, which is still lower than Safaricom’s 31.8 million.

But Safaricom, which has a grip of the market, is still the most innovative firm in the telecom industry, and it will take a lot of hard work to beat its mobile money product, M-Pesa.

The new entity will also need to invest heavily on marketing and quality of service if they are to dislodge Safaricom from the top spot.  For Helios, an equity fund, which invests for a quick return, usually in about five years, the merger presents an opportunity to fatten the cow for slaughter. Technically, the merger will help them cut costs as they enjoy economies of scale and improve revenues.

Airtel, which entered Kenya in 2010, when its parent company Bharti Airtel acquired Zain operations in 15 African countries for $10.7 billion (Sh895.6 billion then), has remained helpless, instead opting to sack hundreds of employees and radically restructure its operations to continue operating.

Airtel has been in the red since its entry in Kenya. Its parent company revealed that in 2016, Airtel Kenya was technically insolvent.

Telkom Kenya, the third largest operator, has also been in the red since the Frenchmen took over in 2007 but exited in 2015 after failing to turnaround the unit.

Telkom is not listed in the securities exchange, making it hard to know its financial performance, but when Orange left in 2015, the operator was in the red.

Airtel and Telkom Kenya performance pale in comparison with market leader Safaricom, which reported a 14.7 per cent increase in net profit to Sh63.4 billion on strong M-Pesa and mobile data performance for the period ending March 2019.

Airtel and Telkom are suffering effects of pushing calling rates to rock bottom to win subscribers, a strategy that has left them with massive losses.