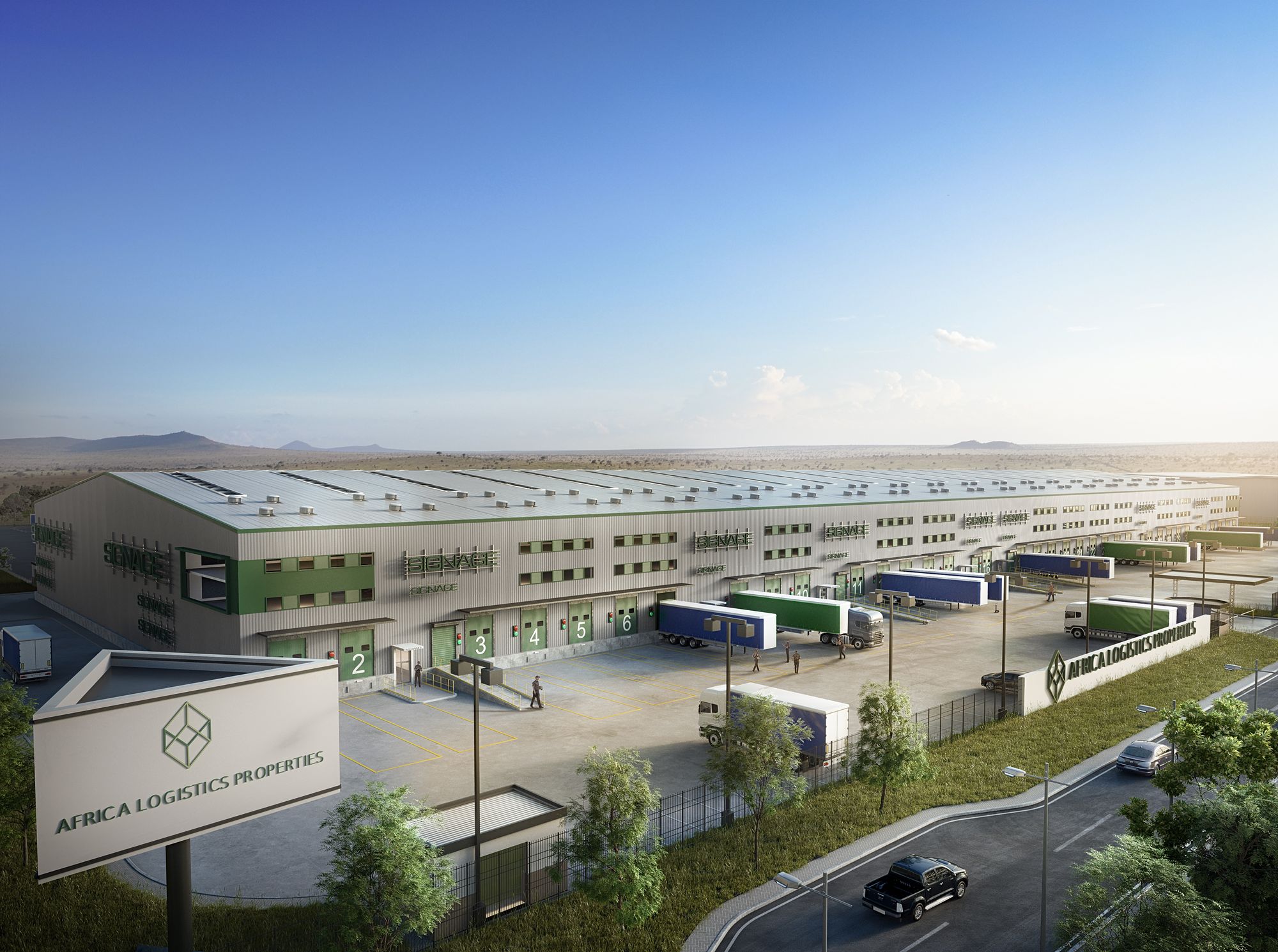 Africa Logistics Properties (ALP) has today announced the launch of Kenya’s first ever grade A logistics and distribution parks for the international and local occupier rental market in order to improve much needed supply chain infrastructure in the country.

The company today announced two land purchases situated in the North and West outskirts of Nairobi, unveiling the purchase of 22 acres at Tatu City, in Ruiru, and 49 acres from Tilisi, towards Limuru.

Kenya is among many African nations suffering losses on inadequate warehousing facilities, with the cost of moving goods in Africa estimated to be up to three times higher than in developed countries, accounting for as much as 75 per cent of retail prices.

“Economic development in Africa now rests significantly on the development of modern grade A industrial and logistics warehouses, which we are moving to build across targeted African capital cities, beginning with Nairobi,” said Toby Selman, the Co-Founder and CEO of Africa Logistics Properties (ALP).

“We have now started construction at the Tatu site, while the construction of infrastructure and road junctions at our western Nairobi site is due to commence in the coming months.”

The design specifications for the ALP warehouses conform with international building standards. “Once complete, the units will also be managed to international property management standards by ALP’s team,’ said Selman.

The company expects to create up to 500 jobs in each of its new warehousing parks.

At Tatu, ALP will be creating 50,000 sqm of grade A warehouse space, to be called ALP North. It has, this month, also agreed terms with an international company for the park’s first rental lease, for 14,000 sqm of warehousing, in Kenya’s largest industrial lease to date.

Occupier service charges will also be lower than traditional ‘godowns’, thanks to environmental features such as solar power – with mains and generator back up – and rainwater harvesting.

ALP recently completed the first closing of its oversubscribed initial fundraising, raising $50m from CDC Group, the UK’s development finance institution, and from IFC, a member of the World Bank Group.

The scale and speed of the investor engagement has been driven by the expected economic impact of ALP’s investments and the ALP’s team deep sector experience and execution capability.

“ALP helps to drive down logistical costs by providing grade-A warehousing facilities that deliver built-for-purpose supply chain infrastructure. This infrastructure will create efficiencies that should lead to lower prices for consumers. It will also help both international and local companies to focus on their core business growth instead of having to construct, finance, manage, and maintain warehouses on their own,” said Selman.