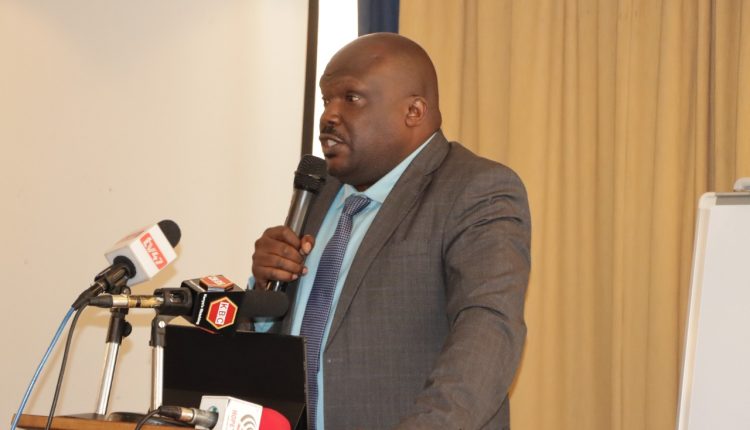 Over the years, the government has made strides to fight the trade in counterfeits. The Anti-Counterfeit Authority in the company of Kenya Bureau of Statistics and Kentrade came to a commitment to dealing with the challenges of products being substandard and counterfeit.

The fight is encapsulated in the Kenyan Constitutions as well as in a number of laws in the country. We are also signatories to several international treaties and laws like the WTO’s Agreement on Trade-Related Aspects of Intellectual Property Rights (TRIPS) among others.

In 2017, the Government established the Inter-Agency Anti-Illicit Trade Executive Forum and Technical Working Group (Multi-Agency Team for Combating Illicit Trade) to strengthen
interventions toward curbing illicit trade and facilitating the exchange of information between
agencies and enhance enforcement.

”We are working with different agencies although anchored on various laws, we collaborate to sustain the fight against counterfeiting and related forms of illicit trade. We work with Kenya Revenue Authority, Kenya Industrial Property Institute, Pest Control Products Board, Kenya Plant Health Inspectorate Service, National Police Service, Kenya Copyright Board, and Kenya Bureau of Standards, among others in combating trade in counterfeit goods.

The program is planned for full implementation starting from 1 January 2023. The IPR recordation law calls for the creation of a database of IPR information relating to trademarks, copyrights, and trade names for all goods to be imported into the country. The data will be used by border and customs officers to verify goods to be imported, and prevent counterfeit products before entering the country.

The program utilizes automated risk-management systems to analyze and targets imported intellectual property-infringing goods, and Inspectors will have the legal authority to detain, seize, forfeit, and ultimately destroy IP-infringing merchandise entering the country. 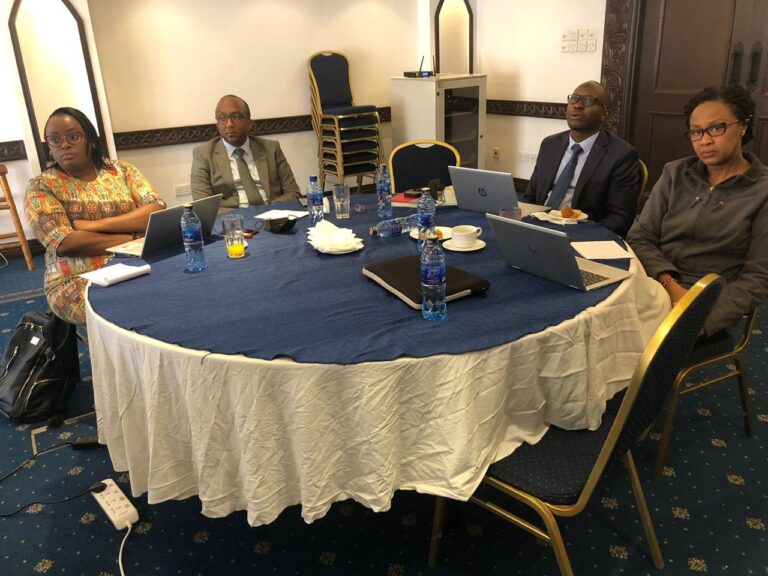 Kenya joins South Africa, Mauritius, and Algeria as the only countries in Africa to implement the IPR recordation. Other countries outside Africa that apply IPR recordation to manage imports of counterfeit goods include Indonesia, UAE, and the USA which enforce recordation through the U.S. Customs and Border Protection (CBP).

ACA will implement the Recordation system to provide intellectual property right holders the
opportunity to record their registered trademarks and copyrights to receive enhanced border
enforcement of the IP.

For this, we have partnered with KenTrade for having the services in the single window system that we roll out by 1 st January 2023.ACA will continue to provide education and outreach to the industry regarding the critical importance of obtaining trademark and copyright recordation in order to stem the flow of infringing goods into the country.