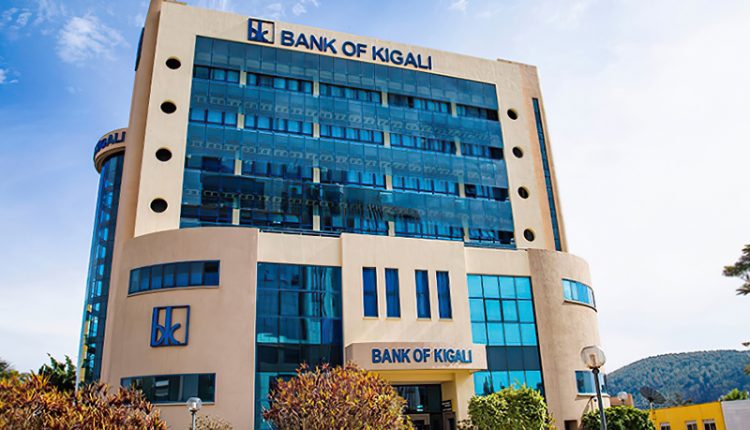 Bank of Kigali has signed a deal with MTN that is set to digitize most services as it offers new digital products accessible by smartphones to the clients.

According to Diane Karusisi, the chief executive of BK, the future is mainly digital hence the urgency and need to offer services on a smartphone and thereby enable clients a variety of choices.

The mobile app currently having 57,000 active users, has raised the Banks hopes of getting more users especially with the financing deal with MTN Rwanda as it eases buying of mobile phones on credit as well.

“Smartphones is currently the biggest barrier; most people are in a coverage area but overcoming the hurdle of connectivity is really about the smartphone. Once you have a smartphone you are able to remove that barrier, then you are able to access the consumers you want,” said Mapula Bodide, the new Chief Executive Officer, MTN Rwanda.

MTN Rwanda recently introduced an extended warranty of 12 months to customers who have owned the smart-phone less than three years upon the purchase of a screen protector and/or phone case for that existing phone and repair services for all customers that purchase smartphones from any MTN Service Center.

In the first quarter of this year, BK reported a 44.4 percent growth of profit before tax while total assets increased by 22.4 percent while deposits expanded by 21.7 percent.

Central Bank Governor John Rwangombwa said in emphasis that the regulator is keen on promoting partnerships in the sector to facilitate financial inclusion.