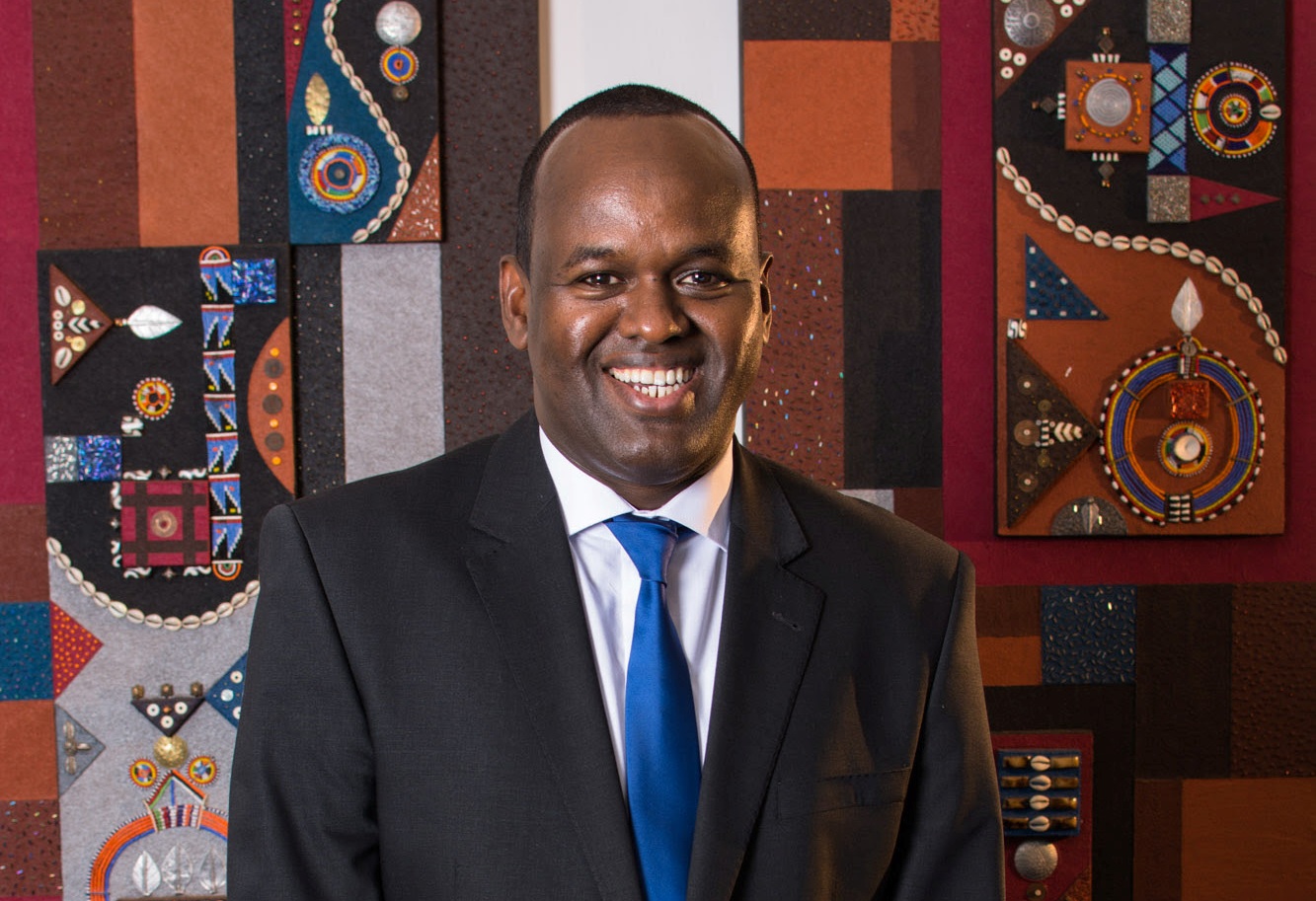 Barclays Bank of Tanzania announced the appointment of Abdi Mohamed as the new Managing Director, effective April 2016.  Mr. Mohamed takes over from Kihara Maina, who after serving in the role since 2009 will now be pursuing other opportunities outside theBarclays Africa Group.

Until his appointment, Mr. Mohamed had been Chief Operating Officer at Barclays Bank Kenya. He has a long standing career history with Barclays starting in1994 where he has held progressively senior roles in Kenya, Zambia, and the United Kingdom. Barclays Africa Regional Management Chief Executive Mizinga Melu said: “Abdi brings to the role wide-ranging experience across markets and product areas including retail, corporate banking and operations. His career progression within the Barclays Group is a true success story and is testament to our belief in advancing talented employees.”

Barclays Bank Tanzania Chairman Dr. Ramadhani K. Dau commented: “We welcome Abdi to Barclays Tanzania and are confident that his breadth of financial services expertise will help us in executing our growth strategy in the market. We take this opportunity to thank Kihara who has played a critical role in leading the business in Tanzania during the last six years which has seen us register a number of milestones in the market, including

the roll-out of leading digital platforms such as Strategic Hello Money (SHM), BIR, BARX and pioneering loan products.” Commenting on his appointment, Mr. Mohamed said: “I am excited by the opportunity to lead the Barclays Tanzania team. We see continued growth potential in the Tanzanian economy and my focus will be to ensure that Barclays is an active participant in enabling and supporting this growth.

We will work with all the relevant stakeholders to position BBT as the Go To bank for our customers and an exciting place to work for colleagues.”  Barclays Bank of Kenya Managing Director Jeremy Awori said Abdi’scareer progression within the Barclays Group is a true success story and testament

to the bank’s belief in advancing the careers of talented colleagues.  “We are greatly honoured to have worked with him here in Kenya. Abdi espouses the true meaning of the values of Barclays and his diligence has seen him forge an admirable career. I congratulate him as he takes on his new role,” Mr Awori said.