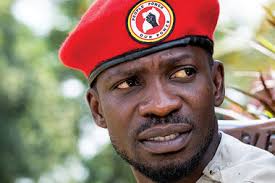 Just who is this dare-devil that dares to stand up against a regime so synonymous with Africa leadership.

Bobi Wine, real name Robert Kyagulanyi Ssentamu,38, is a member of Parliament and singer and most importantly a key opponent for Yoweri Museveni his People Power Movement.

Museveni, 76, has twice amended the constitution to stay in power. In 2005 he scrapped the two-term presidential limit and in 2018 he removed the 75-year age limit for presidential candidates. That has enabled him to run for a sixth term in the 14 January 2021 elections which would probably extend his hold on power until 2026.