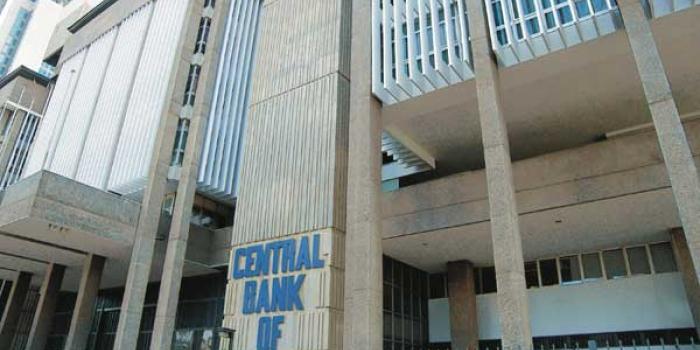 Borrowers have been spared a hike for the ninth month straight by the Central Bank of Kenya (CBK).

Despite a further decline in credits by the private sector, the regulator’s decision-making organ-the Monetary Policy Committee (MPC), yesterday left the base lending rate unchanged at nine per cent. The committee confirmed that it the private sector credit had too experienced a decline at the beginning of the year to 3.0 per cent in January from an average growth of 3.4 per cent in the 12 months to February.

CBK Chair, Governor Patrick Njoroge, said that growth in private sector credit in finance and insurance stood at 13.1 per cent, consumer durables at 16.2 per cent, manufacturing at 7.7 per cent and trade at 6.4 per cent.

However, the CBK Chair said the private sector credit growth is expected to strengthen this year with an anticipated higher economic activity and improved lending to the Micro Small and Medium Enterprises (MSMEs).

In a statement quoted by a local daily Dr Njoroge said, “The committee stressed that interest rate caps severely constrain the formulation, conduct and effectiveness of monetary policy. Further, these interest rate caps have hampered access to credit by growth sectors, particularly MSMEs,”

Business polled by the CBK say that lack of credit stands as the biggest challenge to the economy growth this year.