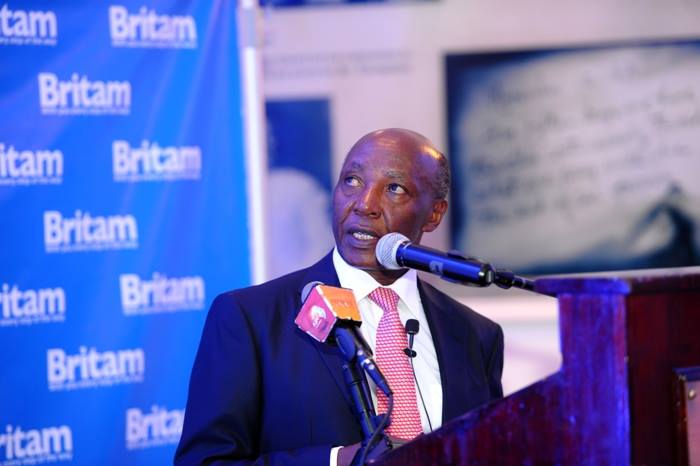 Britam Holdings has returned into profitability, announcing a pre-tax profit of Ksh. 4.2 billion in 2016 compared to a loss before tax of Ksh 1.2 billion in the previous year.

The group’s life business registered a sustained growth in 2016, with gross earned premiums growing by 19% to Ksh. 8.8 billion compared to Ksh. 7.4 billion in 2015. Ordinary life premiums increased by 20% while pension contribution increased by 94% driven by sales from the existing network of over 3, 800 financial advisors.

Non-life business gross earned premiums declined by 6% from Ksh. 12.2 billion in 2015 to Ksh. 11.5 billion in 2016 as  a result of the Group adopting a more stringent credit policy to mitigate the risk of non-collection of premiums and the adoption of claims handling expenses reserves not previously included. As a result of these changes, the profit arising from this business segment increased to Ksh. 1.0 billion from a loss of Ksh. 92.6 million in 2015.

On the other hand, net insurance benefits declined by 53%. To ensure compliance with requirements of the Insurance Act as amended by the Finance Act 2015 and as required by the Insurance Regulatory Authority (IRA), the Group adopted the Gross Premium Valuation (GPV) methodology which is a change from the previously applied Net Premium Valuation (NPV). This change resulted in a reduction in the net insurance benefits and claims by Ksh. 5.2 billion.

Speaking during the release of the group’s full year financial results for 2016, Britam Group Managing Director Dr Benson Wairegi said that the Group had unveiled a new strategy that will help propel the company to the next phase of growth.

“The new strategy will be a key platform to deliver the organisation’s next wave of growth, to deliver profitable growth to shareholders,” he said.

Construction of 80MW hydroelectric plant to light up Rwanda, Tanzania and Burundi begins