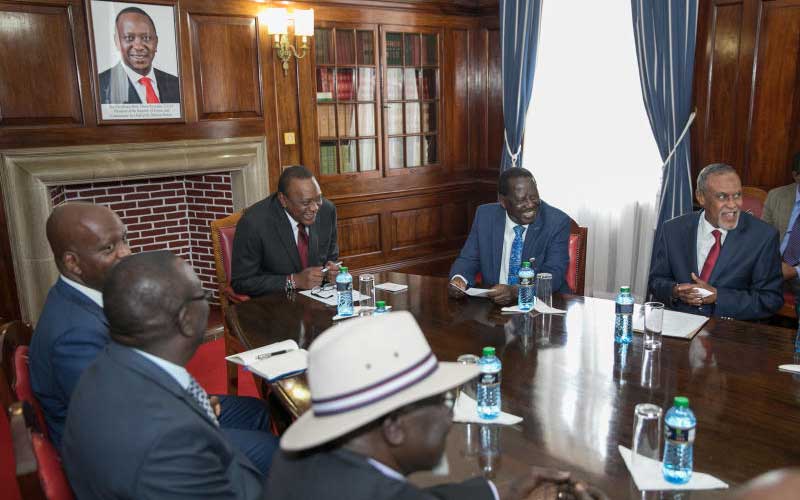 The Building Bridges Initiative (BBI) task force has completed gathering views from the 47 counties on how the   country should be governed in future.

Speaking at Hola City hall in Tana River County yesterday, the task force chairman Yusuf Haji said as from Monday, the BBI team will start preparing a final report out of the collected views from the 47 counties, which they will present to the President by September this year (2019).

“As from Monday, we will be engaged in compiling all views collated from the 47 counties together, to come up with our final report, which we will present to the President by September,” Haji said.

Haji added that the task force will seek views and advice from the Chief Justice, The Senate and The National Assembly to include in the final report, before passing it over to the President.

During the Tana River County forum, political and administrative leaders were given opportunity to air their views, before the task force chairman ordered administrative officers to leave the conference so as to provide a free platform for the local residents to give their views and ideas freely without any fear.

Tana River leaders and residents speaking at the forum expressed their desire for their county to remain intact, other than be merged with Garissa County as alleged in some reports.

They said instead of the merging, another Sub County should be added to the county in addition to the three existing Sub Counties of Galole, Tana Delta and Tana North.