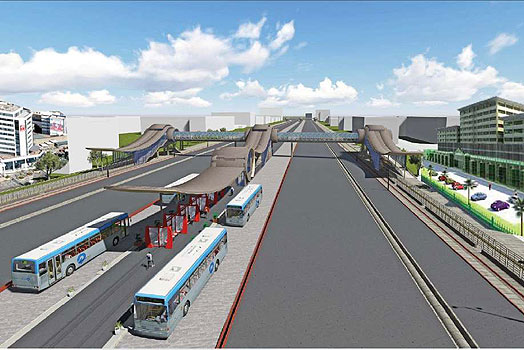 Kenya’s cabinet has approved a plan to construct an expressway connecting Jomo Kenyatta International Airport (JKIA) and Westlands in Nairobi. The expressway is meant to cut down the heavy traffic experienced on the way to and from the country’s main airport.

One of these deals entails a commitment by Chinese private investors to support the construction of the 30-kilometre expressway from JKIA to Westlands.

According to Construction review magazine, the expressway will be constructed in several phases and is estimated to cost KSh478 billion. The project has the backing of the World Bank as well as funding from China. The project will involve the expansion of existing roads, the creation of new features such as drainage systems, pedestrian walkways, and installation of street lighting.

Besides the expressway, Nairobi is in the process of establishing a commuter rail project connecting the airport to the Central Business District. The project will receive funding from the French government and is expected to be complete by 2021.