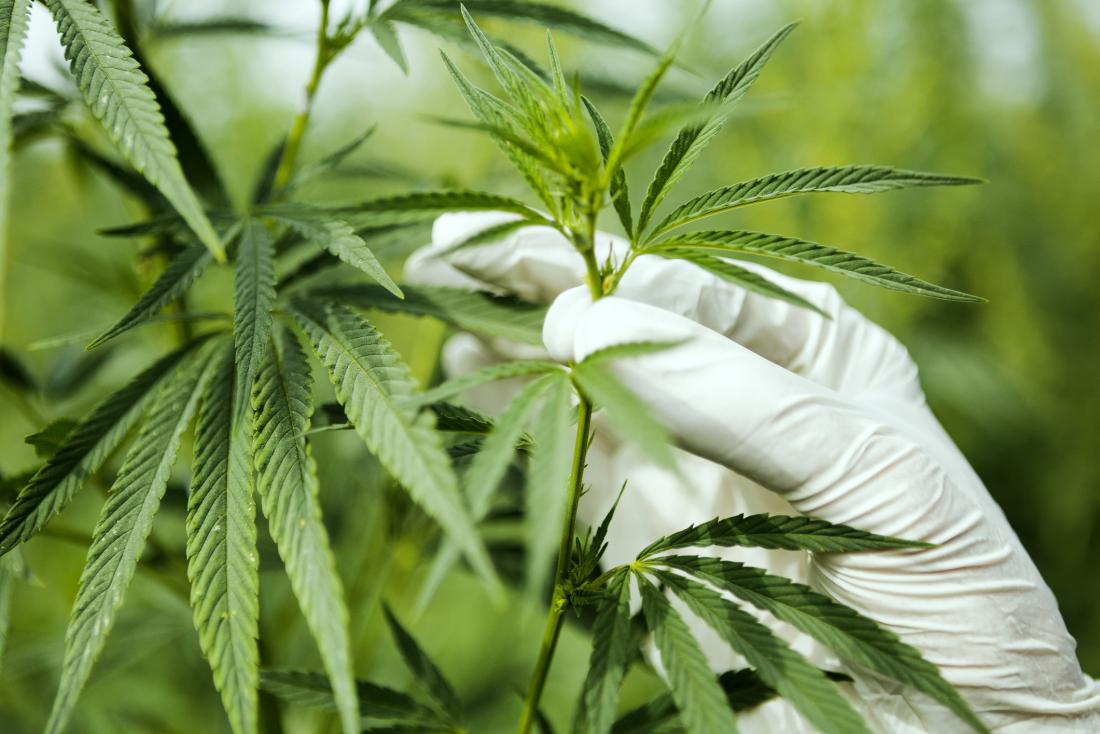 BANGI, Inc. (OTC Pink:BNGI), a diversified investment vehicle that acquires and leases specialized real estate assets in the cannabis, hemp and CBD industries, today announced that its Board of Directors has approved an initiative to cross list its common stock as Depositary Receipts on the Nairobi Securities Exchange (NSE), the leading stock exchange in Kenya, one of the fastest-growing economies in Sub-Saharan Africa. A dual listing in Africa would be a natural step for the Company considering its corporate name, “BANGI” means “marijuana” or “hemp” in Swahili, one of the most spoken languages in Africa.

Kenya, being one of the major financial hubs in Africa, has regulations that expand its Capital Markets to the world. Under Capital Markets Authority Regulations, it will allow for citizens in the East African Community (EAC), which comprises of approximately 300 million people – – the same size of the United States – – the ability to invest in BANGI, Inc. The EAC is a regional intergovernmental organization consisting of six countries: The Republics of Burundi, Kenya, Rwanda, South Sudan, the United Republic of Tanzania, and the Republic of Uganda, with its headquarters in Arusha, Tanzania.

The Company today also announced that its cross listing will represent the first U.S. company listed both in the U.S. and the NSE. The Company’s listing on the NSE will allow investors to use various seamless Financial Payment Systems such as M-Pesa and Airtel Money, amongst others, to purchase the Company’s shares. The listing of BANGI on the NSE should dramatically increase BANGI’s exposure to Africa’s investment community as it will enable investors to purchase stock in the Company through mobile platforms, which are currently used by more than 26 million Kenyans. According to the World Bank, M-Pesa processes more transactions within Kenya each year than Western Union does globally.

By listing on the region’s largest Securities Market, which can be accessed by investors of all income levels via Financial Payment Systems, BANGI’s Cross Listing is a significant milestone both for the Company and the banking industry as it will greatly level the playing field.

The Company also noted that its cross listing should significantly increase new investor demand for its stock as a result of the region’s recent reforms relating to geographic and industry diversification. The most significant reform relates to mandates that pension and institutional funds in the region are required to invest a large portion of their capital in companies with a focus in real estate, such as BANGI. Accordingly, as part of its cross listing strategy, the Company will pursue key initiatives designed to leverage these mandates in order to create and drive new investor demand for its stock.

“We are excited to represent the first U.S.-listed stock to be listed in Kenya’s capital market, which is the deepest and most sophisticated in East Africa,” said Dr. Neil Parsan, Chairman and Chief Executive Officer of BANGI, Inc. “The Kenyan capital market has grown rapidly in recent years and has also exhibited strong capital raising capacity, which will allow us to access an entirely untapped market valued in the hundreds of billions of dollars. We expect the cross listing will allow BANGI to expand its shareholder base, increase its liquidity and enable a convenient way for Africa’s retail and institutional investors to invest in the Company as we launch the initial stage of our growth strategy,” concluded Dr. Parsan.

UK Government launches programmes for people with disabilities in Kenya

KENTRADE PARTNERS WITH GLOBAL ALLIANCE TO BREAK DOWN TRADE BARRIERS