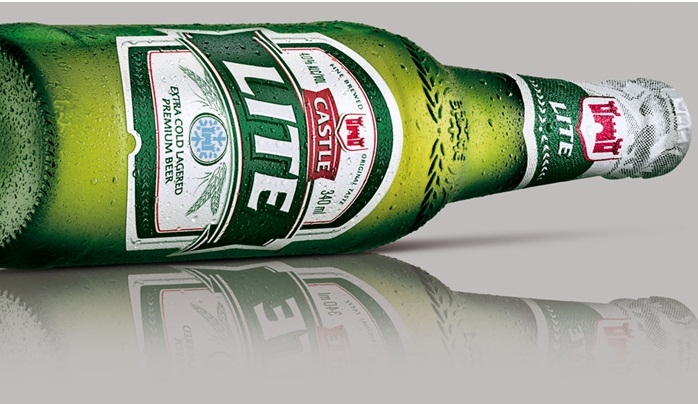 Cold, Snow, Freeze! A night at Next Door in Masaki, Dar es Salaam, that will go down in history as an African first, treated guests to a frosty musical announcement. The Castle Lite team revealed that Castle Lite brings the Extra Cold Unlocks Experience to Tanzania for the first time ever, putting the country in an instant frenzy! The room was filled with excitement as Castle Lite unlocked award winning trap king – FUTURE.

Anchored by new pop music queen and TV personality, Mimi Mars, the announcement shindig went on to reveal that the “Turn On The Lights” award winning rapper is set to perform on the 22th of July 2017 at the Leaders Club in Dar es Salaam and tickets availability to be announced at a later stage.

“I promise Tanzanians the most fantastic entertainment ever”, said Diamond Platinumz, speaking about the concert.

Supported by Tanzanian hit makers who will be unlocked in the course leading up to the concert this experience is sure to be an iced out game changer.

We understand that our consumers don’t always get an opportunity to see some of these major acts, so we want to bring this opportunity to them and continue bring them authentic, memorable and once in a lifetime event experience.

Future’s musical sounds are cool, current and relatable and they are on the road to building some strong personal brands, which ties back to progression and that is what we’re about after-all.” – Thomas Kamphius Marketing Director EA.

Brace yourself for the next announcement where Castle Lite will unlock FUTURE in another African country! In the meantime, grab a Castle Lite to stand a chance to win an opportunity to be a part of the Extra Cold Unlocks Experience in Dar es Salaam.

Land locked Uganda positions itself as a regional logistics hub