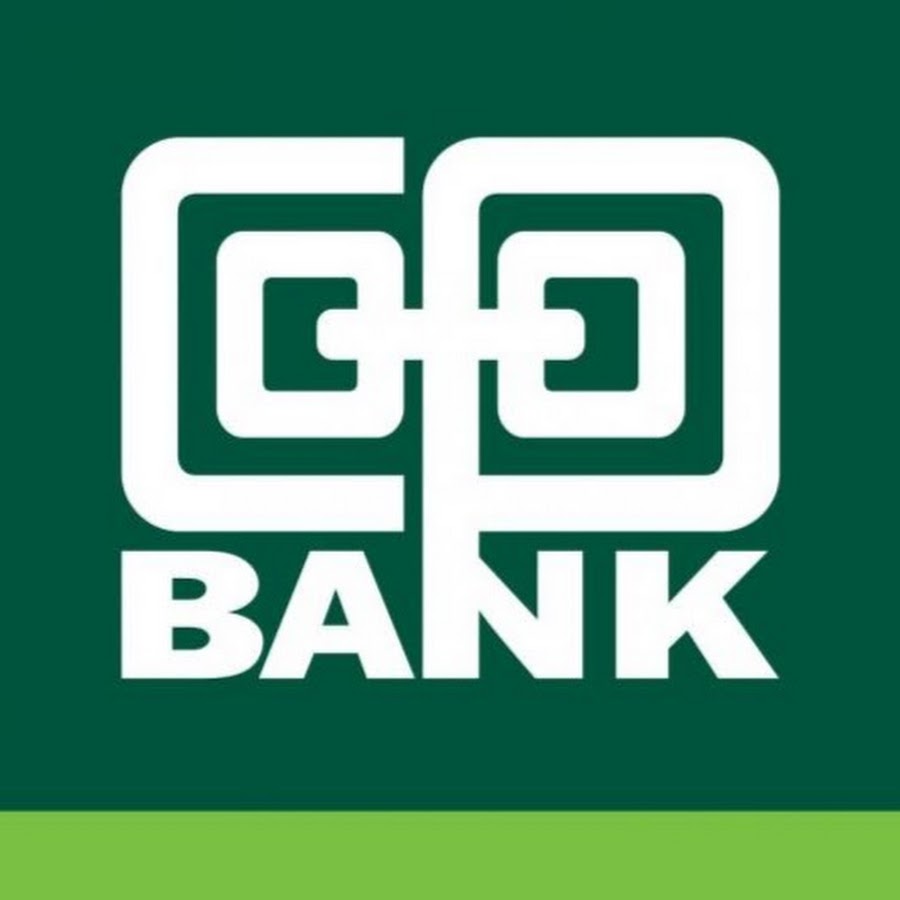 The Co-operative Bank Group reported a pretax profit of Kshs.10.45 billion for Half-year 2016 compared to Kshs.8.75 Billion reported in a similar period in 2015, a 19 per cent growth. Profit after tax for the Group also grew by 19 per cent to Kshs7.41 billion from Kshs 6.24 billion in the previous year. The bank attributes the performance to benefits arising from its ‘Soaring Eagle’ Transformation Project” it has been implementing since 2014 with a critical focus on cost optimization, improvement in operating efficiencies and innovative customer delivery platforms. Operational efficiencies resulting from this project saw the banks Cost-to-Income Ratio improve from 58.8 per cent in Dec 2015 to 51.4 per cent in June 2016.

Profit & Loss
• Total interest income grew by 29per cent from Kshs 16.7 billion to Kshs 21.5 billion supported by an 11per cent growth in earning assets.

• Total interest expense grew by 43 per cent from Kshs 4.91 billion to Kshs 7.01 billion mostly attributable to an 11per cent growth in deposits as well as increased cost of funding

• Fees and commissions on loans and advances increased by 8per cent from Kshs 1.11 billion to Kshs 1.20 billion compared to the same period last year.

• Total Non-Interest income grew by 15per cent from Kshs 5.97 billion to Kshs 6.85 billion compared to the same period last year. This countered the 21per cent rise in Total operating expenses which increased to Kshs 10.96 billion in 2016 from Kshs 9.06 billion in 2015.

• Shareholders’ funds grew from Kshs. 47.1 billion to Kshs. 57.9 billion, an impressive growth of 23per cent, supported by a steady retention of earnings and improved earning over the years.

• Successful Universal Banking model and the implementation of Sales Force Effectiveness has seen the Group serve 6 million Account-holders across all sectors supported by our multichannel strategy that includes 144 Branches, 8,765 Co-op Kwa Jirani Banking Agents and over 570 ATMs.

• The versatile Mco-op Cash Mobile Wallet has continued to play a pivotal role in the growth of non-funded income with over 2.85 Million active customers.

• Our unique model of retail banking services through Sacco FOSAs enabled us provide wholesale financial services to over 555 FOSA outlets. The bank has currently issued over 933,928 Sacco link cards.

Co-operative Bank of South Sudan that is a unique Joint Venture (JV) partnership with Government of South Sudan (Co-op Bank 51per cent and GOSS 49per cent) successfully contributes to the Group’s bottom line having made a profit of Kshs.29.22 million in Q2 2016.

The Bank’s regional expansion strategy will involve similar Joint Venture models in other countries notably Rwanda, Uganda, Tanzania and Ethiopia in the next 5 years.

The Co-operative Bank Group will on the back of the strong 6 Million Account-holder base, multichannel access, the basket of innovative financial solutions, and efficient delivery of services continue to increase operating efficiencies and profitability.

The Group’s sustained good performance is an affirmation of the bold ‘soaring eagle’ Transformation agenda.

Rotich challenges Insurance players to up their game