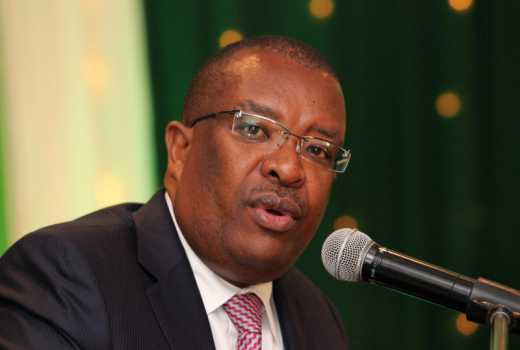 The Co-operative Bank has announced a 4.4 per cent jump in profit for the first quarter of 2019. The bank has realized a profit after tax of Sh. 3.6 billion compared to Sh. 3.4 billion which it posted in the previous year.

It’s profit before tax stood at Sh. 5.1 billion compared to Sh. 4.9 billion that the lender realized in the previous year.

The bank’s total assets grew by Sh. 27.9 billion to SH. 425.7 billion. This represented a rise of 7 per cent. Net loans and advances book remained relatively stable at Sh. 251.6 billion.

The bank continued to build its investment in government securities. Its investments increased by 38.6 per cent to SH. 103.9 billion from Sh. 75 billion in the first quarter of 2018.

The bank further announced that it will continue to deliver good performance as it focuses on growing its 8.2 million account holder base, digital banking, the basked of innovative financial solutions, efficient delivery of services and multi-channel access to retain market position and deliver business growth and profitability.