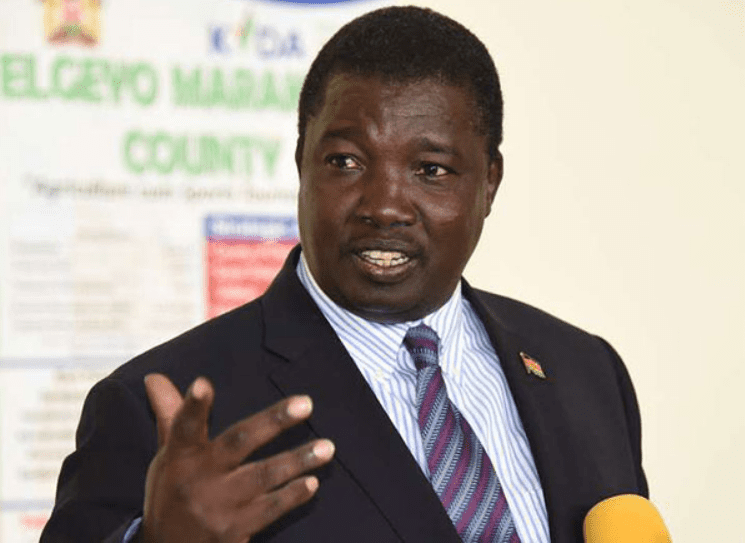 The arrest was announced by DCI detectives who said that the suspect was still being held by police as he awaited to be arraigned.

The ex-managing director is facing charges of abuse of office, flouting procurement laws, facilitating irregular payments among other charges that led to the loss of billions of taxpayers’ money.

He is accused alongside 27 others including former Treasury Cabinet Secretary Henry Rotich and his Principal Secretary Kamau Thugge who were charged on Tuesday, July 23.

Kimosop was not in the country during the arrest of other suspects.

His lawyer Katwa Kigen told the court that Kimosop was in the Democratic Republic of Congo but assured them that he will present himself to DCI once he arrives.

Kimosop was questioned twice in March by the police probing the construction of Arror and Kimwarer dams.