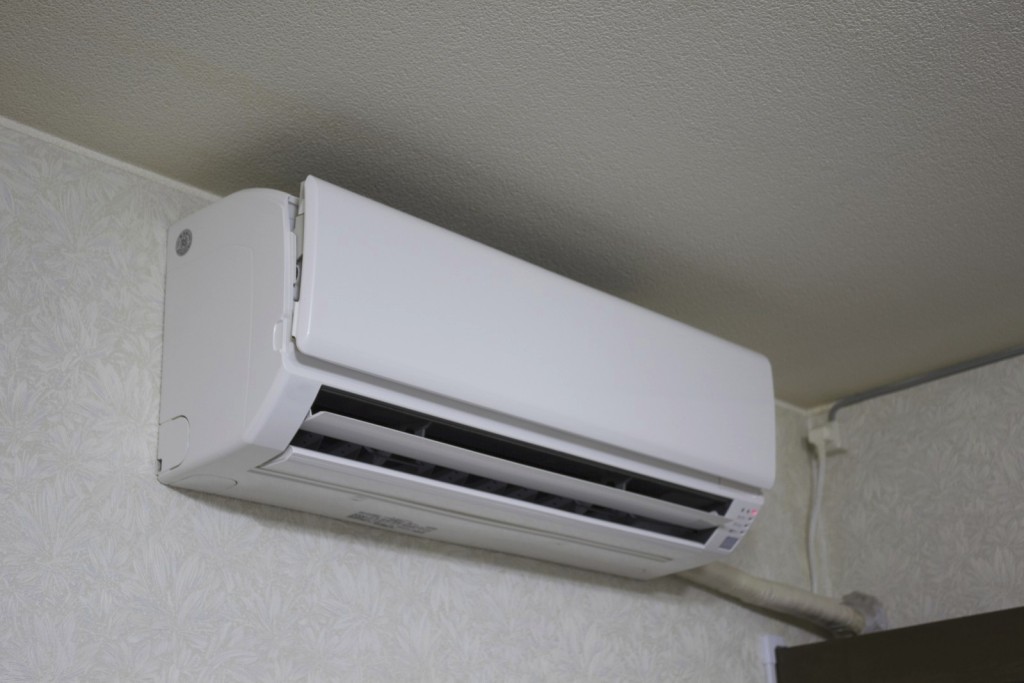 Experts say innovation is vital to cutting the growing amount of energy used for refrigeration and air conditioning.

The demand for air conditioning and refrigeration is growing fast as households continue to demand for comfort in an increasingly hot climate. But while air conditioners will offer many the comfort in their homes, they are likely to bring about bigger issues.

More air conditioners and refrigerators are likely to demand more electricity to be produced in order to run efficiently. This also means that more greenhouse gases will be discharged into the air.

Figures from the International Energy Agency (IEA) show that the demand for energy cooling is likely to increase by 7 per cent annually in developing nations up until 2050. The reports also predict that more than 95 per cent of growth in primary energy demand will occur in emerging economies by 2040.

The main issue has been how the population can beat the heat without increasing heat through global warming cause by burning fossil fuels to power air conditioners.

Energy experts are calling for the development of new cooling technologies that could reduce energy consumption impacts considerably. Their main argument has been, the growth in low-carbon electricity generation can lessen the growth in carbon emission.

Traditional air-conditioners use refrigerants such as chlorofluorocarbons to absorb heat from a room that is to be cooled.  The heat they absorb is then ejected outside in a process that requires electrically powered pumps and compressors.

The entry of innovative technologies such as Inverter Technology and Wind Free Cooling technology have been seen as among initiatives companies are making in giving emphasis to green cooling while cutting down on running cost.

Samsung, one of the biggest players in East Africa, has already introduced into the market the Wind-Free™ Cooling Technology.  This technology involves a two-step cooling system where temperatures are initially lowered rapidly in ‘Fast Cooling Mode’, before the system automatically switches to ‘Wind-Free™ Cooling Mode.’  The Wind-Free Cooling mode creates ‘still air’ once the desired temperature is reached.

According to Jung Hyung Park, Samsung Electronics East Africa Vice President and Managing Director, this approach can also reduce energy consumption by up to 72per cent.

According to Mr Park, Samsung has integrated the Wind-Free™ Cooling Technology into the design of the recently launched Wind-Free™ wall-mounted air conditioner, enabling customers to obtain both a cooler indoor climate and optimal energy efficiency, without having to experience uncomfortable direct airflow.

“The cool and efficient air conditioning capabilities of the Wind-Free™ air conditioner are ideal for tackling the African heat, while at the same time optimizing your electricity bills. Moreover, the appliance eliminates the usual discomfort associated with air-conditioners, that of having cold wind blowing directly out of the machine,” he added.

Inverter-type air conditioners are also becoming common as they are smaller in size and can achieve greater energy savings by use of a speed compressor that automatically switches off or on to maintain the desired temperature.

Utilizing creative designs is another way manufacturers are working towards enhancing energy efficiency in the HVAC sector.

Likewise, the Wind-Free™ has unique Triangle Architecture with a wider inlet, allowing more air to be drawn in at once. At the same time, the optimal width and angle of the outlet, extra v-blades and large fan – 22per cent larger than previous models – ensure that air is cooled and expelled faster, farther and wider, to reach every corner of the room.

All these innovations show how simple it can be to reduce the risk of climate change and enjoy better cooling while saving millions of shillings on electricity bills.

Chandaria Industries named by LSE as African Company to Inspire