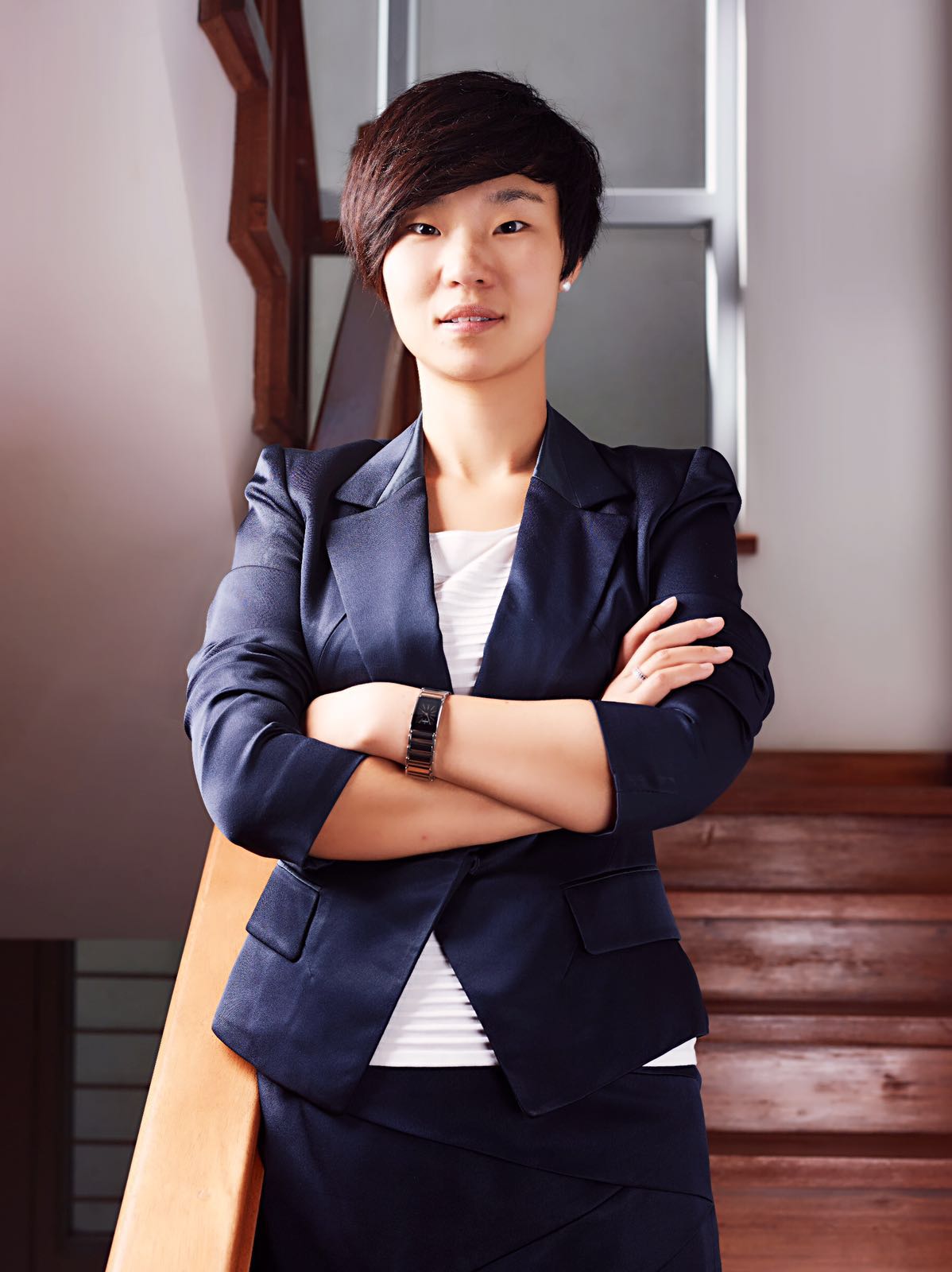 In 2015, a major management shake-up took place at the National Bank of Kenya and as a result Director of Human Resources Jared Raburu, Director of Islamic Banking Molu Halkano and Acting Director of Corporate and Institutional Banking Emma Mwongela had to go.

On the other hand, George Jaba came on board as chief risk officer from NIC Bank where he had served as head of credit risk. Another new face was Bernadette Ngara, who joined as a Director of Marketing and Corporate Communications, having held a similar position at GTB Bank.
The bank also hired Sandra Hua Yao from Orange Telekom Kenya where she was head of Orange Money.
This team was to grow the Chinese banking business and lead digital and innovation strategies.
Sandra says when she joined the bank in August 2014, a number of Chinese nationals had started trickling into the country to start various businesses and head Chinese government funded projects like the Standard Gauge Railway, which is connecting Mombasa to Nairobi, the Eastern and Northern bypasses and the Thika Superhighway.
At the same time, Kenyan traders had started making trips to Asian countries to import clothes, electronics, building materials, stationery and other fast moving consumer goods.
According to Chinese Ambassador to Kenya Liu Xianfa, in 2014 bilateral trade between China and Kenya had risen by 53 per cent to a record high of US$5.009 billion. Consequently, Chinese projects worth US$3.472 billion were under construction in Kenya, a growth of 67.7 per cent in capital.
It is also in the same year that Chinese premier Li Keqiang visited Kenya to foster closer ties which saw the two countries sign a co-financing deal to build the Standard Gauge Railway, the biggest infrastructure project since independence.
Surprisingly, Sandra says, NBK had nothing to offer Chinese nationals despite the potential they had to help grow the bank’s profit margins.
“We therefore established a Chinese division geared towards delivering products and services to Chinese nationals and tap revenue from Chinese businesses in Kenya,” says Sandra, who has over nine years management experience in Kenya.
Since its inception, the division has returned phenomenal success and growth – surpassing its expected growth by over 182 per cent.
Recently, the bank partnered with Union Pay International, the main interbank network in Kenya. Through this partnership, NBK has positioned itself to become the first bank in Kenya to issue UnionPay Cards to customers.
UnionPay International provides high quality, cost effective and secure cross-border payment services to the world’s largest cardholder base and ensures convenient local services to a growing number of global UnionPay cardholders and merchants.
Sandra says the bank has also been venturing into the Chinese market and is looking forward to become the go-to-bank for Chinese clients and Kenyans wishing to travel to China by providing tailor-made products and that country’s currency, among others.
She notes that the division also offers excellent relationship management, providing customer oriented solutions which include a Chinese speaking team to bridge the language barrier.
To offer easy access to the Chinese market, National Bank has opened branches in strategic locations in the city at Yaya Centre, Ngong Road, Sameer Park and in Gigiri.
Sandra says the premium branch at Yaya Centre has a clearing house for Chinese renminbi (RMB) for the settlement of trade deals.
Furthermore, it helps traders cut costs when converting the Kenyan shilling to yuan, accelerating trade between the two nations.
“We are approaching the issue from a holistic perspective and offering a unique service that will provide an opportunity for traders from Kenya and China to conduct business by making the Chinese currency available without intermediation,” she says.
She notes that bilateral trade between the two countries requires a flawless payment system that does not have to go through another intermediary currency.
“Africa should make sure that the RMB is internationally accepted for conversion and vice versa to balance trade with China,” she says.
Experts says the clearing house will help boost trade between the two countries by easing commercial transactions as Kenyan exporters normally have payments processed through a lengthy process that involves physically sending Chinese payment cheques back to the country for clearance and payment.
However, with the clearing house, the cheques are processed locally through an agreement between the two central banks, expediting payments and easing the cost of trade.

The 3 Must-Know Movements in the Insurance Industry