According to the 2018 World Health Organization Malaria Report, DR Congo is among five countries that account for nearly half of the cases 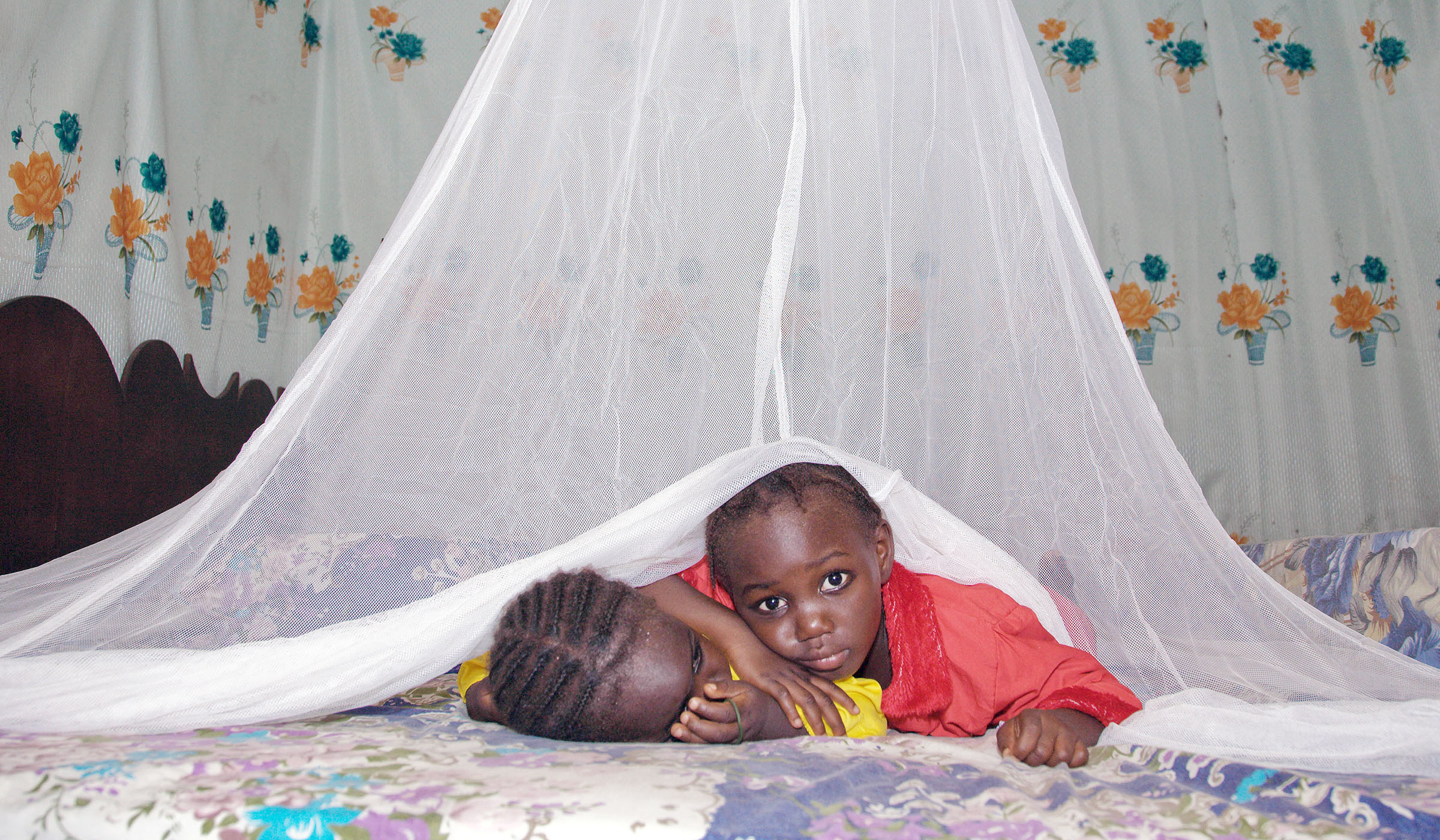 Medical practitioners from East African countries have highlighted the need to partner with the Democratic Republic of Congo, and all EAC countries to establish cross-border measures in combating malaria.

Some15 countries in sub-Saharan Africa and India carry almost 80 per cent of the global malaria burden.

According to the 2018 World Health Organization Malaria Report, DR Congo is among five countries that account for nearly half of the cases

Noting that DR Congo shares borders with most East African countries, Dr Michael Katende, the HIV and AIDS Principal Officer at the EAC Secretariat, said that devising cross-border collaboration to combat the epidemic would be helpful to the region.

“The EAC treaty allows for free movement of people across borders in East Africa. These East Africans are also crossing to the DR Congo. If we have high incidence of malaria in DR Congo, it will affect the region, even if we have tried to control it in our own territories,” he noted.

Katende believes that cross-border collaboration in form of establishing systems and structures that work will be important in controlling the disease. He reflected on the importance of bringing DR Congo onboard for discussions to make sure that the epidemic is controlled in the East African Community, as well as stop cases that are imported from neighbouring countries.

“At the end of the day we should be in a position to control altogether and, therefore, have a bigger impact,” he said, adding that there are also discussions focused on cross-border collaboration with the DR Congo on controlling Ebola and other diseases.

Eric Mukomena, an official from DR Congo’s National Program for Malaria Control, noted that DR Congo accounts for 10 per cent of all malaria deaths in sub- Saharan Africa, and underscored the importance of involving his country in the joint fight in the EAC region.

“Since DR Congo is a neighbour, they (EAC) realize that that they have to involve us in the effort,” he said.

In DR Congo, an estimated 97 per cent of the population lives in zones with stable malaria transmission lasting 8 to 12 months per year.

Dr Diane Gashumba, Rwanda’s Minister for Health, said that if the region does not work together, less progress will be seen in the fight against malaria.

“Because we are neighbours, we should work together. Countries have been pursuing their own antimalarial programmes, not minding about working with each other, and so little has been achieved,” she said.