Members of East Africa Business Council (EABC) who teamed up with UN Economic Commission for Africa (ECA) said they foresee large potential gains from the AfCFTA. 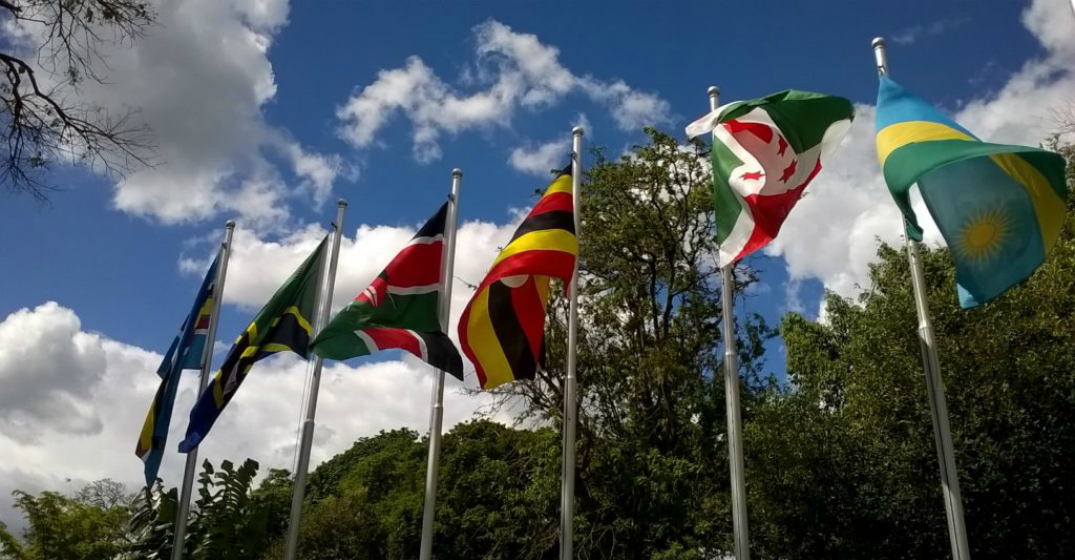 At their meeting in Arusha this week, members of East Africa Business Council (EABC) who teamed up with UN Economic Commission for Africa (ECA) said they foresee large potential gains from the AfCFTA, including an increase in intra-African exports of Eastern Africa by nearly US$ 1 billion and job creation of 0.5 to 1.9 million.

“Together African economies have a collective gross domestic product of U$2.5 trillion, making it the 8th largest economy in the world. That makes the continent much more attractive to investment, both from within and from outside the continent,” said Andrew Mold, acting Director of ECA in Eastern Africa.

“This should encourage business people to take advantage of AfCFTA and make the investments necessary to sustain economic growth and create employment,” Mold added.

EABC Chairman, Nick Nesbitt emphasized the importance of the continent having a clear vision to put an end to the fragmentation of the internal market. “I really applaud everybody who has been involved in creating the AfCFTA because their vision is the one of pan-Africanism.,” Nesbitt said.

Speaking at the same event, Director General of Customs and Trade at East African Community Secretariat, Kenneth Bagamuhunda cited the experience of regional economic communities as the building blocks for the AfCFTA.

“The AfCFTA should build on what has already been achieved in regional negotiations like the tripartite free trade area, as well as within our respective regional blocks,” Bagamuhunda said. He highlighted governments need to set a conducive environment for the successful implementation of AfCFTA.

The AfCFTA was signed in March 2018, at a historic meeting of the African Union in Kigali. 52 of 55 African Union member states have so far signed the AfCFTA, 22 countries that have ratified the agreement, which was the minimum number required for it to enter into force.