EAC moves to phase out dollar as cross-border trade currency 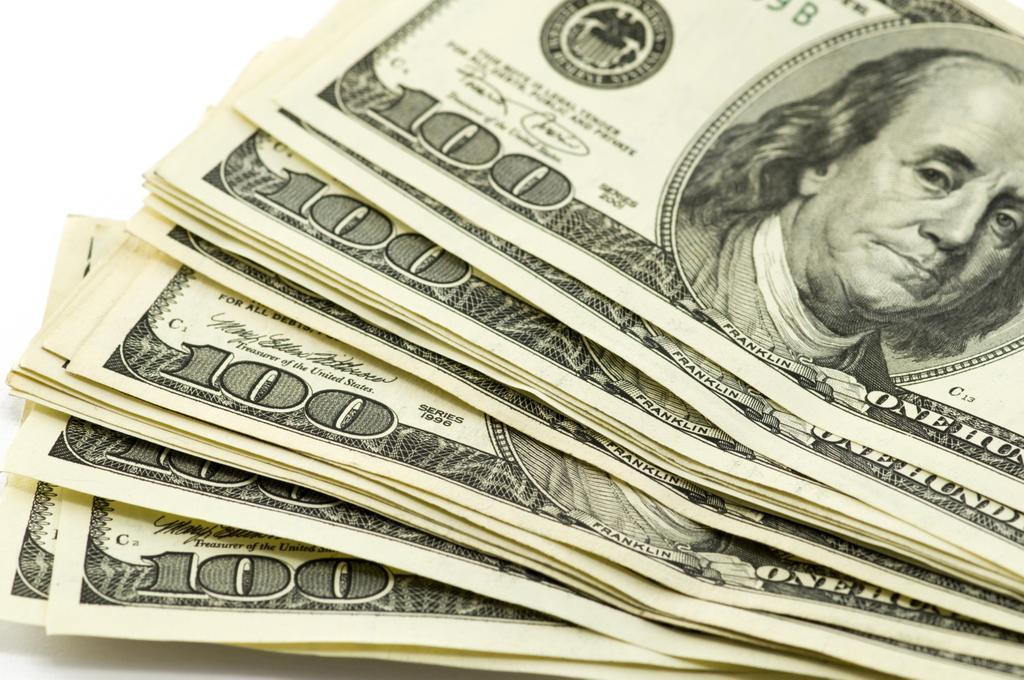 (Newtimes Rwanda) Conventionally, businesses from the East African Community states involved in cross-border trade use the American Dollar as the medium of exchange.

In the process, they incur exchange related costs at least twice.

However, this is set to soon change following the operationalisation of an agreement between central banks of the EAC member states to promote trade using the various local currencies as opposed to the Dollar.

This will see the gradual phasing out of the American currency as the common currency in cross-border trade in the region.

Thomas Kigabo, the chief economist at the National Bank of Rwanda (BNR), said following the signing of the memorandum of Understanding between the countries, central banks had also opened accounts for the five regional currencies so that they can accept the currencies from the commercial banks.

“The first step was signing the agreement. The last meeting recommended that each central bank will work with other stakeholders to sensitise people accept regional currencies. These include commercial banks, traders and sellers,” he said.

Kigabo said the next step is raising awareness among traders and commercial banks in the region to accept regional currencies in the exchange of goods and services.

This will help reduce the number of traders across the region using the dollar as the preferred currency for cross border trade and increase use of local currencies.

“We have designed tools for sensitisation. Governors have been requested to identify key players to make it accepted,” Kigabo said.

When the initiative was announced earlier this year, there were concerns that its success and uptake would be marred by the volatility of exchange rates in the region.

However, Kigabo said central banks will use a unanimously agreed upon exchange rate shared daily across the region.

This means that a Rwandan trader importing goods from, Kampala or Nairobi will be able to travel and use the Franc for purchases and expenditures unlike now when they have to convert their money before travelling.

“What this means is that if somebody is leaving Kigali to buy goods in Kampala, Nairobi or Dar es Salaam, they don’t need to change their francs into dollars, then change the dollars into local currencies.

They will be sure that the currency can be accepted in commercial banks and now that the central bank will also accept it. If someone comes into the country with regional currencies, we should accept it in trade,” Kigabo said.

The initiative comes at a time when regional economies have been largely affected by the volatility of the American currency in the economies.

However, Kigabo said the impact will be felt depending on the pace and scale of uptake.

Traders have welcomed the move, saying it will save unnecessary expenditure incurred in exchange rates and price hikes depending on the value of the Dollar.

They said, depending on the scale of trade, whether large or small scale, the initiative will come in handy.

Evelyn Uwera, a small scale clothes dealer who imports from Uganda and Kenya, said, ordinarily, she converts her capital to dollars prior to travel and converts it to sellers’ currency.

She said being able to use francs across the borders will enable her save a lot and reduce uncertainty of profit margin that depends on the value of the Dollar.

Trade across the region in recent years has been on the rise owing to customs union protocol, removal of non-tariff barriers and diversification of products among other factors.

Last year, Rwanda’s exports to other regional countries stood at $127.76 million, while imports from were valued at $519.4 million, according to figures from the central bank.

MEET THE BOSS: A chat with Jumia Marketplace’s Jean-Jacques Maikere