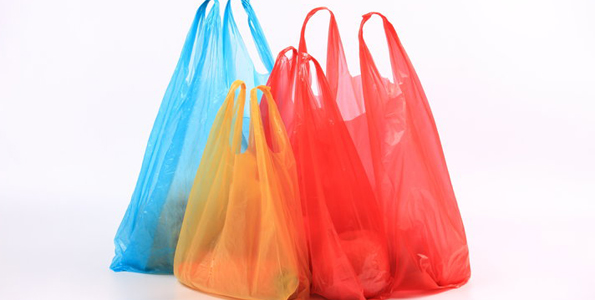 Kenya has recommended its neighbors, especially Uganda and Tanzania, to ban the single-use plastic carrier bags, as it struggles to control smuggling of the products into its territory.

Kenya and Rwanda are the only East African Community member states that have banned plastic carrier bags, and Nairobi wants Uganda, Tanzania and Burundi to join in the fight against the plastic menace.

“We have done well but we will not be free from plastic pollution if Uganda and Tanzania continue to produce the materials, which are sneaked into the country through the borders,” Prof Wakhungu told a local daily.

At the last Heads of State Summit in Arusha, the leaders were expected to assent to the EAC Polythene Materials Control Bill, 2018, which would have seen the region have a common framework on the elimination of the use of these bags.

However, some member states had reservations with some sections of the Bill, despite the fact that it was debated and approved the by the regional parliament.

Kenya and Rwanda have however effected bans on plastic using national laws.

Last week, Kenya had started implementing a ban on the importation, sale and manufacture of non-woven carrier bags in supermarkets which became popular as alternatives to plastic carriers phased out on August 28, 2017. NEMA had declared them not to be of the approved and agreed on standard.

“We are implementing the ban on the manufacture, import, supply, distribution and use of non-woven polypropylene and we are happy to be among pioneers in banning plastics bags in East Africa.

“However we are facing a huge challenge because other countries are still producing the materials, which find their way into the country,” Prof Wahungu said.

NEMA, however, suffered a setback after a Nairobi court lifted the ban on the non-woven carrier bags.

High Court Judge Aaron Makau ruled in favour of the Importers and Small Traders Association of Kenya and two others who challenged the ban, arguing that they had invested heavily through acquisition of machinery, raw material and labor, adding that the ban was bound to occasion massive job losses and curtail the economic rights of many Kenyans who rely on the trade of non-woven carrier bags.

NEMA says that directors general from the EAC member states are collaborating to address the challenges, but are bogged down by slow policy making by their respective governments.

“We have strategies in the EAC and where all the directors general meet every year to work on uniform standards. The standards on implementation of plastic would have been easier to implement if we had all joined the fight, but this is a challenge,” Prof Wakhungu said.

Kenya is also blaming manufacturers for producing very low gauge bags, warning that the single usage of the bags will eventually lead to environmental pollution due to poor disposal coupled with lack of requisite infrastructure to manage the waste.

5G makes its way to Africa