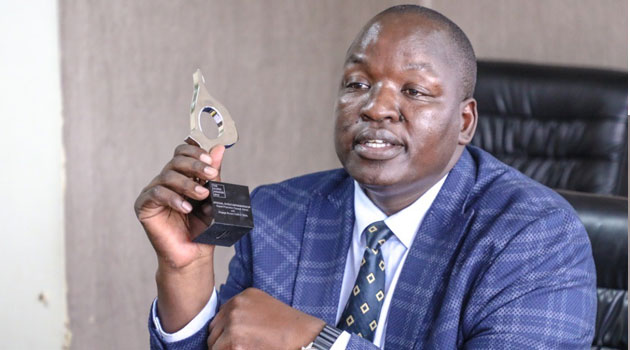 More than 24 companies are participating in the inaugural Kenya Exporter of the Year Awards (KEYA) aimed at encouraging local firms to export their goods and services.

The KEYAwards2019 has been organised by the Export Promotion Council (EPC) to recognize firms that have made significant contribution to the development of the economy through exemplary business performance.

“We want to help power the Government’s Big 4 Agenda by recognizing excellence while at the same time inspiring ambitious companies to export more to boost the economy,” said Mr Biwott.

According to the report, the major exports in 2018 included tea, horticulture, articles of apparel and clothing accessories, coffee and titanium ores and concentrates, all contributing to 62.0 per cent of the merchandise exports, while the major imports were petroleum oil products, crude palm oil, industrial machinery, motor vehicles and medicaments.

EPC is charged with the mandate of addressing bottlenecks facing exporters and producers of export goods with a view to increase the performance of the export sector and narrow the trade deficit.

The Awards ceremony will be held at the Kenyatta International Conference Centre (KICC) in Nairobi on 15th July 2019.

The KEYA Awards focuses on excellence based and recognition honours, which are determined by leadership and corporate governance, marketing and customer focus, financial and revenue generation practices and ICT adoption in the firms. Product quality, processes and certification, human resource management and sustainability of the firms are also evaluated.

The Recognition awards on the other hand consider the excellence-based criteria as well as other specific aspects of the participating companies that are used to determine the various recognition categories.

Below are the various categories of the recognition awards: