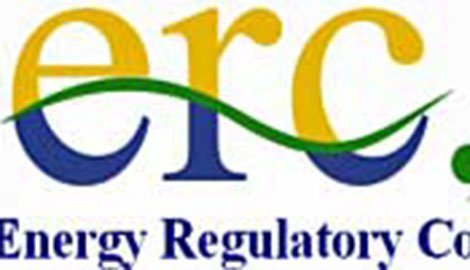 The Energy Regulatory Commission (ERC) has changed its name to Energy and Petroleum Regulatory Authority, which took effect on March 28, 2019.

The petroleum regulator has said that this was an alignment to the relevant laws.

Additionally, the EPRA will similarly be tasked with regulating the importation, refinement, exportation, transportation, storage and sale of petroleum and attendant petroleum products, with the exception of crude oil.

Additionally, the Petroleum Act 2019 established the legislative framework guiding the exploration and production of petroleum resources in Kenya.

The regulator has said that it will be informing its stakeholders on key developments.

Last month, the commission listed seven stations selling fuel that does not meet the agency’s standards.