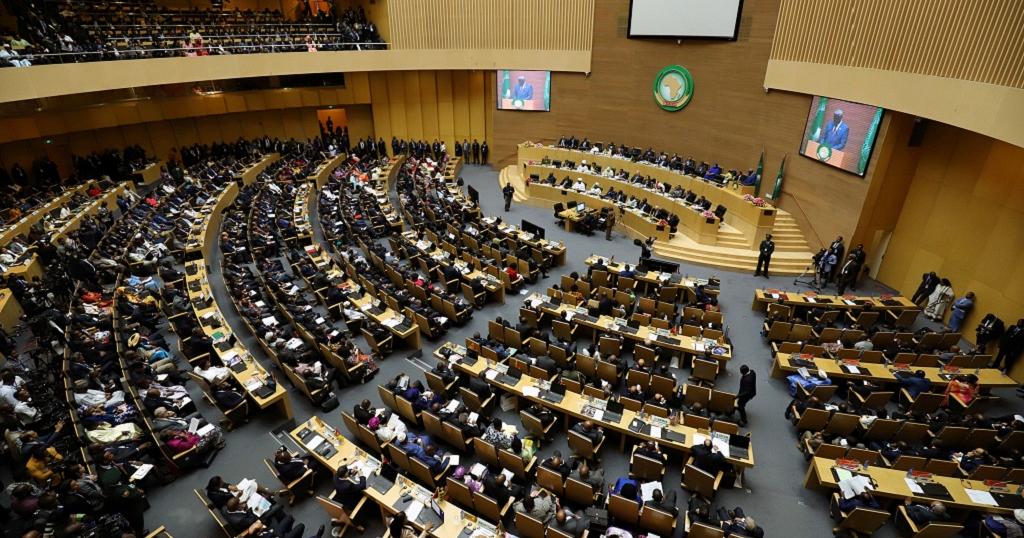 Ethiopia has submitted the instruments of the African Continental Free Trade Agreement, becoming the 19th country to do so ahead of the operational phase of AFCTA which is expected to begin in July.

Albert Muchanga, the Commissioner of Trade and Industry whose department is spearheading the flagship AFCTA process confirmed the receipt stating that it is a good sign from the host country of the African Union Commission.

“The ratification by the host country of the African Union Commission is indicative of the commitment of the Ethiopian government and the leadership of Prime Minister Abiy Ahmed in advancing the African integration agenda,” AU said in a statement.

The Agreement will enter into force one month after receipt of the 22nd instrument of ratification.

African Union Member States who have signed the agreement are expected to deposit instruments of ratification before the Assembly convenes in July this year in Niamey, Niger.

Countries which have not submitted their instruments include Sierra Leone, Zimbabwe and The Gambia whose Parliaments have approved ratification of the AfCFTA Agreement.

If operational, AFCTA will be the largest trading bloc globally.