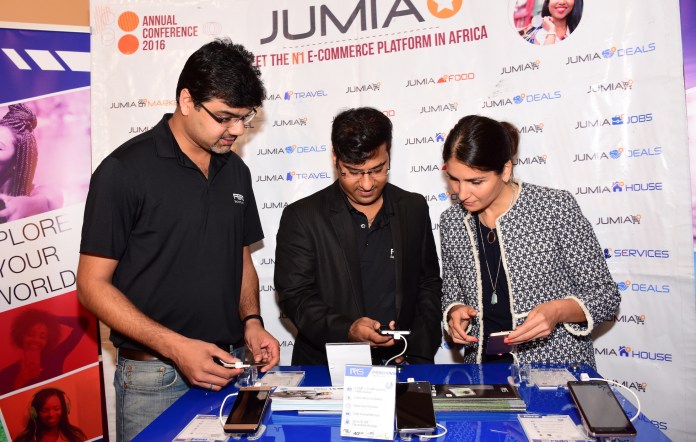 Fero mobile on Tuesday, announced its entry into Kenya’s mobile market by unveiling Fero Iris.  The new phone comes with a unique security feature that allows users to unlock their screens using their eyes. The feature makes unlocking the phone easier as it takes less than two seconds to unlock.

In addition to its Iris technology, the new smartphone is 4G LTE-enabled and comes equipped with a high resolution 5.0 inch, 1280 x 720 HD IPS+ display. It also has a 2500 mAh Battery, Quad core processor, 1GB RAM and an 8MP back camera. The phone is also available in two colors Gold and space grey. 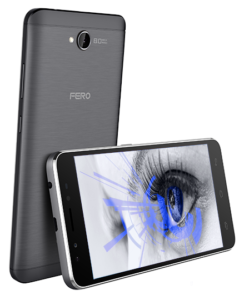 Speaking during the launch of the Fero Iris device in Nairobi, Fero Mobile Head of International Marketing Vivek Chaudhary said, the brand is focused on introducing innovative solutions designed to enhance the customer experience.

Mr Chaudhary noted that with these innovations, Fero Mobile is aiming to increasing productivity among users and give them a new experience.

A partnership deal with online retailer Jumia was also announced. The deal will enable consumers to get the devices at competitive prices. Fero Iris is available on Jumia for pre-orders and will retail at Kshs 9,000.

Mr Chaudhary noted that the Kenyan smartphone market has continued to experience substantial growth as a result of combination of a strong economic climate and increasing internet and mobile connectivity. Jumia’s Head of Mobile Phones – Sanaz Abaie said the Kenyan mobile phone market offers a favorable competitive landscape, giving consumers a wide range of choice and an opportunity for brands to innovate even more.

According to International Data Corporation (IDC), global smartphone sales went up by 2.3 per cent to 1.47 billion units in 2016, leading device vendors to tap into advanced technologies and innovations for emerging smartphones.