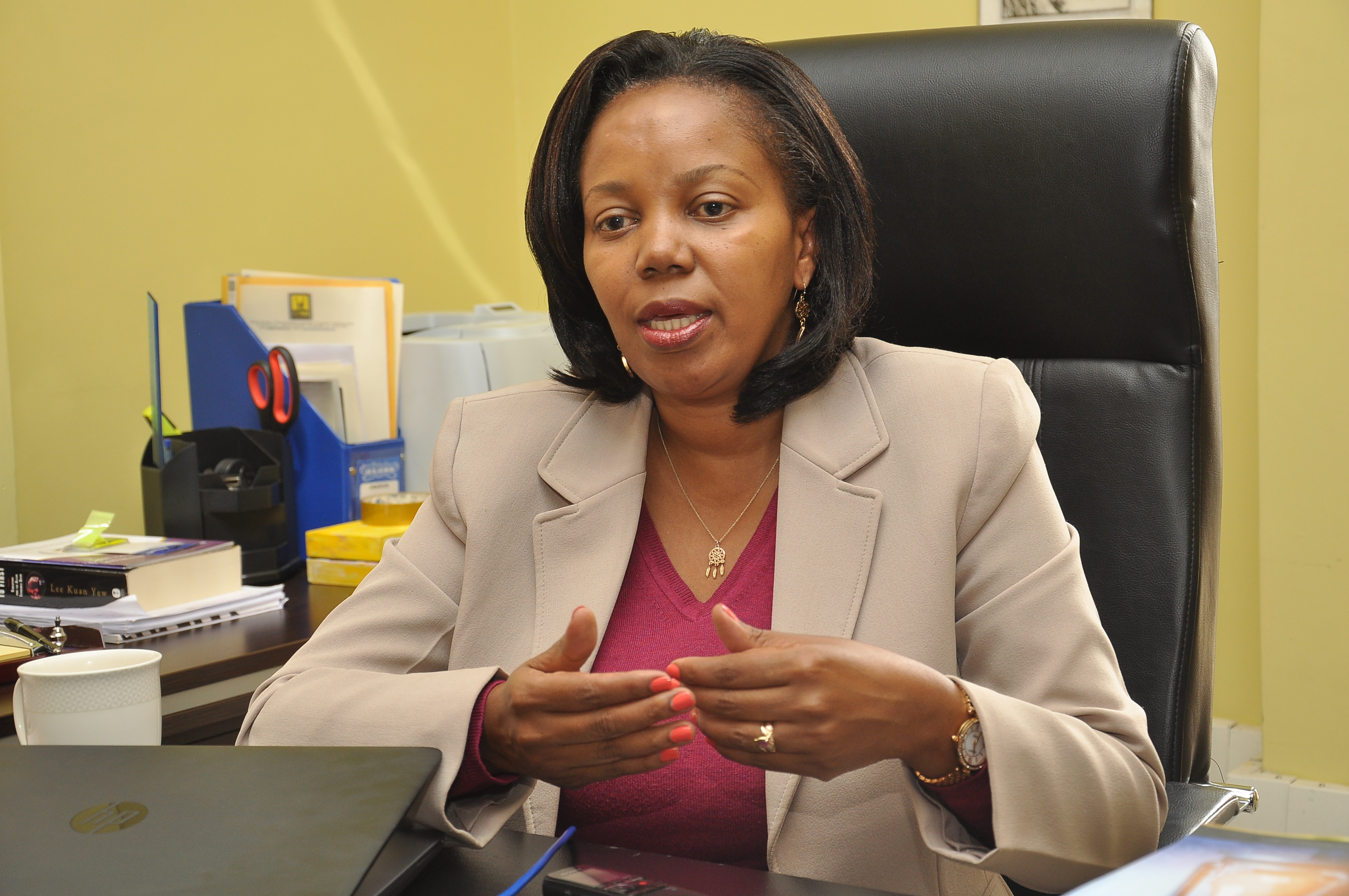 There’s no doubt that film has for decades proven to be a powerful vehicle for promoting culture, education, leisure and propaganda which also generates revenue for most economies globally.

A study conducted by the Oxford Economics and British Council Film Team notes that between 2009 and 2012, the UK film industry contributed over £4.6 billion to GDP and increased employment from 100,000 to 117,000 jobs.

During the same period, films depicting the UK generated around a 10th of overseas tourism revenues out of which about £2.1 billion spent by a visitor was attributable to film.

According to the 2014-2019 Entertainment &Media Outlook by PriceWaterhouseCoopers (PwC), the US Media and Entertainment market, which represents a third of the global industry and the largest worldwide, is expected to generate $771 billion by 2019, up from $632 billion in 2015.

Presumably, it is from such commercial, social and political impacts generated by film that most western countries have rewarded or accorded stakeholders in the industry for their contribution to the economy.

For instance, when Lupita Nyong’o won the best supporting actress Oscar at the 86th Academy Awards for her role in 12 Years a Slave, the world buzzed about Kenya.

A Kenyan-Mexican born youth had raised her stature high by beating Hollywood big names like Sally Hawkins for Blue Jasmine and American Hustle’s Jennifer Lawrence, after she played Patsey in a film that was directed by Steve McQueen.

Before stunning the US academies, she had taken up a role in Shuga, a Kenyan-produced MTV mini-series soap opera which aired in 40 African and 70 international television stations between 2009 and 2011, marketing Kenya as a filming market.

Because of its favourable climate, wildlife, coastal beaches and physical landscape, Kenya has become a cinematic setting for international productions such as the Academy Award winning Out of Africa, White Mischief, To walk with Lions, The Constant Gardner, among others.

However, the country’s films industry has been slow-paced in growth compared to Nigeria, South Africa and Egypt.

Filmmakers, actors, producers, scriptwriters and other stakeholders have since borne the brunt of bleeding revenues due to weak implementation of copyright and intellectual property laws, limited corporate endorsements, uncontrolled importation of cheap content and low financing.

It’s apparent such setbacks may have attributed to content piracy, fragile growth in local productions and emigration of local talent to more profitable markets.

The Nigerian film market, which spruced itself up in 1992 after electronics salesman Kenneth Nnebue shot a straight-to-video movie which sold more than a million copies in a month resulting in the birth of Nollywood, had by 2009 surpassed Hollywood as the world’s second largest movie industry by volume after India’s Bollywood.

Fortune notes that government data which was released for the first time in 2014 revealed Nollywood as a $3.3 billion sector with 1,844 movies produced in 2013 alone.

But Lizzie Chongoti, the Kenya Films Commission (KFC) Chief Executive, is keeping abreast with the developments and says with the latest initiatives by the government, the country’s film industry is poised for a brighter future.

She says the regulatory move by the Communications Authority last year to switch over local channels from analogue to digital platforms has been a major boost.

“The most significant thing that has impacted on the Kenyan film industry is digital migration. We now have close to 100 free-to-air digital stations and that’s a space that requires content,” she says, pointing to local filmmakers as the greatest beneficiaries.

This initiative is charted through government legislation that governs TV broadcasters to air at least 40 per cent local programmes to create an enabling environment that supports local content and is effected through a partnership between the government and the films commission, whose mandate is to develop a vibrant local film and TV industry while marketing Kenya as a preferred filming destination.

“Initially, local broadcasters imported cheap content with the intention of exciting a wide viewership. This was killing local talent, but there’s now a legislation that requires broadcasters to air at least 40 per cent local content for now, and increase to 60 per cent by 2018.”

The Chief Executive says that under the Jubilee manifesto, the government has put in place a centre for film training that will enhance filmmakers’ capacity by nurturing talent.

Burudani, a publication by the commission, notes that Deputy President William Ruto announced last year the government had set aside KSh400 million ($4 million) for the construction of the national film school.

“Inhouse investments have skyrocketed as the arts and films industry become more appreciated,” it reveals of the industry, which currently generates KSh3 billion ($30 million) annually, and intends to gradually increase revenues to KSh40 billion ($395 million).

Further, it says the KSh300 million ($3 million)Youth Enterprise Development Fund initiated by President Uhuru Kenyatta is to be disbursed to the youth as film loans, and that plans are underway to protect and register youth’s own copyright works through training initiatives spearheaded by KFC, YEDF and Kenya Copyright Board.

Unlike in the previous centralised government, devolution has decentralised filming opportunities to the counties, giving rise to centres such as the Machakos Entertainment Centre for Film, Media, Music and the Arts (Machawood) which taps local talent.

Then, there are the film incentives that the government endorsed for 2015/2016 to act as a catalyst to the industry, attracting local and international filmmakers, which include the exemption of a 25 per cent import duty, a 16 per cent VAT on some cameras and 100 per cent investment deduction on capital expenditure incurred by a producer purchasing any filming equipment.

At the same time, through a partnership with the French Embassy and over 20 other partners, KFC has made the annual Kalasha Awards international, which includes a market and a festival that harness content and talent and has so far attracted delegates from Africa, Europe and the US.

Chongoti concludes that with proper implementation of these initiatives, the Kenya film industry will soon find its right place atop the African markets.