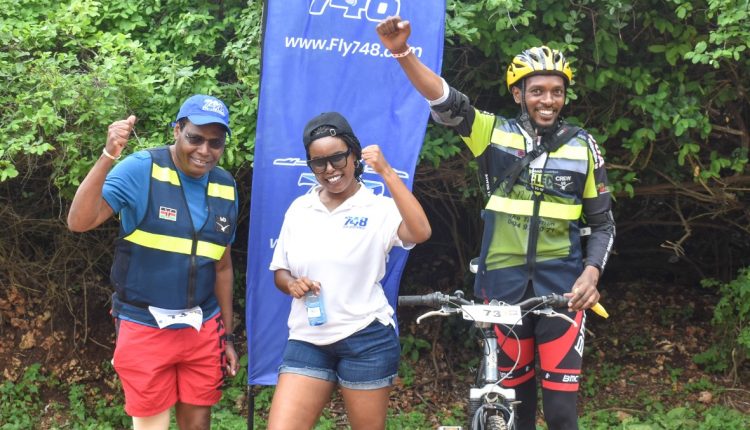 Moses Mwangi the Managing Director for Fly 748, has officiated an inaugural triathlon challenge that seeks to grow and mainstream the sporting event in the country.

The provisional challenge, organized by Team Tri Fit (TTF) has seen participation from amateur and professional triathletes aged between 17 years to 65 years and three persons of all fitness levels- with a desire to nurture the triathlon competition. 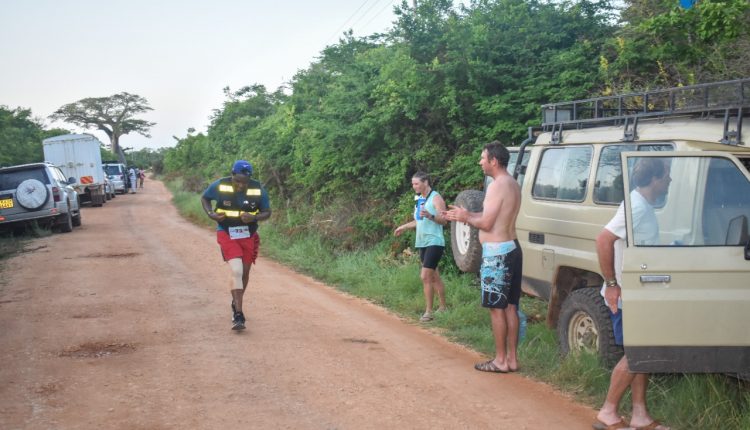 Fly 748 is being represented by three members –Revenue Manager, Angel Kamae participating in open water swimming -a distance of 1 kilometre, Finance department’s, Stephen Mutuku cycling on a 30-kilometre off-road track and handing the baton to the company’s Managing Director to complete the 7 Kilometer off-road trail.

“Congratulations to everyone who is participating including me. This is more than just sporting, it is about mental resilience, motivation and self-discipline. These are what makes triathlon stand out,” said Mwangi.

The MD added that “I believe it is a good run and moving forward, we are definitely going to support the growth of triathlon in the best way possible.”

Through a partnership signed between Team Tri Fit (TTF) and Fly 748 in February, members of the endurance sporting group will fly across the country at subsidized prices from the airline. 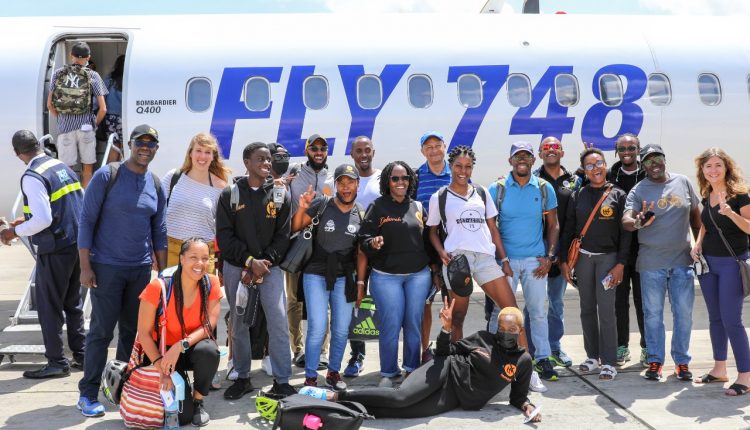 This partnership is in line with the airlines’ strategy of revolutionizing air travel in the country to enable more Kenyans to take it to the sky through competitive pricing.

In its five-year plan TTF with 65 members under its fold seeks to develop triathlon and duathlon and increase their uptake amongst Kenyans to 700 participants by 2025. 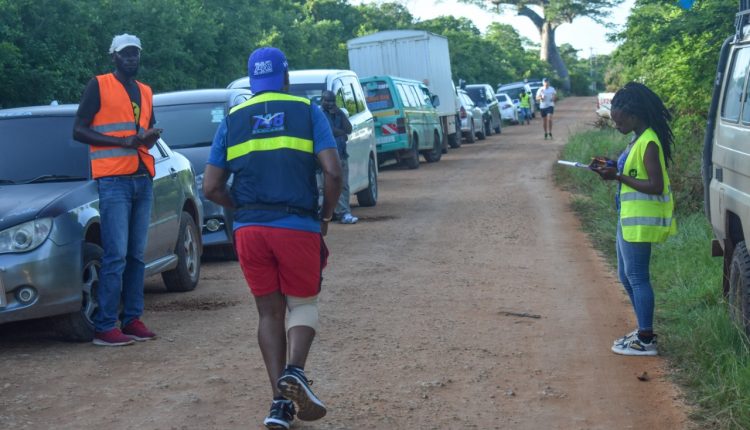 “We very much encouraged by the number of participants and corporates sponsoring the event. It gives us much confidence that we will soon realize our targets earlier than projected,” said TTF Team Manager, Michael Okwara.

TTF also seeks to Increase investment in triathlon sports in Kenya through public and private partnerships by 50 per cent by 2025.

How To Safeguard Your Mobile Phone from Sim Swap fraud