From Copenhagen To Africa’s Top Hotel Brand: A History Of Radisson Blu 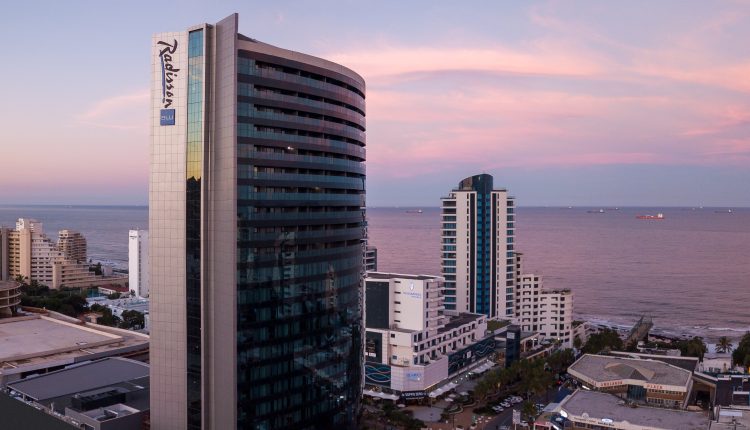 At the recent World Travel Awards, Radisson Blu took home the prestigious Leading Hotel Group in Africa award.The award is a validation of the work done by the group and its accelerated expansion across the continent over the past few years. But it’s also an important milestone in a journey that started more than 60 years ago, and which has seen Radisson Blu become an iconic hospitality brand around the globe, including on the African continent.

“From those early beginnings, we’ve always tried to ensure that the hotels within the group set themselves apart,” says Tim Cordon, COO Middle East, and Africa – Radisson Hotel Group. “We always have, and will continue to, focus our work on delivering Memorable Moments, acting as a true host, and being the best partner.”

Today, there are more than 380 Radisson Blu locations worldwide, all aiming to provide memorable moments by providing unparalleled service, comfort, and style while creating meaningful and memorable experiences.

We are continuously inspired by the innovation and enterprise we see throughout the continent, and we look forward to opening more hotels in the near future

The brand has an established presence in Africa, too, with what is now Radisson Blu Waterfront Hotel in Cape Town, South Africa opening at the dawn of the new Millennium. In the following years, it would continue to grow its presence across the continent, steadily building and expanding a substantial portfolio of properties.

“Our goal is always to create ‘more meaningful and memorable experiences in a stylish environment.’ In doing so, we recognize that our guests are traveling with a purpose and that it’s therefore important that we’re there to support them in even the smallest of ways. That commitment is as strong in Africa as it is in the rest of the world.” says Cordon

“We also look to ensure that our guests are inspired and connected with like-minded individuals,” Tim adds “We do so by creating and facilitating networking opportunities and keeping them mentally and physically nourished on a busy day. Our commitment to guests is also reflected in the design of our properties, creating a stylish environment that enables our great experiences. We’re always there to keep our guests inspired through our on-trend public space design features.”

In more recent years, Radisson Blu has significantly grown its African presence. Currently, the Radisson Blu brand has nearly 40 hotels on the continent, either in operation or under development. From Casablanca in the North to Cape Town in the South, with almost 8000 rooms.

“Africa is critical to the next phase of growth for both Radisson Blu and the Radisson Hotel Group as a whole,” Tim says. “We are continuously inspired by the innovation and enterprise we see throughout the continent, and we look forward to opening more hotels in the near future.”

“Our category win in the World Travel Awards validates everything we have done in Africa to date,” Cordon concludes. “It has also strengthened our determination to keep delivering the magical moments that Radisson Blu is renowned for to new and existing customers alike.”