Good times ahead for motor industry 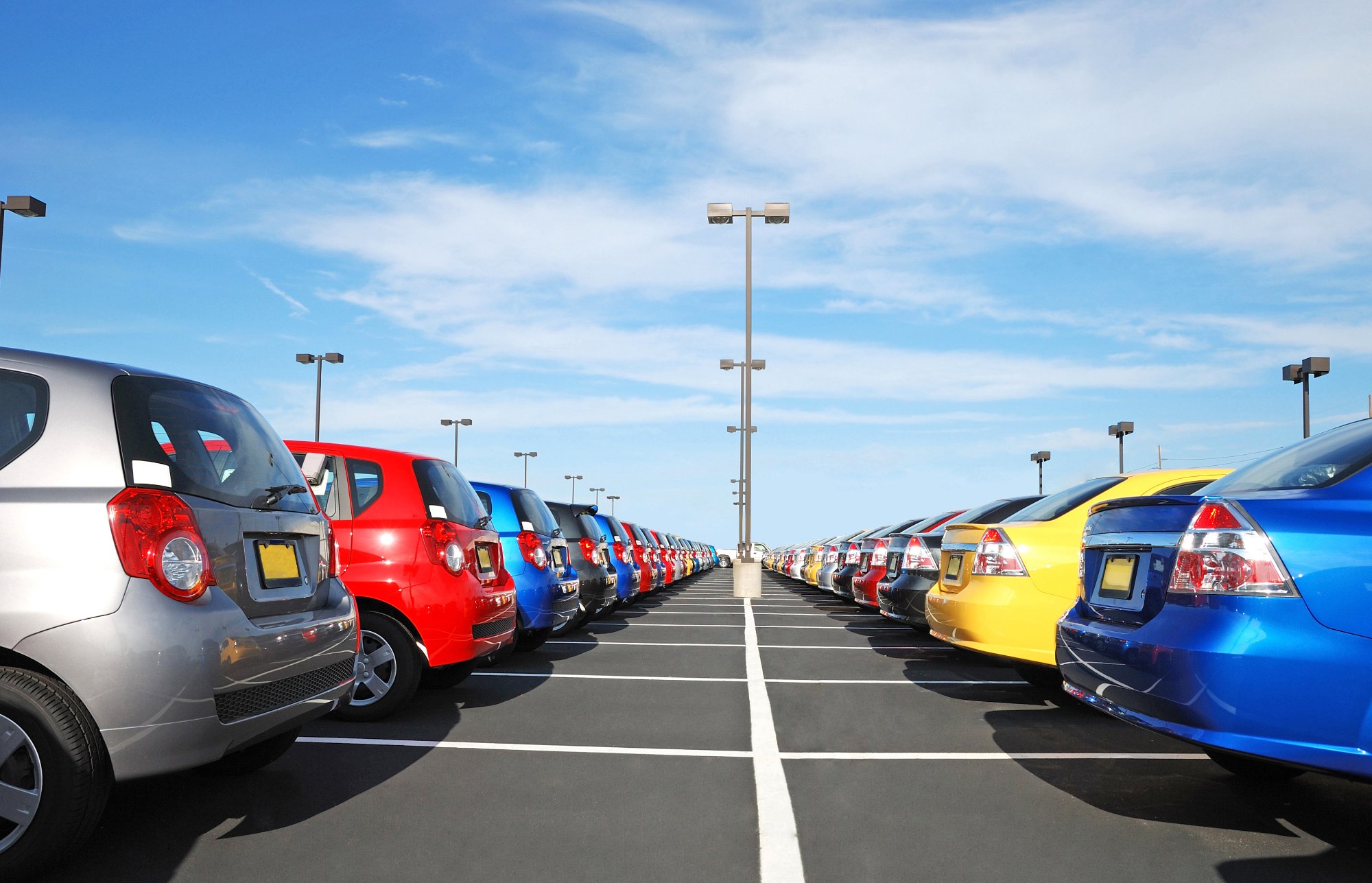 Not all doom and gloom for the motor industry as new entrants expected to help reverse downward drift on vehicle sales.

Kenya’s motor business has been growing robustly in the last few years, hugely supported by the expanding urban middle class and access to flexible financing options for buyers.

However, latest industry reports indicate that the number of new vehicles sold in the first two months of this year fell by more than a third.

Fresh data from the Kenya Motor Industry Association indicates that the country’s industry sales volume dropped by 35 per cent to 808 units from 1,243 units in June last year.

This comes in the wake of American giant General Motors announcement to exit the East African market next month, with the sale of its entire 57.7 per cent stake in General Motors East Africa to Isuzu Motors of Japan.

The exit of GM marks an end to its operations in the region spanning more than four decades.

Toyota sales in the two months dropped by 9.5 per cent year-on-year to 362 units compared to 399 units sold in February last year, despite light trucks remaining the most bought vehicles in the market.

The market has further continued to feel the heat from last year’s capping of the interest rates for people who rely on asset financing facilities by banks which has pressed access to credit in the private sector, as financial institutions have focused on alternative investments.

In the wake of these gloomy results, automotive manufacturers like Daimler, Volkswagen, Volvo and Iveco have announced plans to set up locally as they target commercial vehicle market in the region with its various models.

German based auto firm, Daimler has entered the Kenyan market in cooperation with local sales partner DT Dobie Kenya with introduction of Buses as it seeks to rival Isuzu and Scania brands to meet the growing population’s demand for public transportation which is currently on a deficit of 2,500 new buses yearly.

DT Dobie managing director, Ian Middleton, said the vehicle manufacturer has already assembled 10 Mercedes-Benz bus models with a target of up to 150 units by year end – which will represent 10 per cent market share of the vehicle segment.

In May this year, Volvo Trucks partnered with NECST Motors to increase the Volvo brand’s footprint in East Africa through an investment into 20 new workshops across the region and is expected to raise Volvo’s regional market share, largely dominated by Isuzu and Toyota’s Hino brands.

The automaker will see its first locally assembled truck hit Kenyan roads as early as the first quarter of 2018.

Another entrant is Volkswagen (VW), who will resume production across the East African after 40 years. VW is the second-biggest auto maker by sales in South Africa after Toyota with its vehicles sold domestically as well as exported to the rest of Africa.

The German carmaker which assembled cars in Kenya in the 1960s and 1970s, will establish an assembly plant to produce its Vivo model, President Uhuru Kenyatta and Thomas Schafer, Volkswagen South Africa’s chief executive, said.

With the drop in sales, Volkswagen said it saw opportunity in the market with the first car expected to be rolled out before the end of this year.

“We believe that Kenya has the potential to develop a very big fully-fledged automotive industry. The East African Community has got the potential, and today is the first step in this direction that we want to take with our passenger cars,” Thomas Schafer said.

Earlier this month France’s Peugeot announced plans to restart production in Kenya, having halted manufacturing operations there 15 years ago.

The firm is focusing on assembling its Polo Vivo family saloon the “508” and “3008” models. In the first phase, the plant will produce a capacity of up to 1000 vehicles – a figure expected to increase to 5000 in the near future.

The Kenya’s car market has been further dented by low-priced second-hand imports from countries such as Japan and China, dominating the market.

Currently, the country with a population of 44 million has a total vehicle fleet of over 1.3 million, putting the ownership rate at around 28 to 29 vehicles per 1000 people.

Used cars are significantly cheaper than new cars. This has created and sustained demand for used cars. Spurred by an entrepreneurial spirit, an increasing number of car dealers are cashing in on this demand. As experienced in the capital city and other major urban centres across the country.

According to a 2016 report by Deloitte the vast majority of those vehicles – roughly four-fifths – are second-hand and frequently driven on ageing or unpaved roads.

The study recommended that there is plenty of room for growth in local vehicle sales.

The competition is intensifying and dealers have employed different strategies to sharpen their competitive advantage.

Unfortunately, amid the race to capture the market, unscrupulous dealers and brokers have crept into the market with many Kenyans falling victim to these scammers who sell to them fake and non-standard car products.

The automotive industry is however expected to grow in 2017 up to 2018, despite the challenging economic and political climate.

Redefining banking in new era of tech innovation and cybercrime

What it takes to be a billionaire