How digital innovation is changing Africa 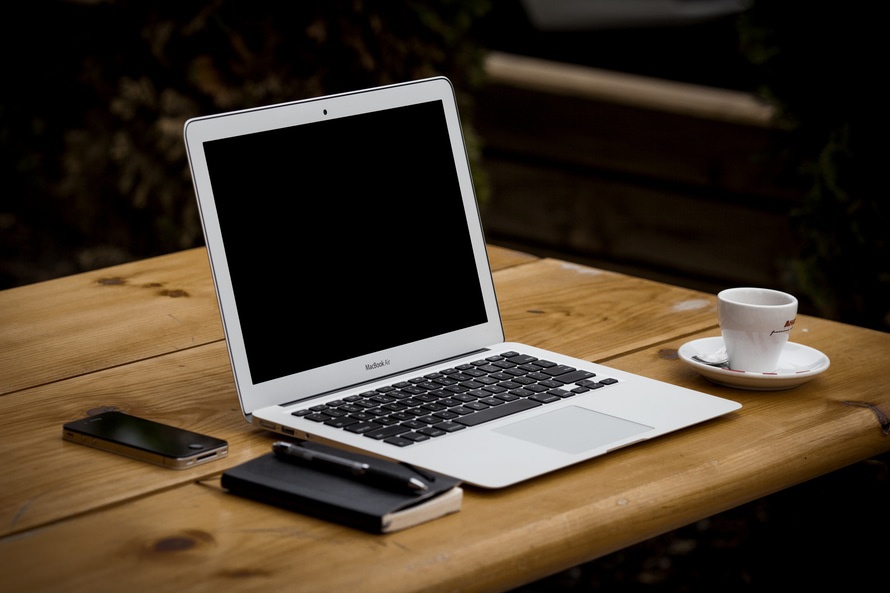 Africa cannot be branded a charity case anymore. In recent years, it has become a testing ground for breakthrough ideas, innovative high-tech products and disruptive start-ups.

As the world’s fastest-growing mobile phone market, it’s no wonder so many multinationals, entrepreneurs and educators are looking to tap the continent’s potential, one of the world’s youngest and most tech-savvy cultures.

You can glimpse the future in certain parts of Africa where children are learning to read on tablets, where super-cheap solar power is lighting off-the-grid rural communities, and where more than 55 million Africans use their mobile phones to settle debts, take out insurance policies, and collect payment. Here are some of the leapfrog technologies pushing change.

One laptop per child

These days Africa’s tech emergence is all about mobile. But one of the continent’s early tech pioneers still going strong is the One Laptop Per Child programme launched in 2006. Today, there are 2.5 million children in 42 countries — including 110,000 children in Rwanda — learning on the green-and-white XO take-home laptop. The 4GB flash-drive device is built to withstand harsh climates and has a life span of at least four years. Compare that with your work-issued clunker.

There is no more disruptive African-born business than M-Pesa. Launched in 2007 by carriers Safaricom and Vodacom, M-Pesa has spawned 150 copycat mobile money services across the developing world, and old Europe is next.

With a simple text message, an M-Pesa customer can pay off a loan or collect on one, ideal for a part of the world where bank accounts are rare, but mobile phones are everywhere. Africa’s mobile money market topped $61 billion in 2012—greater than the amount of money sent via mobile in Europe and North America combined.

Solar power that’s cheaper than a cup of coffee

No power lines, no problem. For a rental charge of as little as $1.40 per week, villagers on the periphery of a dozen countries in East and Southern Africa have begun powering their homes and businesses with solar panels provided by Azuri Technologies. They can own the panel after paying $200-$250, or rent on the cheap under a pay-as-you-go model. The company forecasts 30,000 households will become customers this year.

Earlier this year Azuri introduced Indigo Mobi in Kenya, a solar-powered phone-charging unit for entrepreneurs looking to earn some extra cash from neighbours in need of a charge-up.

Power utilities way off the grid

To say there’s a rush to power Africa’s small business sector is an understatement. A team of designers and technologists who worked with Apple last decade have now turned to a new venture: a plug-and-play energy system called Fenix ReadySet that powers mobile phones, lights, water purifiers, and medical applications across East Africa. Working with MTN Group, Africa’s largest telecom operator, Fenix International says 2,000 of its ReadySet energy systems have been switched on, providing power to 100,000 off-grid mobile subscribers.

M-Kopa: M-Pesa for the energy market

Launched in June 2012 by one of the M-Pesa founders, M-Kopa has a similar business model to Azuri. It sells solar panels to millions of M-Pesa customers in affordable instalments. They own the panels after paying $200-$250. Founder Jesse Moore said in February that the company was selling 500 kits each week to small shops and individuals. By way of comparison, he says, 6 million Kenyan households still run dangerous, polluting diesel generators.

“We’re a drop in the ocean, but growing,” he adds. “If the growth story is anything like that of M-Pesa, the local energy market could be in for a serious disruption. No wonder Royal Dutch Shell joined as an investor recently.”

In February, China’s Huawei and Microsoft teamed up for the launch of the 4Afrika, widely regarded as the world’s cheapest full-functioning smartphone, running on the Windows Phone 8 OS. It debuted in seven African markets including Egypt, Angola and South Africa. Priced at $150, the phone is further proof that handset makers are close to delivering the holy grail in mobile design, the sub-US$100 smartphone, a crucial development to bring the next billion customers online.

For handset makers, Africa means growth. Sub-Saharan Africa is the fastest-growing mobile market in the world, with an impressive average annual growth rate of 44 per cent since 2000, says industry body GSMA.

The push to be No. 1 will have a profound impact on the global market as the top handset makers shift production to inexpensive, feature-rich mobiles.

Nokia is first up with the Nokia 105, a phone that costs less than a round of drinks and holds a charge for up to a month. Priced at about $20, it’s no iPhone, but it is durable and, of course, can execute mobile phone banking transactions in a snap.

It’s one of Big Pharma’s biggest problems, and it’s killing millions: Counterfeit drugs are everywhere. It’s estimated that pharmaceutical companies lose $200 million a day to knock-off drugs. In 2008, the MPedigree Network was born to stop the illegal trade, which makes up as much as 10 per cent of the global drug market. Each MPedigree-certified medicinal product has a unique number code and verification phone number which is revealed via scratch-off on the box or jar. The consumer then sends a text message, tapping in the code details, to the toll-free number to determine whether the drug is legit and safe to take. With help from partners such as Hewlett-Packard and mobile operators Orange and Airtel, MPedigree has now expanded outside its home market of Ghana to other West African countries and Asia.