The company offers information about an aggrieved company and a defaulting company, who can use it amongst themselves or get information from financial institutions without an intermediary in between 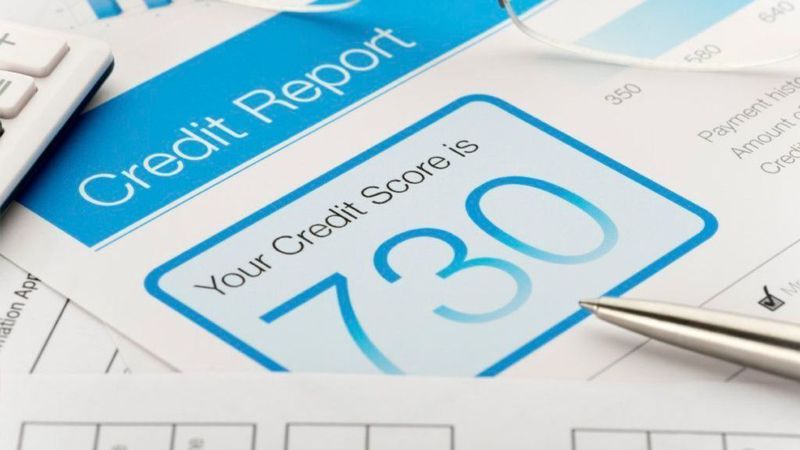 Three years ago, Donald Onditi noticed that something was wrong. There was no information that was circulating in the business world about companies that had defaulted on their bills and invoices.

Onditi, a graduate in Business Management from Moi University, says the danger in this was that defaulting on bills had the disadvantage of directly affecting the operations of a company, as well as its cash flow since they would not meet their financial obligations.

The industry, he adds, also faces a big challenge when it comes to extending credit to some companies. And they extend credit to borrowers after a month and the credit extension does not run after a day.

The lack of extension thus makes those companies suffer, as many companies operate on a cash-on-sale basis.

To address some of the challenges and bridge the gaps, Onditi, who worked at a Tours and Travel Company then, partnered with a friend- Gilbert Musau, who was at the time an auditor at Taxcon Consultants, to create Evasion Systems, a web platform, in 2016.

The company offers information about an aggrieved company and a defaulting company, who can use it amongst themselves or get information from financial institutions without an intermediary in between.

It also gives businesses that have signed up to the platform a chance of two days maximum to bring forward their claim before the defaulter comes. After being notified to come forward, the companies can either accept or deny a claim and that it is seen by all companies.

The company has had to engage lawyers as consultants as well as other professionals to see whether the platform would be approved or not.

To better understand what they were getting themselves into, the business partners undertook a thorough market survey of companies in different industries, including companies in the Fast Moving Consumer Goods (FMCG), pharmaceutical and service industries. They found that such companies operate on a cash-on-sale basis and that they do not in most cases run the risk of defaulting on their financial obligations.

While some would compare Evasion Systems to a Credit Reference Bureau (CRB), Onditi says CRBs are for borrowers and only deals with loans, which are restricted to individuals and companies. Evasion Systems, on the other hand, deals with bills and invoices for companies that have defaulted.

It serves both the aggrieved and defaulting companies, helping them review their fair share of business and trade in terms of service delivery and payment. Both parties have to review their fair share of service delivery and payment and ensure that people are paid what they were legally owed. Towards this end, there are people who prefer to go to a certain extent to resolve a dispute.

From an auditor’s point of view, Musau says, each company suffers from bad debt accounts, which is an expense that hurts the company and they suffer from not being paid and services not delivered.

“At the end of the day, a bad debt is an expense that is not allowable because of taxation reasons, since more taxes are paid for money not received. You end up having a bad debt which is not allowed for tax purposes so it ends up raising tax liabilities. It all boils down to your cash flow. At the end of the day, it trickles down to the entire operation of bad debts,” he explains.

Despite being in the market for some time, Onditi says the company faces the challenge of market penetration. But they hire a marketing team to create awareness of the services they offer. The business currently has a workforce of 13 employees, who are either full time or consultants. The employees are mainly lawyers and consultants. It also has three directors, who apart from Onditi and Musau, include Ngige Nyoro.

At inception, Onditi says, the company focused on smaller entreprises. But they faced the problems of people not delivering their promises. They would also face the same problem with bigger companies.

To be served by Evasion Systems, a company first gets to the platform, creates an account, gets an approval, accesses and uploads the account. Benefits for companies seeking for information about defaulted bills and invoices range from downloading the default certificate of bills and invoices.

The company currently has a partnership with the Institute of Chartered Arbitrators, whose work is to potentially settle disputes between the aggrieved and defaulting companies.

“The decision to partner with such an institution is because the court process is long and expensive and the decision that is made by an arbitrator is legally binding,” Musau says.

He advises young entrepreneurs that there is always enough for people in the market and that people should not shy away from implementing their dreams. Instead, they should take bold risks.