How New Lands CS can enhance service delivery in her docket 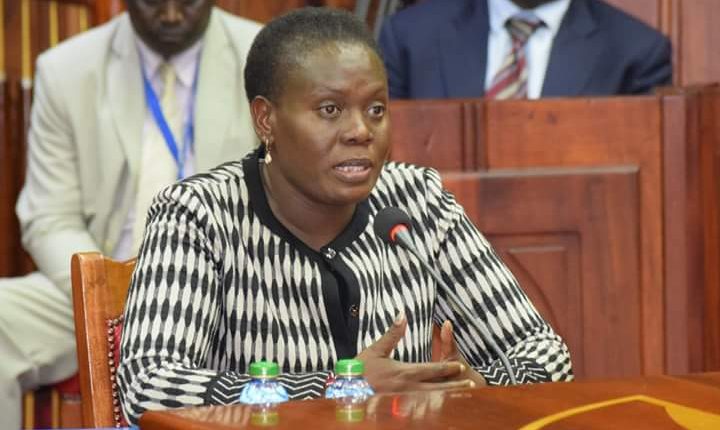 The new Lands CS, Faridah Karoney assumed office less than a month ago, after being sworn in on the 16th of February, 2018. Prior to the swearing in, Ms. Karoney had appeared before the National Assembly appointments committee, where she vowed to digitize lands operations and crush all land cartels.

The Ministry of Lands is one of the most challenging dockets to take up, especially because of the deep-rooted corruption and poor service delivery. In 2017, the East African Bribery Index ranked Lands as the second most corrupt sector in the country, after the police force.

Previous Cabinet Secretaries haven’t been very successful improving service delivery, and every new appointment is eyed with scepticism. But, is it possible that the chronic problems in the Ministry have remained unresolved because one the most important stakeholders, the real estate investment companies, are kept out of the reforms dialogue?

The conversation on automation of land records started more than one decade ago. Real estate investors feel that it is time that this process was carried out to completion. The biggest obstacle to the implementation of reforms at Ardhi House has been the infamous land cartels. If key processes like registration were taken online, the present confusion on the ownership of land, especially in urban areas would end. Cartels who rely on the lack of reliable records to defraud innocent Kenyans would be driven out of business.

Title deeds are an essential economic enabler in most Kenyan households. Unfortunately, there are still millions of Kenyans who do not possess title deeds to their property. Currently, the ministry issues an average of 800,000 title deeds annually, a number which is too low compared to the number of pieces of land whose ownership is transferred annually. As a result, a large percentage have a hard time selling, transferring ownership and even using the property as collateral to access credit from lenders. The new Cabinet Secretary needs to come up with a concrete plan which details target dates by which all Kenyan landowners should have automatic access to title deeds. To real estate developers, availability of deeds will ease their transactions and build trust with their customers, which will expand the sector and bring in more revenue. If the title deed middlemen are eliminated, the cost of acquiring land will also go down considerably, which will bring in more investors.

The 3rd sessional paper on Land Policy was adopted in 2009. However, the implementation of the reforms suggested in the document has been very slow. Real Estate companies feel that they need to be engaged more in the implementation of reforms since they, more than anyone else, understand the challenges of the sector. The engagement of the companies could improve access to land, resolve historical injustices in the sector, and address environmental concerns in the use of land.

The new Lands Cabinet Secretary, therefore needs to work closely with all the stakeholders in the Lands ministry to speed up reforms, which will put the country in a good position to benefit from factors such as the increased urbanisation, consumerism, infrastructure development and maturing of the market, which are driving real estate in the region.

The author is the CEO, Username Investments Limited.

How cloud technology could transform manufacturing in Africa