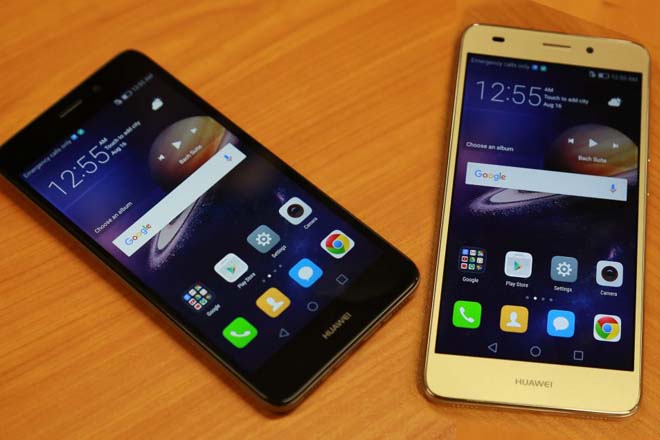 Phone maker, Huawei  on Thursday unveiled four smartphones in the Kenyan market; Huawei Y311, Y511, Y611, and GR5mini as part of the firm’s strategy to tap into the lucrative youth segment while still growing its market share.

Speaking at the launch Mark Hemaobin, the General Manager, Huawei Mobile Kenya described the youth market as untapped with a great potential for Huawei to continue positioning various products and services to this target group.

“Offering unique features on a device that are able to seamlessly fit within consumers’ lifestyle at an affordable price are key elements of Huawei Mobile’s marketing strategy in the mid-range level” he said.

Devices in the Y and G series feature refined and elegant designs that highlight their exquisite contrast displays with CPU boosting power up 100 percent, GPU performance up 125 percent, and power efficiency up 70 percent. The four new devices will retail between Kshs 7,999 to Kshs 19,999.

Huawei has increased its visibility by partnering with various retail stores to avail most of its devices closer to the consumers.

The Mobile Company has expanded across the country by opening several services Centers in major cities such as Nairobi CBD, Eldoret, Nakuru, Mombasa and the flagship shop Garden City Mall, in Nairobi.