IBAHRI calls for respect of human rights, rule of law in Sudan 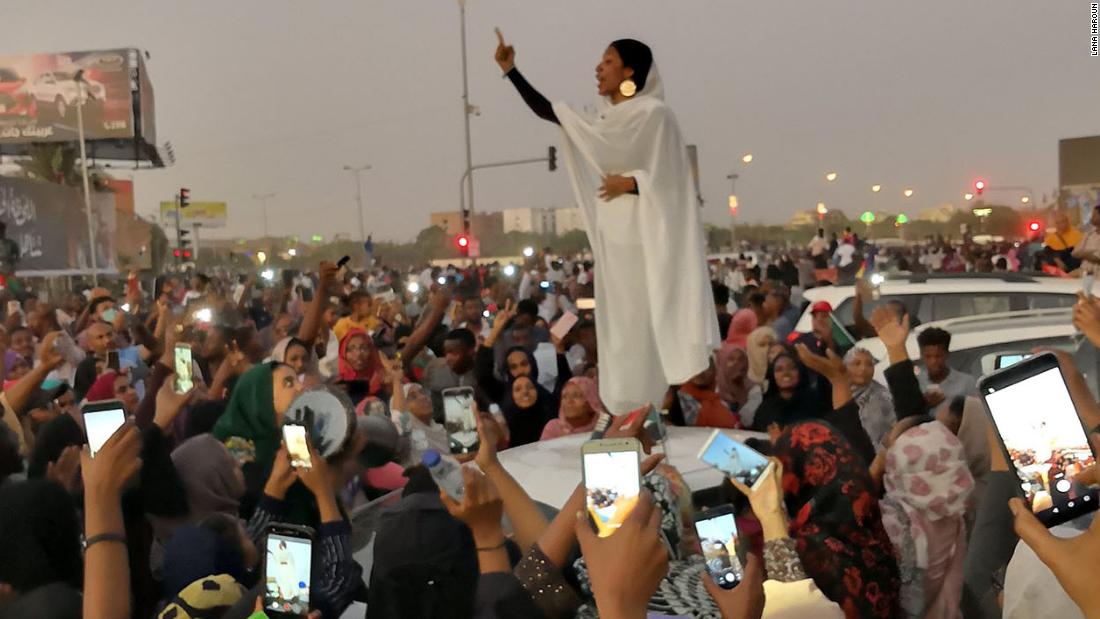 Following the Thursday announcement of the ousting of Sudan’s President Omar Al Bashir as the Defence Minister, Ahmed Awad Ibn Auf assuming leadership of the country, the International Bar Association’s Human Rights Institute (IBAHRI) has called on the army and transitional government to ensure respect for human rights and the rule of law in Sudan.

IBAHRI Co-Chair, the Hon Michael Kirby AC CMG, stated: ‘While not wishing to comment on the legality or otherwise of this transition, it must be emphasized that it is imperative that human rights and the rule of law are respected. The overthrowal of a brutal tyranny must not be the occasion of new and gross violations of human rights. The military must ensure that the state of emergency called for the next two months is not used as an excuse to undermine fundamental human rights. The violations that have accompanied the protests cannot continue. In addition, individuals arbitrarily arrested and detained during the protests that preceded this transition must be immediately released.’

In December 2018, increased prices on fuel, bread and medicine, as well as limits on cash withdrawals, sparked ongoing protests across Sudan. These protests intensified on 6 April 2019 when thousands of protesters gathered outside the residence of then President Al Bashir to demand his resignation.

During the December protests, excessive force by the National Intelligence and Security Service, other security forces and police led to the deaths of at least 38 people. Persons connected to demonstrations were arrested and detained, with some reportedly tortured. Many of these detainees were denied access to lawyers, family members and possibly medical assistance. Many remain under detention either pending trial or having been convicted on tenuous charges for their actual or perceived participation in the protests.

“International and national human rights laws guarantee the right to life and provide for freedom of association and assembly, freedom of expression and of the media, as well as the right not to be arbitrarily deprived of liberty. The targeting and detention of lawyers, especially those arrested while representing their clients, is of particular concern to the IBAHRI. Lawyers should be able to perform their professional functions without intimidation, hindrance, harassment or improper interference. A lack of adequate legal representation, fair trial rights and access to justice for all will see the rights of clients and lawyers alike unacceptably violated.” Said IBAHRI Co-chair, Anne Ramberg Dr jur hc.

Is Kenya’s domestic debt getting out of control?