If the economy is growing, where are the jobs? 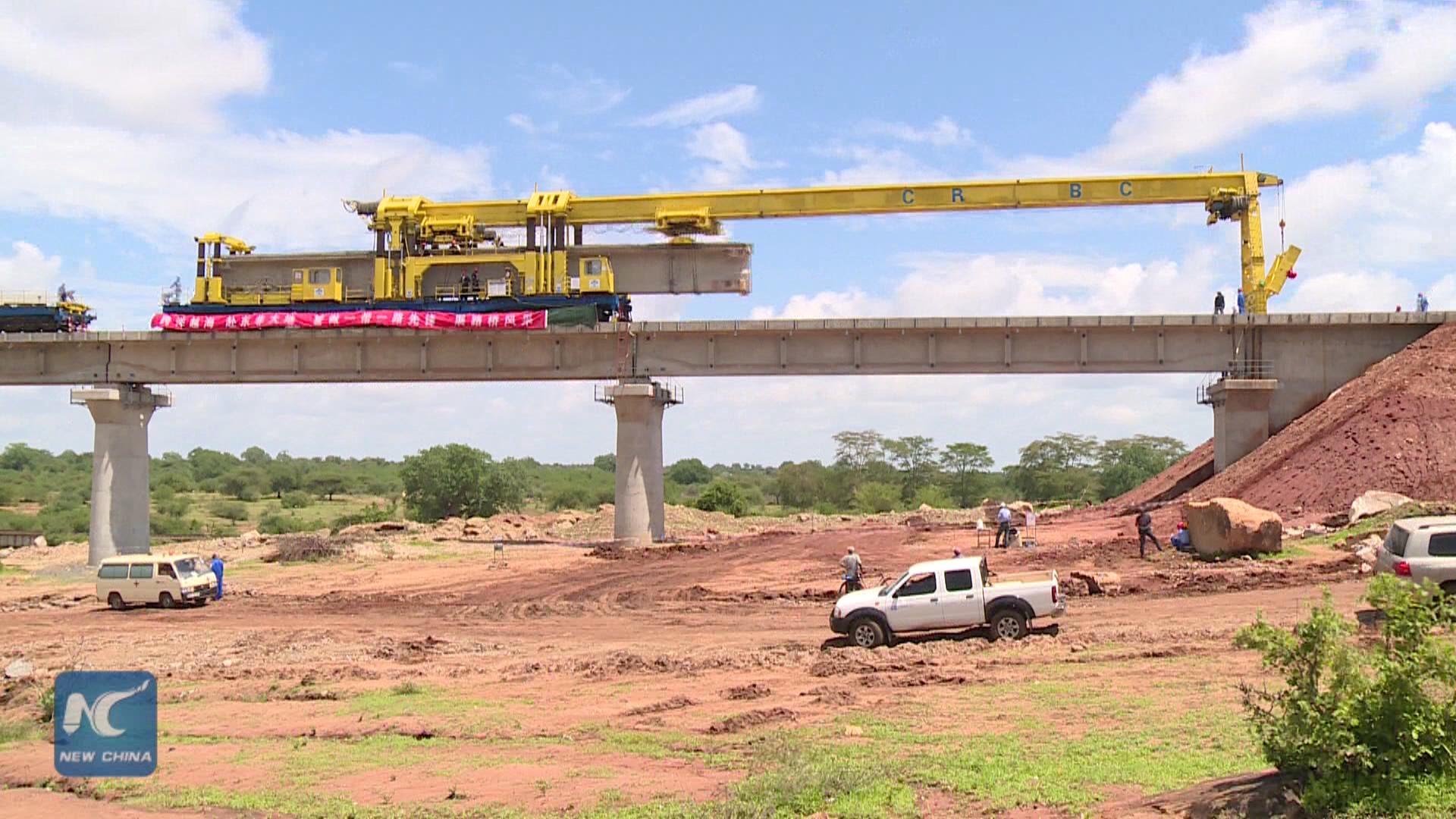 Kenyan families disgruntled as price of basic goods skyrocket and many lose their jobs. Meanwhile, the Govt. insists the economy is growing at an impressive pace. Here is what the experts think.

In 2015, Kenya’s macroeconomic environment was desirable, with inflation rate staying within the Central Bank’s target. The county’s total output grew by 5.6 per cent up from 5.3 per cent in 2015 according to data from the Kenya National Bureau of Statistics (KNBS).

It was also the first time in seven years Kenya had appeared among the top 100. The last time it achieved a double digit ranking was in 2009, at position 82.

The report, titled ‘Equal Opportunities for All,’ revealed that Kenya’s improvement was largely helped by government’s implementation of regulatory reforms in resolving solvency, starting a business, protecting minority investors, and getting electricity.

However, even as the government celebrates the billions of shillings being pumped into the economy and the accolade it is getting for improving the business environment, thousands of families are still wrecked by unprecedented loss of jobs, and the cost of basic goods and services is on the rise.

The current state of affairs is a mystery of an economy that is said to be growing at an impressive pace, even as the private sector, which is the largest producer of jobs and contributor of taxes, struggles to stay afloat.

For instance, since January 2016, more than twenty companies have either folded or shipped out or simply downsized, leaving thousands of employees jobless. These companies have cited a tough business environment as their main reason.

According Ken Karuga, Chief Economist at Mentoria Consulting, although Parliament passed a law capping interest rates, the expected benefits have not trickled down to the public and businesses as private sector credit growth has retreated from 19.5 per cent down to 4.8 per cent, the slowest pace since June 2008.

Karuga says because there is limited access to traditional financing, private sector entities are unable to expand their businesses and thereby leading to job layoffs.

He notes that for the economy to grow to the extent that it is in effect also creating jobs, first, there is need to repeal the interest –rate cap legislation and allow the credit market to operate freely.

Secondly and most importantly, Karuga says,the government needs to launch an Economic Stimulus Package similar to the one that was launched by the Grand Coalition Government in 2009,as it is the only engine that can restore the economy on a growth path, expand economic opportunities, and create employment.

Finally, Karuga says the government needs to pay contractors, which have also been a major source of strife for the business community.

“The future of Kenya’s economy will depend on its ability to generate strong domestic demand. This can only be achieved by continuous investments in the social sectors of health and education. While the current doctors’ strike is exposing major cracks in the system, it is also true that the current attempts to clean up the education sector by purging corrupt cartels will help cultivate of meritocracy that has previously been in short supply,”saysKaruga.

Similarly, Dr Robert Mudida also thinks that after four years of robust growth in the economy as indicated by Jubilee’s administration, few people if any are “feeling it”.

Dr.Mudida, an Economist and Public Policy expert from Strathmore Business School told The East African Business Times magazine that since early last year, a number of listed companies have declared profit warnings, a trend that has been going on for a while.

He says when the economy is growing year after year, companies’ earnings should not be falling. According to him, KNBS has for long computed the country’s GDP, by looking at expenditure side as opposed to productive side.

Dr. Mudida further argues that if you look at what is accounted for in what is referred to as ‘economic growth,’ it is mostly public investment, which does not create jobs and not the production economy.

On the other hand, former Chief Operations Officer at African Development Bank Daniel Ohonde says the private sector, which is composed of SMEs and large corporate are struggling to stay afloat because the cost of doing business in Kenya rose significantly in 2016 — as a result of higher energy costs, a larger wage bill, effects of corruption, and difficulties with access to finance.

So while the overall GDP seems to have risen, Ohonde says the larger SME population is struggling due to the above factors.

“This trend also clearly indicates the disparity in income distribution, which has seen a few rich make much more and the poor struggle even more. Average GDP measures therefore don’t tell the story when you actually break it down to certain segments of the economy,” he says.

In measuring economic growth, Ohonde thinks that it’s high time we breakdown the reported growth by sector and segment of the economy so as to fully understand where the growth or drag is coming from.

“Economic growth also needs to be measured more closely around income and improvement in the standard of life, including a critical view and measure of whether we are refusing income disparity. One off large public investments may skew the big picture numbers and paint a rosy picture, yet real growth on the ground may be marginal,”

For the economy to grow to the extent that it is in effect also creating job, Ohonde argues there is need for more concerted efforts from government towards creating a less skewed income disparity path, and a path towards inclusive growth needs to charted.

He says this can be charted by vigorous fight on corruption, development and delivery of policies and programmes that supports the growth of SME sector, deliberate efforts towards enabling access to affordable finance and required capital support for SME sector and the encouragement of devolution of services which enhances growth at the local level.