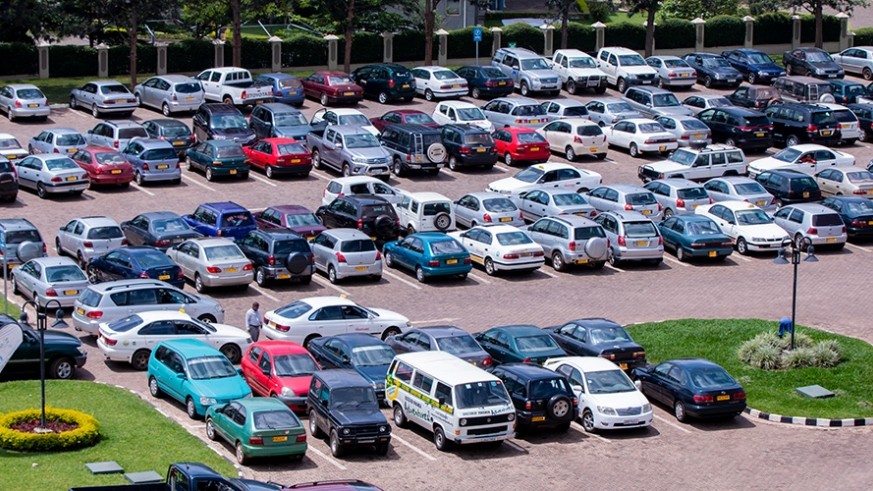 The Rwandan insurance industry continues to perform below potential leading stakeholders to stay up at night attempting to figure remedy measures.

Insurance penetration is currently at less than 3 percent despite having 12 private insurers, 707 agents and 17 brokers.

While other financial institutions have exhibited growth and stability, the insurance industry remains weak.

For instance, the sector makes losses from its core business, underwriting.

From January to June 2016, the losses stood at Rwf8 billion.

The sector only makes profits from other investments such as real estate, equities, and government securities.

In the first half of this year, the sector made a net profit of Rwf4.7 billion.

Further vulnerability is evident in growing dependence on two premiums; motor and medical insurance, one of which is mandatory.

The two premiums make about 74 percent of all covers as the sector struggles with a lack of diversity and innovation.

However, all is not lost with stakeholders saying it’s possible to salvage it.

Previous attempts and suggestions on ways to make the sector more profitable including raising premiums on motor insurance which has been received with backlash by clients.

In January 2018, insurers announced an intention to raise premiums by up to 73 percent for private and public vehicles. However, following public outcry, the association agreed to increase in two phases with the first phases of 60 percent.

In February this year, it emerged that the Ministry of Finance was reviewing an actuarial survey of motor vehicle insurance which could see premiums raised to cushion the sector against losses.

However, raising motor insurance might not be a sustainable solution as it will have little impact if any on innovation and ridding the sector of traditional approaches.

Among the proposals and considerations that could salvage the sector include looking at a policy framework that could spur performance in the sector.

For instance, Peace Uwase the Director for financial stability at the Central Bank said that compliance with requirements such as insurance of public buildings could serve a great deal to drive uptake.

With a majority of large projects and assets being insured by external insurers and local firms only playing a minimal role, Uwase said they are currently looking into ways local insurers can actually insure some of the large projects. This if effected could improve the diversity in the sector.

The government is also looking into ways local insurers could get a portion of transport insurance especially for imports which are often insured externally often at the point of origin of the goods.

If effected, this could further facilitate diversification of the sector as currently, transport premiums make 1 percent of all premiums.

However, analysts say that interventions ought to go beyond regulation and policy adjustments to bringing on board the skill needed in the market.

The sector will need actuarial scientists and related skills to adequately study the risks exposure and profitable approaches to premiums.

The president of Association of Insurers, Gaudens Kanamugire, said that beyond education and awareness they are conducting advocacy for policies and regulations that have a positive impact on the sector.

“For instance, in light of the fires that have been witnessed in the city destroying property, there are guidelines that all public buildings should be insured. If implemented these would be ideal for the sector and a win-win for everyone,” he said.

Medical practitioners in the country are also supposed to have a cover as per the law, Medical Practitioners Liability Insurance, which also is yet to be enforced or implemented.

Kanamugire welcomed the efforts by the government looking into covers that can be sourced and covered domestically as opposed to fronting them out as has been the case.

“Lots of capital keeps going out of the country especially in things like logistics and large covers, domestication of some covers would have an immense impact on the sector,” he said.

Odette Uwamariya, a Member of Parliament, said that it is important to see what can be done to move the majority contribution from motor and health as is currently the case to reduce growing vulnerability and grow penetration.

She expressed Parliament’s willingness to play a role in the process when the need for their involvement arises.

The insurance industry also ought to reduce costs of operations which have been growing over recent years to stand at Rwf 18.4B in the first half of 2019 without much impact on the bottom line.

The central bank in 2017 suspended new licensing in the sector which is meant to give insurers time to improve their operations and build public confidence in the sector.

In 2016, the central bank also forbade insurers from selling their services on credit and urged them to look into curbing fraud.