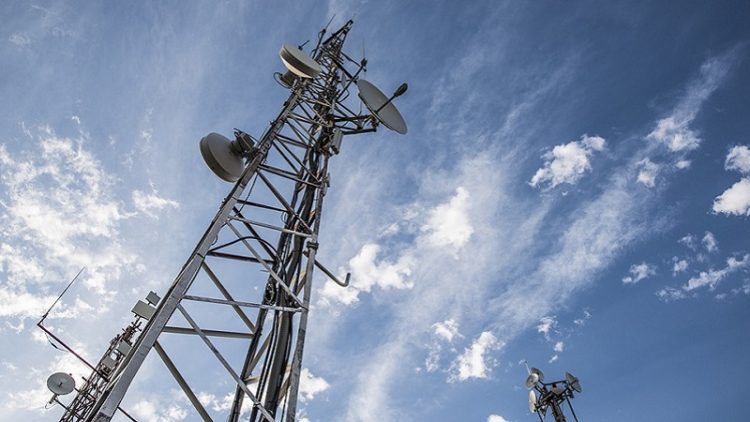 Jamii Telecom takes on communication giants for a share of Kenya’s multi-billion broadband market, a move that could potentially put an end to the “monopoly” that has been a concern among many consumers.

The Kenyan telecommunication industry has for a while been in a lull as market leader decimates its competitors on customer and profitability numbers. But the waters are set to be stirred with the entry of Jamii Telecom (JTL).

Popularly known as Faiba, JTL is now charting a new path in the country’s telco arena becoming the fourth mobile network operator (MNO). The new player comes bearing rich service as it rolls out Faiba 4G; a Voice over Long-Term Evolution (VoLTE) Simcard with a 700 MHz spectrum, an amenity considered a rare band to find on most smartphones.

This initiative makes the firm one of the first in Kenya, bringing faster, better voice calls and even video chat tied to your cell phone service and number.

The LTE interface is more efficient at carrying calls relative to traditional calls: it can support up to twice as many voice users in a given bandwidth (per megahertz) cutting costs for data and one for voice.

“We will have a heavy focus on affordable data. Voice is data to us. Within our network, you will call free and the quality we have is in High Definition (HD). The catch is that you have to have a valid bundle,” said JTL boss Joshua Chepkwony said during its launch.

As digital services for consumers “on-the-go” are reaching an all-time high, the entry of JTL is certainly timely to level the playing field especially when dominant players like Safaricom and Airtel have already taken over the Data market.

According to reports from Communications Authority of Kenya (CAK), Safaricom Ltd had emerged the biggest gainer in the country’s mobile phone market holding about 71 per cent shares in late 2017, thumping both Airtel and Telkom Kenya claiming a larger share of both pre-paid and post-paid services as well as the highest number of mobile subscriptions.

The new provider comes at a time when the CA has been championing for shared infrastructure “The Single Wholesale Network (SWN)” a move that seeks to increase competition and widen the playing field for the local telecommunications market.

Under the framework, the government would provide spectrum and private companies would roll out and operate the wholesale network. However according to GSMA report, the SWN push in Kenya has stalled, sighting complicated negotiation process with a number of stakeholders.

The focus on data has been a huge concern especially to service providers owing to the growing customer demand for lucrative mobile data as more and more consumers are moving into an era of multi-connected devices.

To this end, the chase for 4G internet speeds is changing the face of the country’s internet use, and smartphone usage is on the rise.

Late last year, Safaricom claimed it had some 1,400 4G sites providing coverage of a third of the country’s population, because of its investment in the high-speed network since its launch in December 2014. The 4G network is now available in all 47 counties, and now has a million subscribers.

Approximately 224 of these sites use the enhanced 4G+ technology, allowing customers to achieve speeds in excess of 150 Megabits per second on data-enabled devices. Safaricom has been offering 4G service since 2014.

Safaricom has been increasing its investments in fibre, and has set-up a home department. In November 2017, it had passed 90,000 homes and connected 28,000 in 20 neighbourhoods.

On the other hand, Telkom Kenya has announced that it has expanded its 4G network up from nine towns to 28 towns as the firm has invested Sh.5billion in upgrading and densifying its network. The firm has already unveiled affordable data plans that seeks to champion the use of the new 4G network.

The technological and infrastructural environment is expected to become more conducive to higher penetration rates of mobile coverage and better internet access.

Continued progress in the development of the telecom sector will need further government action on restructuring the industry.

A look at JTL’s pricing signals competitive times ahead: 1GB data bundles will be retailing at cost Sh50 (valid for one day), a 70GB will go for Sh3, 000 (valid for a month) and further 210 GB at Sh6, 000 for a month as well tumbling the other providers with the said provisions in data.

JTL says it has collaborated with Phone Express for distribution while talks are ongoing with other retailers Kenyans in Nairobi, Mombasa, Eldoret and their environs will be able to get the 0747 lines as the firm works on rolling out its services nationwide.

The data network by JTL carries the promise of a new technology which allows more efficient use of bandwidth; giving operators the option of bringing features such as high-definition voice and video chat to VoLTE-equipped devices and networks.

This, in turn has the potential to lead to breakthroughs and eventually boost the sector’s maturity in the telco market. Furthermore, it will be lead to progressive growth on the mobile money subsector, which will see the rise and growing uptake of smartphones, which is set to drive future growth.

Cost of Living vs. Cost of Home Insurance