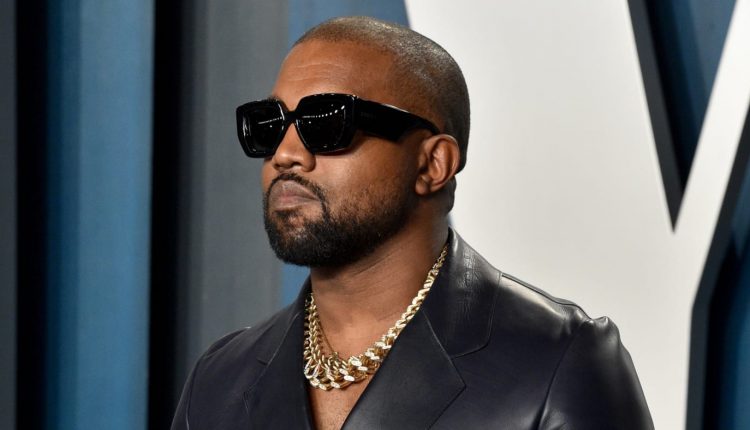 In entertainment news today is an address of the several marriages and family feuds witnessed in the recent two weeks both in the local and international showbiz.

It’s a while ago when Kanye West the entertainment mogul aka Billionaire in Fashion industry due to his highly selling Yeezy shoe label divorced his wife Kim Kardashian.

An occasion that seems to have turned a new chapter in the rapper’s lifestyle. as they engage in battles over the safekeeping and modelling of their children morally.

The world-renowned black billionaire seems disturbed lately as some of his fans tend to think he could be leading to a relapse in his mental issue.  An issue that has raised concerns despite the rappers dropping of Documentary named Jeen-Yuhs that’s trending on Netflix as well as the latest song featuring Alicia keys and Fivio foreign; City of Gods.

As of this weekend one of the highly celebrated Longombas, Lovy Longomba a prophet currently expressed his willingness to pray for the American Music mogul amidst an ongoing feud.

Prophet Lovy declared that he urgently needs to commit West in Prayer on grounds that God is not done with what He started in the rapper.