In what could be the biggest bank merger in Kenyan history, KCB Group has made a takeover offer for troubled lender National Bank of Kenya (NBK). 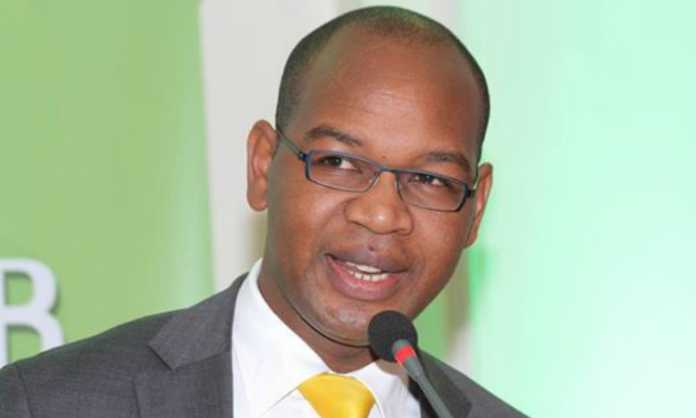 The offer, which proposed a 10:1 share swap for NBK, would see KCB Group strengthen its position as the biggest bank in East Africa by assets. KCB’s plan to absorb the state-owned lender was first reported in June 2017, although it was unclear at the time whether a formal offer had been made.

For KCB, whose other takeover offer for Imperial Bank has already been approved, the acquisition of National Bank would mean increased access to public-sector deposits. KCB already holds substantial institutional deposits but NBK had exclusive access to several large depositors. It still retains significant deposits from institutions such as the Kenya Airports Authority, Kenya Revenue Authority and the Teachers Service Commission.

National Bank of Kenya is one of six banks in Kenya with government involvement. It was established in 1968, two years before the state bought National & Grindlays Bank and renamed it Kenya Commercial Bank, as a fully-owned state bank.

When news of the takeover first broke in June 2017, business journalist Jaindi Kisero wrote: “A takeover of NBK will serve as a strong signal that those distressed state-owned banks will no longer be artificially kept alive.”

For the acquisition deal to go through, NBK shareholders will have to agree to convert their 1.1bn preference shares into ordinary shares at a ratio of 1:1, which would substantially increase the government’s shareholding while reducing the pension fund’s stake. This has been a sticking point in earlier plans to restructure the bank’s shareholding, but the presence of common shareholders in the latest proposal is bound to ease negotiations.

Restructuring for the whole banking sector

The proposal comes in the midst of extensive restructuring in Kenya’s banking sector. Treasury cabinet secretary Henry Rotich has in the past urged banks to merge to enhance their capital bases and create more stable entities.

A bigger KCB will be even harder to beat, but the bank would first need to solve its newly acquired massive bad-loans book. It would also need to cut costs, which will most likely involve closing NBK’s branches in locations where the two banks are present. The government, on the other hand, will have got rid of a loss-making investment while increasing its shareholding in Kenya’s largest bank.