Net interest income increased by 5 per cent to Kshs. 25.4 billion, attributable to a 14 per cent expansion of the loan book and a marginal 2 per cent increase in the interest expense 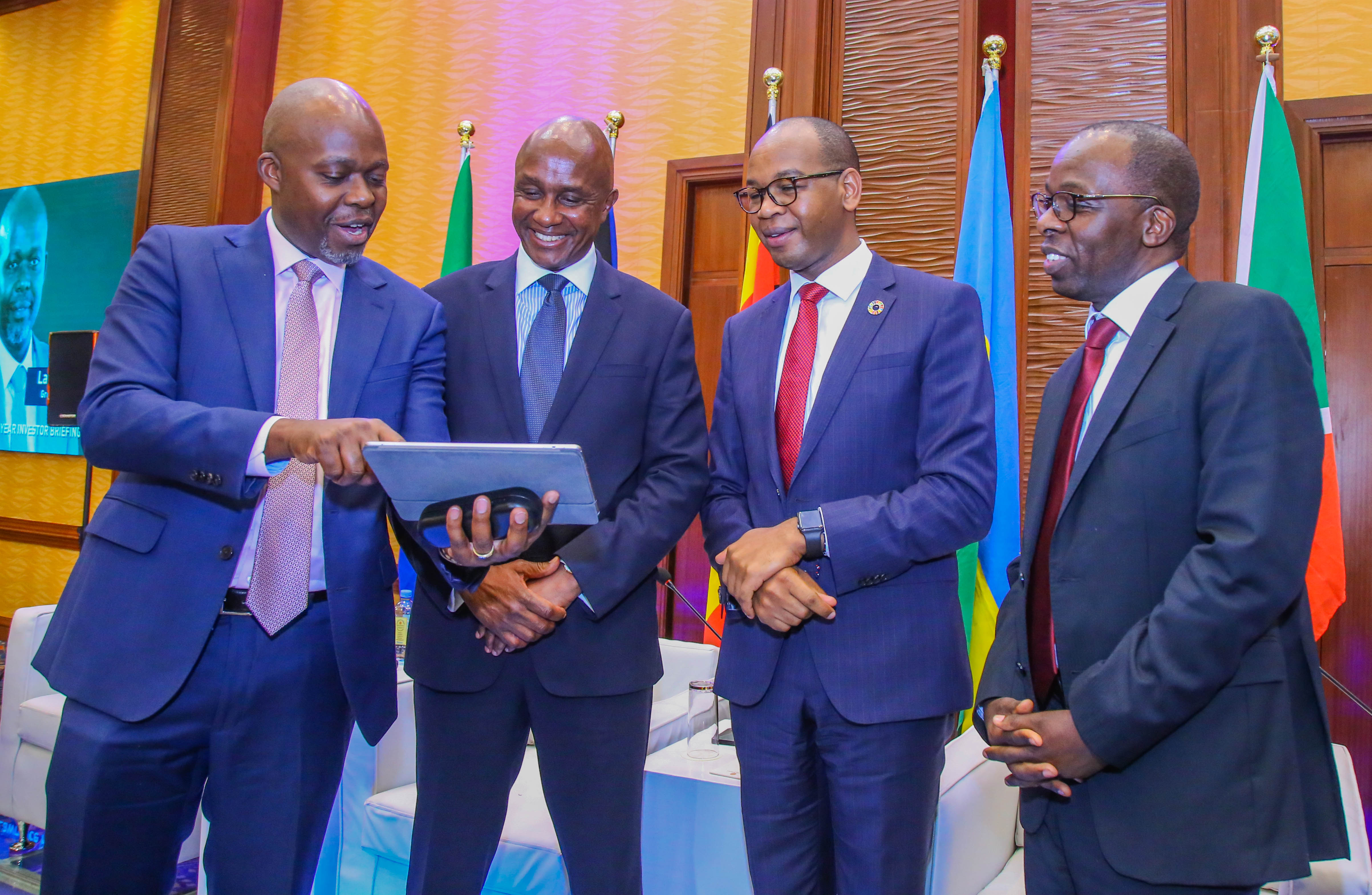 KCB Group PLC has posted a 5 per cent growth in after tax profit to Kshs. 12.7 billion for the first half of 2019 ending June.

“We had a strong second quarter and witnessed continued growth across our businesses segments. The investment in technology generated positive return and further helped drive efficiency and deepen access to affordable financial services in all markets,” said the Group CEO and MD.

Net interest income increased by 5 per cent to Kshs. 25.4 billion, attributable to a 14 per cent expansion of the loan book and a marginal 2 per cent increase in the interest expense.

Fees and commissions increased by 31 per cent to Kshs. 8.9 billion as revenues from digital channels in particular KCB M-PESA grew significantly powered by the new platform launched late last year. The value of loans disbursed via the service during the period of review increased from Kshs. 14.9 billion in H1 2018 to Kshs. 66.7 billion in H1 2019.

Total operating income was up 8 per cent to Kshs. 38.6 billion from KShs.35.6 billion on the back of strong non-funded income which grew 15 per cent to KShs.13.1 billion.

Operating expenses increase of 2.6 per cent was well below inflation to close at KShs.17.6 billion. Loan loss provision on the other hand saw a significant increase to Kshs. 3 billion from Kshs. 0.8 billion reported same period in 2018. “This big increase in loan provision is mostly due to impact of day 1 adjustments done during implementation of IFRS 9 last year,” said KCB Group CFO Lawrence Kimathi. “Our cost management initiatives continue to bear fruits and is now becoming embedded in the culture,” he added.

The Group’s balance sheet increased by 12 per cent to Kshs. 746.5 billion, with deposits up 7 per cent to Kshs. 563.2 billion supported by continued strong growth in personal and transaction accounts and underpinning the Bank’s focus on providing superior customer service.

The ratio of non-performing loans to total loans declined to 7.8 per cent from 8.4 per cent, well below the industry average of 12.7 per cent.

The macroeconomic indicators in most of the countries we operate in are showing improvement. This has contributed to our international bank subsidiaries continued good perform, with all but one of the businesses delivering high double-digit earnings growth. This growth has been driven by balance sheet momentum with loans and advances registering a 23 per cent growth.

“Looking forward, we expect to build momentum in the second half of the year in line with increased economic activity across sectors, which should deliver topline growth and assist cushion asset quality,” said KCB Group Chairman Andrew Kairu.

On key strategic business initiatives for the second half of the year, KCB plans to finalize the transfer of part of the assets and liabilities of Imperial Bank In Receivership Limited as well as complete the takeover bid for National Bank of Kenya by the end of the current quarter.

Following the results, the Board of Directors approved a payment of an interim dividend of Kshs: 1.00 per share. Shareholders will be paid the dividend in November 2019.

South Sudan Government says it is open for business