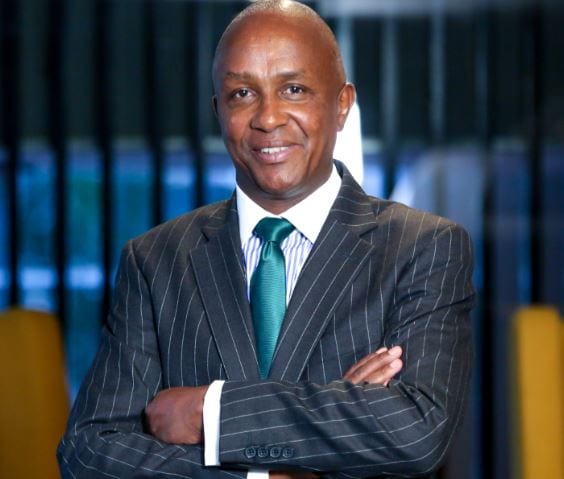 The Chairman of KCB Group, Mr Andrew Kairu, rang the bell at the trading floor of the Nairobi Securities Exchange, where the bank has flouted an additional 142,979,717 shares to be listed today.

.“The merging exercise will take 2 years and will involve focusing on people and processes,” he said in an address this morning.

Mr Kairu says that the shareholders of NBK who had swapped their shares for those of KCB will have an opportunity to freely trade their stocks at the NSE.

CBA will have a controlling stake in the group with a 53 per cent share, though shareholders from both banks will have to wait for their shares to be traded.

Last month, KCB entered into a pact with Japanese financial institution Sumitomo Mitsui Banking Corporation (SMBC) so as to expand into the Asian market, allowing the Kenyan bank to tap into the SMBC clientele, comprising of those in the retail and automobile industries.

According to the Central Bank of Kenya (CBK), mergers are either driven by the need to boost market share of the merged entities, or, increase their shares.

Stakeholders call for prevention of cardiovascular diseases in Kenya